Why Namor’s Origins Were Changed 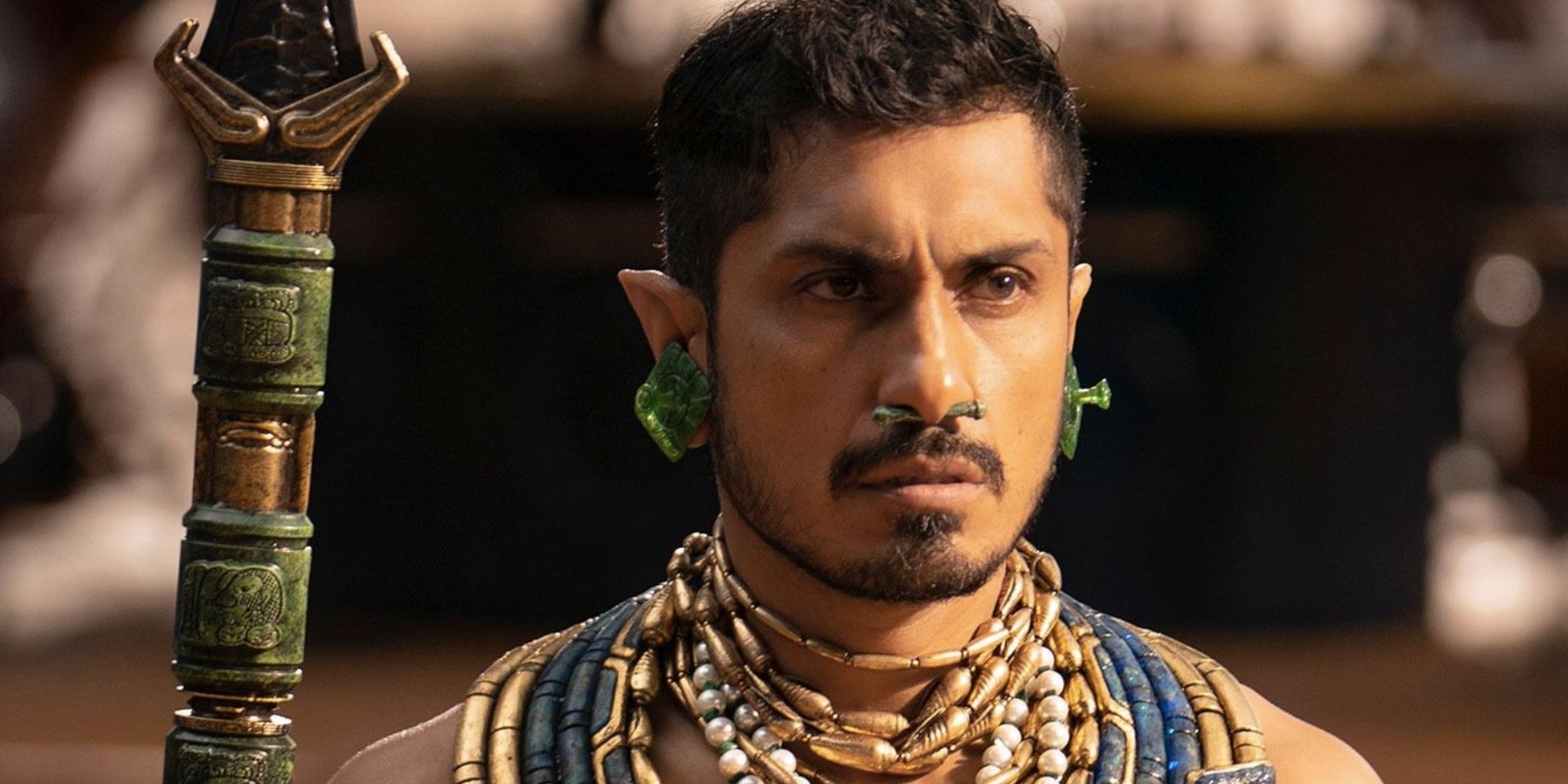 Without doubt, one of the biggest break-outs of Black Panther: Wakanda Forever has been Tenoch Huerta Mejía, with his portrayal of the ‘Feathered Serpent God’ Namor seen as a massive highlight of the emotionally-charged sequel. Traditionally, in the comic books, the character of Namor is the mutant son of a human sea captain and a princess of the mythical undersea kingdom of Atlantis, but in the film, his background and origin are changed to that of the King of Talokan, an ancient civilization of underwater dwelling people connected to the Mayans who were driven from their home in the Yucatan Peninsula when the Spanish crossed the Atlantic and invaded.

Marvel producer Nate Moore recently appeared on The Town with Matthew Belloni, and told the podcast more about how the decision to change Namor’s backstory came to being, crediting director Ryan Coogler with the decision-making.

“It’s no secret that Ryan Coogler is a huge fan of Namor. Has been for a long time. And in publishing, the nations of Wakanda and Atlantis were often at loggerheads. Namor and Black Panther don’t really like each other. In terms of publishing, Atlantis feels very Greco-Roman in terms of how it’s drawn, and Namor’s back story isn’t as interesting as you would want it to be. Ryan likes things to be anchored to the real world, so even when he was building Wakanda, it wasn’t the technical jungle from publishing, it was ‘hey, here’s a real place that’s based on African cultures’ and I think the specificity of that world is what made it work. He wanted to do the same with Atlantis from publishing.

“We were talking about which cultures it made sense to feature, and he’s a big research guy, so we were looking at that and wanted to tell the story of why they lived in the water, what would force them into the water? And Ryan is very interested in themes of colonization, like the first film, and found some Mayan pottery with glyphs on it where the people were blue. And thought that was interesting, so did his research into the history of the Mayan people from the past into today, and thought here’s an anchor point that gives Namor a specificity and the Talokan a specificity that both narratively makes sense, and visually is an incredible playground to talk about.”

RELATED: 10 Reasons Why Namor Is The Most Important New MCU Character

The addition of Talokan to the Marvel Cinematic Universe was both stylistically, and substantially, a wise one. The underwater scenes and the linking of themes of invasion, both on the Talokan, and by them in Wakanda itself, gave the film a neat bookend.

You can see Namor and the Talokan for yourself as Black Panther: Wakanda Forever is currently playing in theaters. Check out the trailer below.