Sherlock’s Mary Morstan didn’t stick around for long, and she was killed in season 4, with John blaming the detective for her death – but why?

Sherlock season 3 introduced Mary Watson, John’s wife, but she didn’t stick around for long, and she died in season 4’s premiere episode, with John blaming Sherlock for it – but why? The Great Detective has become one of the most popular and beloved characters in literature and is one who quickly built a very passionate fanbase. Sherlock Holmes was created by Sir Arthur Conan Doyle and made his first appearance in the story A Study in Scarlet in 1887. Sherlock Holmes appeared in a total of four novels and 56 short stories, and they have been adapted to all types of media for over a hundred years.

Among the most recent adaptations is the BBC’s TV series Sherlock, created by Mark Gatiss and Steven Moffat, and which aired from 2010 to 2017. Sherlock brought the detective (played by Benedict Cumberbatch) to modern-day London, and it didn’t forget about other characters from Conan Doyle’s stories, such as John Watson (Martin Freeman), Irene Adler (Lara Pulver), Jim Moriarty (Andrew Scott), and Mary Morstan (Amanda Abbington). This last one is John Watson’s wife in the books, and she didn’t appear in the series until season 3, though how she and John met was never shown, as it happened between seasons.

Related: Sherlock: Why Mary Watson Was Killed Off In Season 4

Details about Mary’s backstory were gradually revealed in Sherlock, and they didn’t match with the version from the books. Mary was an orphan and turned out to be a former assassin with a complicated past, which ended up being an obstacle in her personal life. In fact, “Mary Morstan” wasn’t even her real name, and it’s one she stole five years before meeting John. Mary got involved in some major problems in season 3’s episode “His Last Vow”, where Sherlock found her holding Charles Augustus Magnussen (Lars Mikkelsen) at gunpoint and later shot the detective, and asked him not to tell John. After that, the relationship between John and Mary was fractured, and while they tried to work on it after their daughter was born, Mary’s past caught up with her, and in season 4’s episode “The Six Thatchers”, Lady Smallwood (Lindsay Duncan) shot at Sherlock, but Mary jumped in the way and took the bullet – and this happened in front of John.

As Mary died in his arms, John blamed Sherlock for her death, which many viewers found to be surprising and wrong, as Sherlock was actually trying to save her, and if it hadn’t been for him, she would’ve died earlier. However, John told Sherlock that he “made a vow”, which was to protect Mary, and he did for as long as he could, but not even the Great Detective could have predicted that she was going to take a bullet for him, as they weren’t exactly friends. Going deeper into John’s arc and his relationship with Mary, John also chose to blame Sherlock because he blamed himself. At the beginning of the episode, John was seen befriending a woman he met on the bus (who later turned out to be the third Holmes sibling, Eurus Holmes) and cheated on Mary with her. Knowing that he was not going to be able to fix his relationship with Mary anymore and that he had made a mistake, along with grief, drove John to put the blame on Sherlock.

Other viewers have interpreted John’s attitude to him seeing Sherlock as a “superhuman” who could fix anything – he came back from the dead, got away with Magnussen’s murder, and saved John many times, and Mary’s death in front of them broke that illusion for him. In the end, Sherlock and John got over this and worked together again, and in the series finale of Sherlock came across the biggest threat they had encountered.

Adrienne Tyler is a features writer for Screen Rant. She is an Audiovisual Communication graduate that wanted to be a filmmaker, but life had other plans (and it turned out great). Prior to Screen Rant, she wrote for Pop Wrapped, 4 Your Excitement (4YE), and D20Crit, where she was also a regular guest at Netfreaks podcast. She was also a contributor for FanSided’s BamSmackPow and 1428 Elm. Adrienne is very into films and she enjoys a bit of everything: from superhero films, to heartbreaking dramas, to low-budget horror films. Every time she manages to commit to a TV show without getting bored, an angel gets its wings.

When she’s not writing, you can find her trying to learn a new language, watching hockey (go Avs!… But also Caps and Leafs), or wondering what life would have been like had Pushing Daisies, Firefly, and Limitless not been cancelled. Breakfast food is life and coffee is what makes the world go round.

Guillermo del Toro said “hi” to her once. It was great. 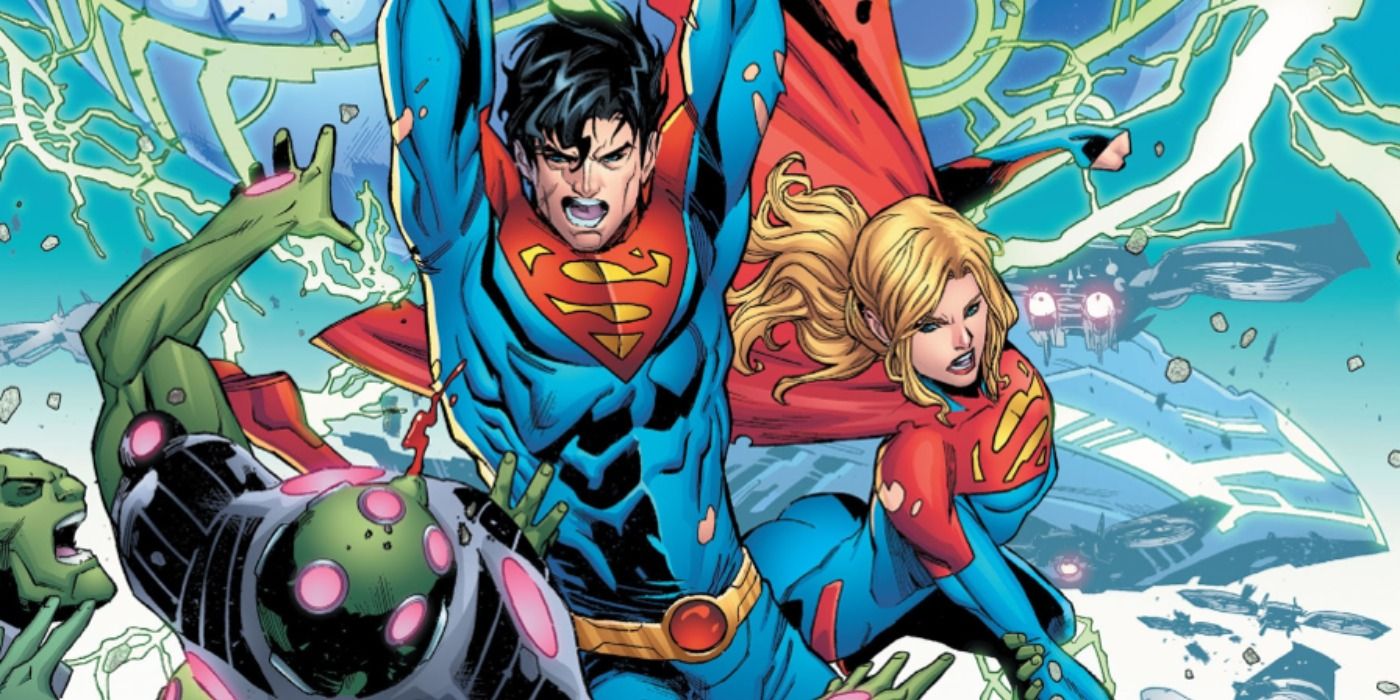 Superman’s Son Has A Dark Destiny

Kevin Feige Confirms The Avengers Will Assemble Again, Just Not In Phase 4 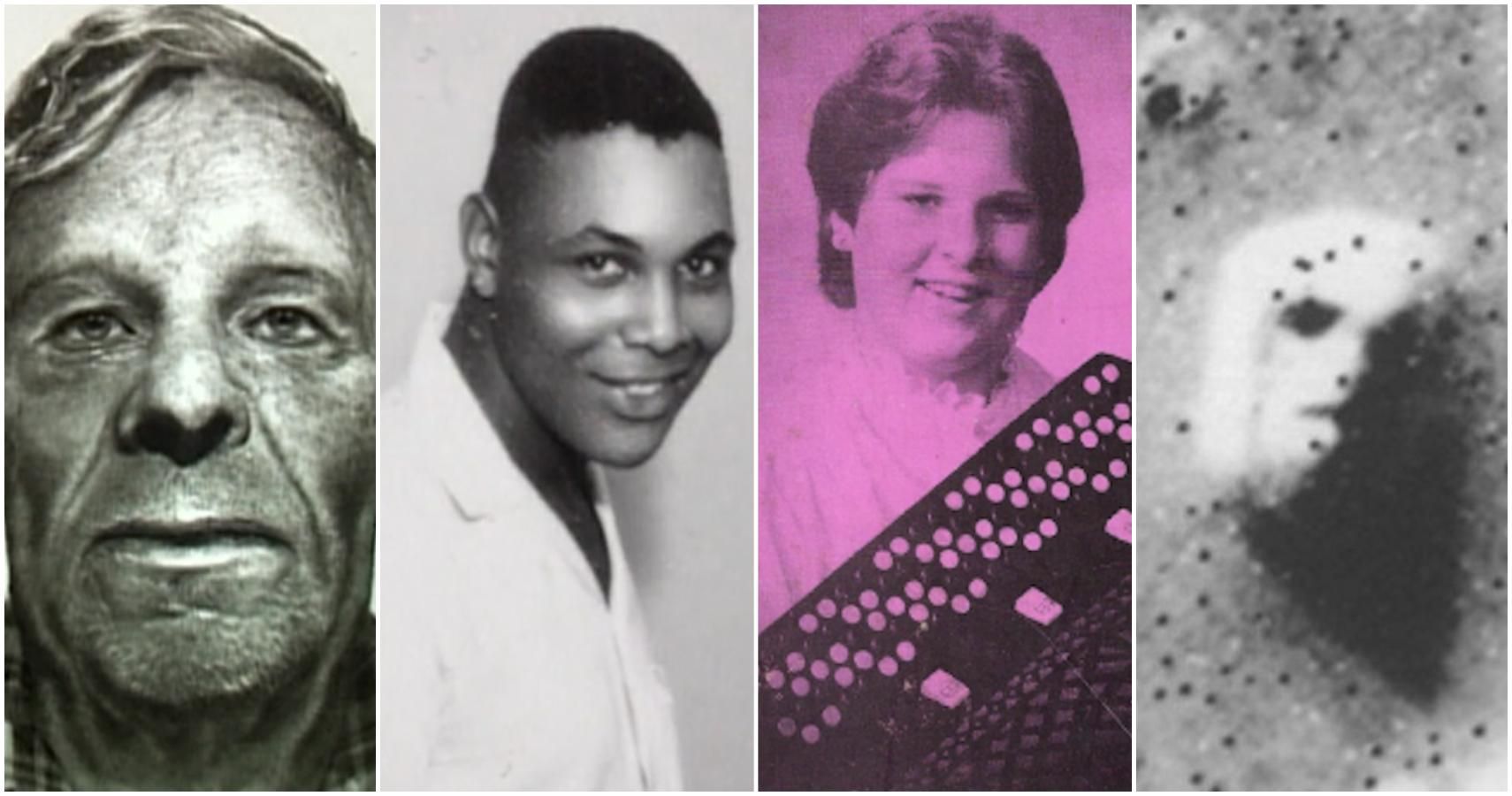 15 Creepy Cases That Were Eventually Closed