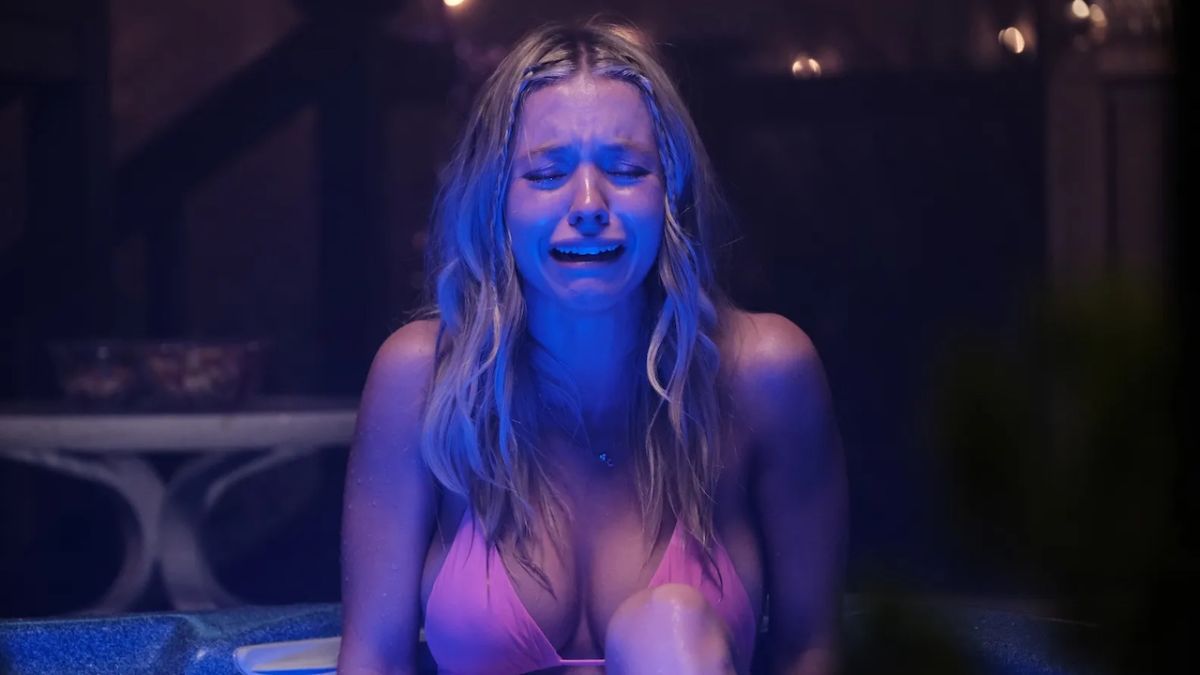 The season two premiere of Euphoria early this year started the story off with complete tension and suspense as Sydney Sweeney’s Cassie became entangled with Jacob Elordi’s Nate. During a New Year’s Eve party, the teens get spicy in the bathroom before Nate takes Cassie for an insane joyride that has him breaking a serious speed limit and drinking while driving laws. As it turns out, Sweeney was bracing for the worst when she first read the script.

As we flurry back over all the questions we have following Season 2 of Euphoria, Sydney Sweeney recently recalled the beginning of Cassie’s Euphoria journey. In her words:

Cassie’s return to Euphoria was certainly a terrifying one, we don’t blame Sydney Sweeney for thinking she might have died in that episode, per her interview with EW. During it, she finds herself hiding in a bathtub as her best friend is clueless to her hooking up with Nate before being super endangered by Nate’s driving. Of course, Euphoria creator Sam Levinson had much bigger plans for Cassie that season than a season premiere death.

One of the most talked about parts of the recent Euphoria season (for better and for worst) was Cassie betraying an unsaid friend code rule and secretly hooking up with Nate following Maddy’s long history with him. The actress shared that she was at a baseball game when Sam Levinson told her about the plotlines Cassie would be part of in Season 2. She said she wanted to “scream as loud as possible,” but she had to keep Euphoria’s secrets.

Alongside Zendaya’s incredible performance as the drug-addicted Rue, Sydney Sweeney stole the show this season as a broken teen girl obsessed with her beauty routine and deep need to be wanted and loved. Cassie bared a lot of skin during her rendezvous with Nate, and funny enough Sweeney brought her whole family to the premiere of the season. She recalled a great and supportive reaction from her grandparents, saying she has the “best tits in Hollywood.”

Sweeney will next star alongside Dakota Johnson in Sony Spider-Verse film, Madame Web. It’s unknown what role she’ll play in the superhero movie, but as of late she’s been “ordering a bunch of comic books” to prepare. For now, you can watch or revisit Sydney Sweeney in Euphoria in full with an HBO Max subscription before the third season comes around.

All of Netflix’s interactive shows and movies, ranked from worst to best