Gossip Girl always revolved around Serena Van der Woodsen and Blair Waldorf. From the very beginning, everything was about these two friends turned enemies, turned friends again. Most male characters’ initial storylines depended on the girls, making both of them the core of the show.

RELATED: Gossip Girl: 10 Relationships That Fans Knew Were Doomed From The Start

As time went on, the tone of the series shifted. Both Nate and Dan gained independence, Chuck became an anti-hero rather than an antagonist, and Jenny and Vanessa left. Serena and Blair changed too, with the latter’s storylines becoming more prominent and impactful to the plot. And while they remained the stars of the show, the line between who was the protagonist and deuteragonist became blurrier.

10 Blair Is The Protagonist: Fashion Styling

A large part of Gossip Girl‘s appeal was the luxurious fashion. And while Serena definitely has a unique and attractive style, it’s nothing compared to Blair’s. Thanks to her trademark headbands, dramatic patterns, and ridiculously high-fashion pieces, Blair quickly became the icon for preppy fashion.

As the show moved away from high school, Blair’s style became even more defined and distinctive. Her popularity made her a permanent fixture in magazines, and her clothes and style were incredibly memorable.

9 Serena Is The Protagonist: Close Bonds With Everyone

Serena isn’t the only prominent Van der Woodsen in the show. Her mother, Lily, remains a regular cast member for the entirety of the show, and the rest of her family gets a lot of attention as well. Blair’s mother, Eleanor, appears for a couple of episodes every season, but only in a guest capacity. Lily, on the other hand, has entire storylines dedicated to her.

This is important because it increases Serena’s relationships with other main characters. In season one, she has close bonds to every single regular character, whereas Blair is only limited to those in the Upper East Side. This stays true to the end of the show, because the blonde bombshell is more willing to experiment with new things.

Blair is more than she seems. Vain, ambitious, vindictive, and spoiled, she’s also deeply insecure, damaged, and holding an inferiority complex that she carries with her for most of the show. Initially threatened by Serena’s overwhelming likability, she slowly becomes her own person.

Blair is also notoriously driven and goal-oriented, willing to do anything it takes to get her way. Her schemes are a vital part of the show, and she almost always succeeds. Over time, she becomes less immature and superficial, making her one of the few characters to actually change for the better during the course of the series.

7 Serena Is The Protagonist: The Ultimate It-Girl

For all her faults, Serena is also unbelievably fortunate and charming. Everything seems to always go her way, especially in her early years. Beautiful, gracious, fun, and relatable, Serena is everyone’s dream. Every girl wants to be her, and every guy wants to be with her.

One could say that Serena truly peaks in high school and becomes a walking caution sign afterward. However, and during the first two seasons of the show, her star burns so bright that it’s impossible to think of anyone but her as the protagonist of the show.

As Blair gains more prominence, her storylines take a turn for the dramatic. Indeed, a lot of the main events of the show center around her. The show’s one-hundredth episode is all about her wedding and subsequent escape, and it notoriously starts with a sequence in which Serena is ignored in favor of Blair.

The final episode of the show also focuses on her and follows her spur-of-the-moment wedding to Chuck, whereas Serena’s own wedding only gets a couple of seconds in the end. Starting with season four, Blair often gets life-or-death and even over-the-top storylines, and Serena’s can’t help but pale in comparison.

5 Serena Is The Protagonist: She’s A Typical Damsel In Distress

Through and through, and despite Blair’s increasing prominence, Serena refuses to stay in the background. Since the beginning, she has this damsel in distress quality, making her a more passive character than all the rest, one that needs rescuing and protecting.

This is seen several times, like in her fight against Georgina in season one, and Juliet in season four. The season six opener even has the entire gang reuniting to go look for her after she goes missing for the entire summer. Serena’s dependence on others makes her the center of attention a lot.

Blair is exceptionally intelligent. It’s often stated that she’s one of the brightest students in Constance, and she would’ve gone to Yale had her petty schemes not ruined that for her. Blair’s cleverness is pretty much always on display, and she’s the character most others go to when they need something taken care of.

Blair’s resourcefulness means she’s at the center of every single scheme in Gossip Girl. And because the show is full of them, that means Blair is necessary for its very existence. In short, the show might work without Serena, but not without Blair. Many mean girls try to fill her shoes, but none is able to come even close to Miss Waldorf.

3 Serena Is The Protagonist: More Famous Actress Playing Her

Out of all the cast members in the show, none has achieved the same level of success as Blake Lively. Already the star of a successful project by the time Gossip Girl began, she continued her rise to stardom by starring in critically acclaimed films like The Town and big-budget projects like Savages, all while starring in the show.

Following the end of GG, Lively’s profile rose even more thanks to her leading roles in The Age of Adaline, The Shallows, and A Simple Favor. Her marriage to Ryan Reynolds and close friendship with Taylor Swift all helped to cement her place as a bona fide A-lister.

After the season two ending, it becomes clear that the show will become the Chuck and Blair hour. Indeed, the couple’s tortuous relationship takes center stage for the remainder of the series. They go through awful things together, but always seem to reconnect.

Fans immediately became obsessed with “Chair,” and the couple turned into the focal point of the story. Everything else sort of paled in comparison to them. Unfortunately, this meant that Serena and company were relegated to the sidelines, while Chuck and Blair became the emotional center of the show.

1 Serena Is The Protagonist: She Was The Original Star

It’s impossible to deny that, when Gossip Girl began, Serena is meant to be seen as the star of the show. Despite the fact that Blair is the book’s focal point, the show went with the blonde, popular girl as its main lead. And during much of season one, it stuck to this plan, making Blair the de facto deuteragonist.

Serena’s initial storyline with Dan is compelling enough to ground the first season, but the writers fail to properly develop her past this point. Serena’s main problem is that she doesn’t really have a character arc and therefore never grows. Had she received proper challenges and a real, defined journey, then her character would’ve been much better, and a more obvious protagonist.

NEXT: Gossip Girl: Are Serena & Blair Alike Or Total Opposites?


Next
The Office: The Main Characters, Ranked By Power

David is a twenty-eight-year-old Mexican writer and reader. Having studied Marketng in school, he spent three years working a nine-to-five desk job before deciding to pursue a writing career. He now works as a List Writer in ScreenRant and does some more freelancing job, talking about the entertainment business he so loves. Currently, he’s also writing his second novel while actively working to get his first one published. 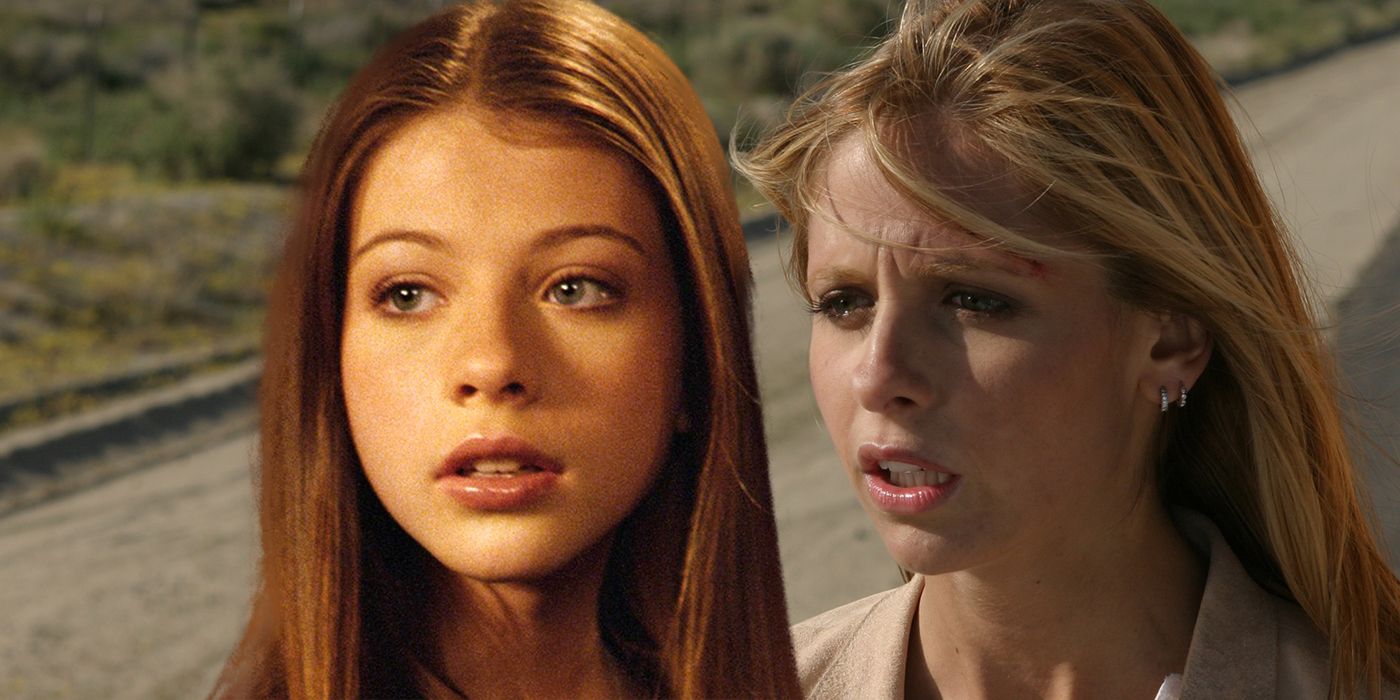 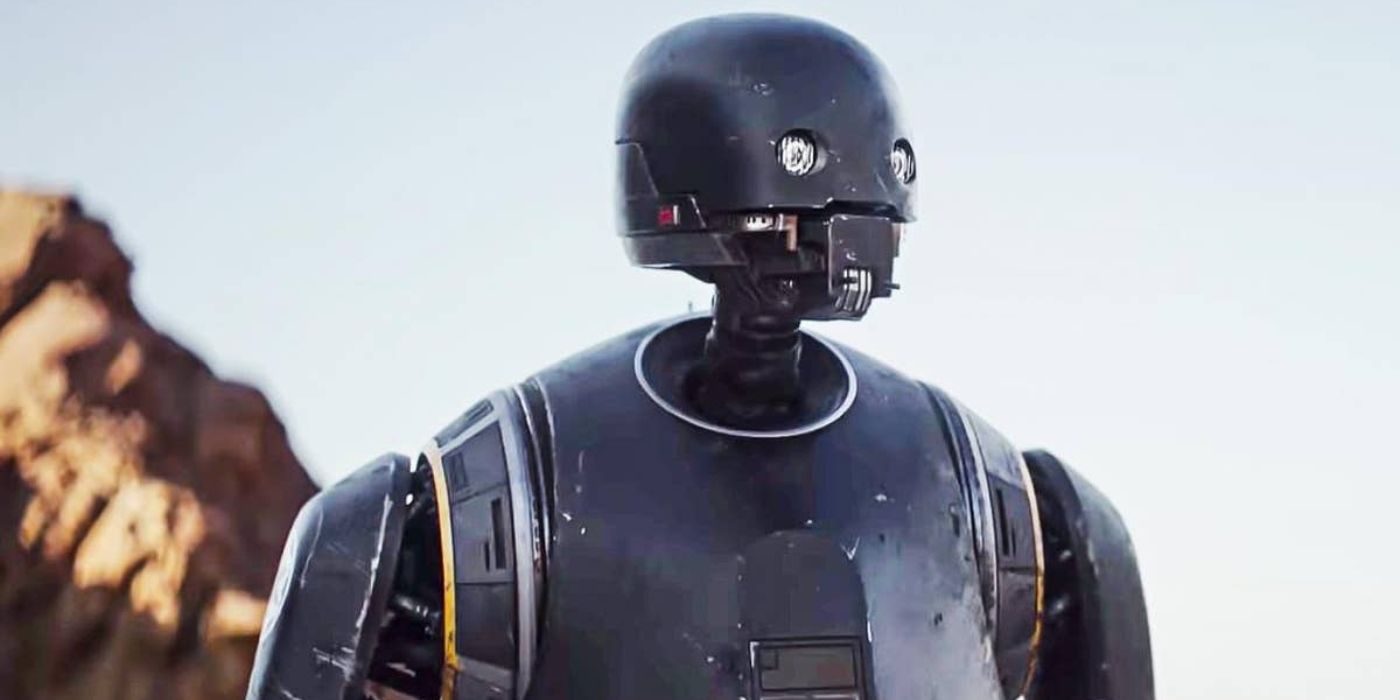 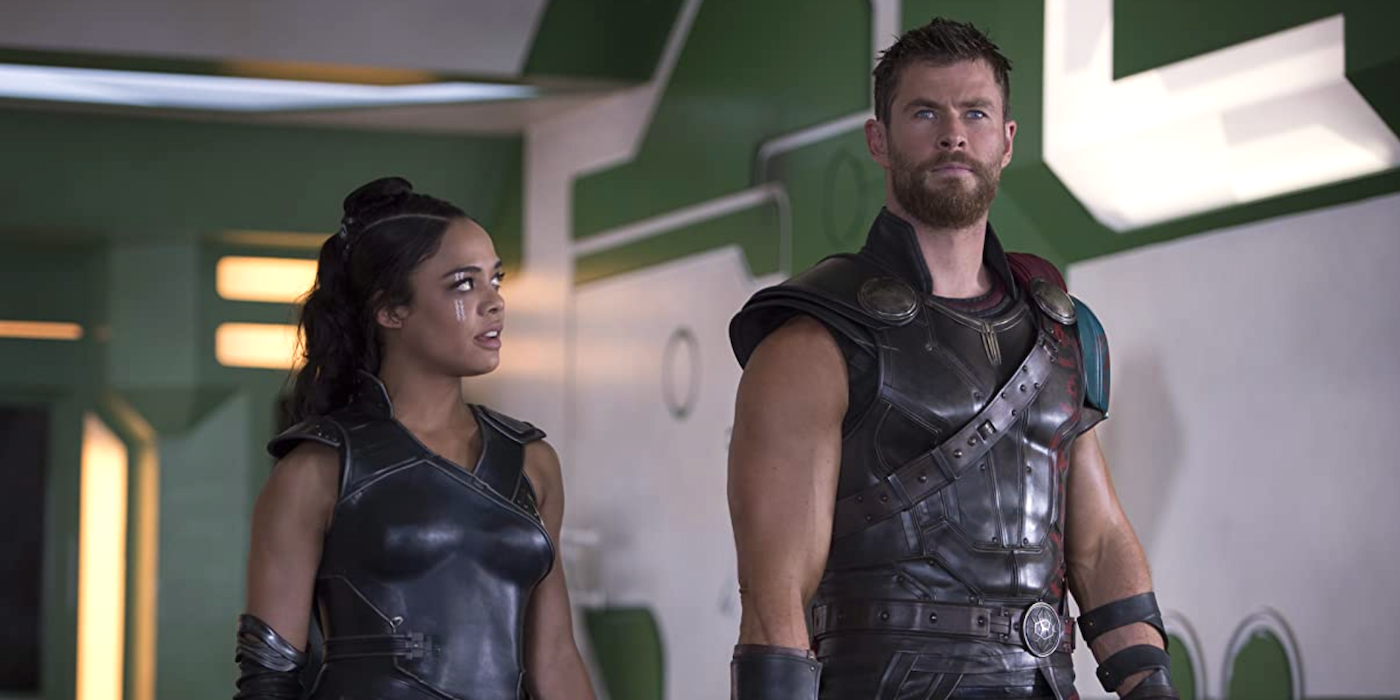 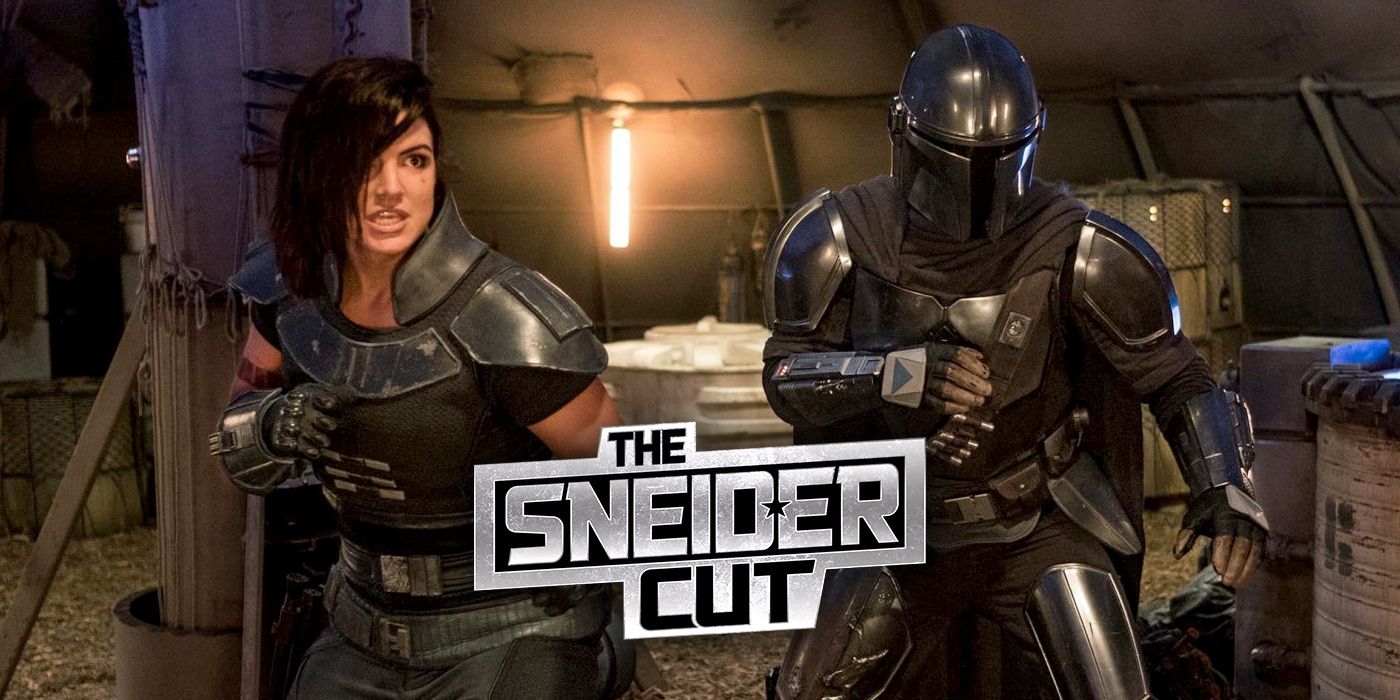