My Hero Academia is entering its final story arc, as Izuku Midoriya unlocks the full power of One For All and gets set for his final battle with Tomura Shigaraki and the evil overlord, All For One. (Warning: Manga Spoilers Follow!) After the bloody war between the pro heroes and the League of Villains, Izuku made the decision to strike out on his own as “Deku,” forming an elite squad with top heroes Endeavor, Hawks, and Best Jeanist, as well as his mentor All Might. However, in leaving the classroom of U.A. High behind, Izuku has also left his classmates and friends behind – including his bestie-and-rival, Katsuki Bakugo.

But after so much build-up and development over the course of My Hero Academia‘s story, Bakugo’s story needs a bigger payoff. The most talented and ambitious would-be hero in Class 1-A deserves a shot at battling All For One!

All Might’s big finish was his rematch with All For One in the Battle of Kamino. Now Toshinori Yagi has been serving as a mentor to Izuku, but his fighting days are clearly over. It’s been Izuku and Bakugo who were linked since the beginning of the series – before All Might ever showed up. To really bring My Hero Academia full-circle, Bakugo must jump in to save Izuku in a major villain fight, the same way Izuku did for him. To really hammer things home, Bakugo would jump in to save Izuku without the source of his massive confidence (read: arrogance): his explosion quirk. Shigaraki and/or All For One have the potential to either steal or destroy Bakugo’s quirk, so the potential is there.

My Hero Academia has also laid the foundation for Bakugo to stay in the final fight, even if he loses his quirk. The second My Hero Academia movie, Heroes: Rising, ended in a climatic fight that (Spoilers!) saw Izuku briefly share his One For All power with Bakugo, to take down the villain Nine. That was a pivotal foreshadow for fans who saw the film; since both Shigaraki and All For One have a version of the All For One quirk, it seems inevitable that Izuku and a second One For All user team-up to fight them.

As for which opponents square-off in that fight: My Hero Academia has made it clear that Deku’s true mission is save Shigaraki from All For One’s influence – so that “fight” will likely be more of a conversation than a battle. But to reach Shigaraki, Izuku will need to keep All For One off his back, and take the villain out of the equation: so why not let Bakguo (All Might’s other protege) be the one who does it? Taking down All For One would solidify Bakugo’s place as one of the top heroes of his generation – as he should be.

Read original article here
Denial of responsibility! GamersGrade is an automatic aggregator of the all world’s media. In each content, the hyperlink to the primary source is specified. All trademarks belong to their rightful owners, all materials to their authors. If you are the owner of the content and do not want us to publish your materials, please contact us by email – [email protected] The content will be deleted within 24 hours.
Tags
anime Anime (genre) Manga My Hero Academia 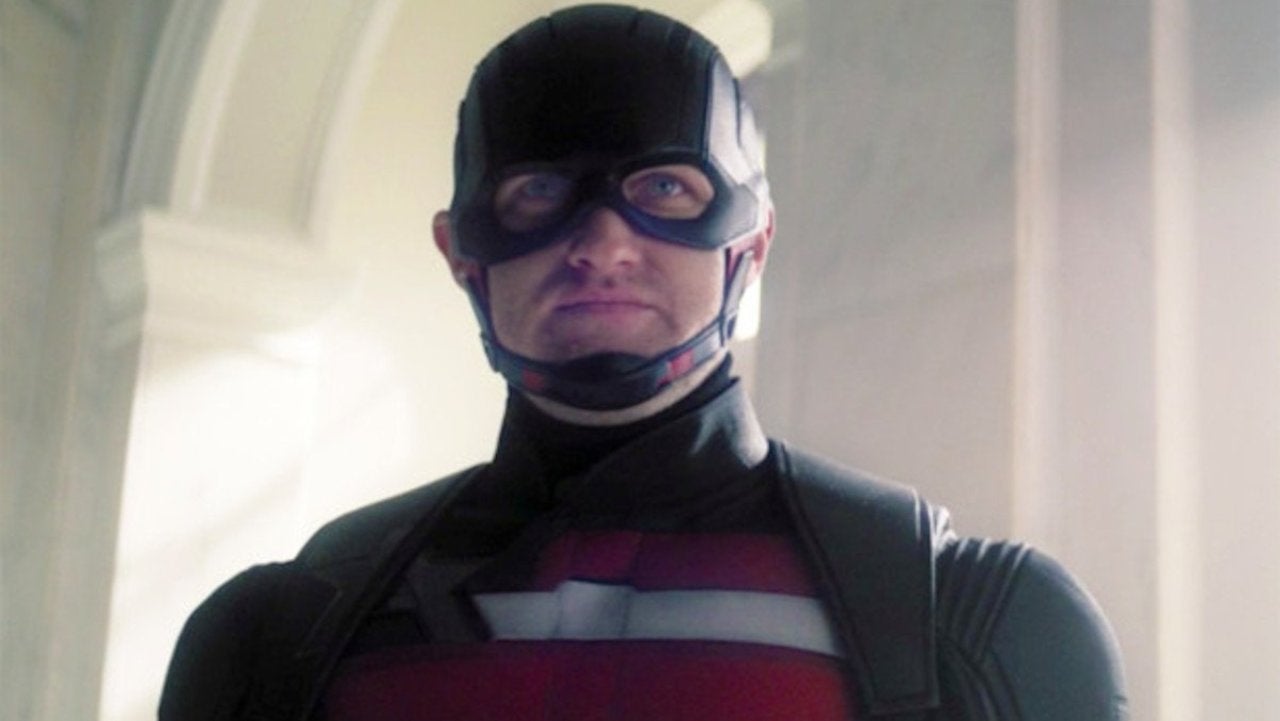 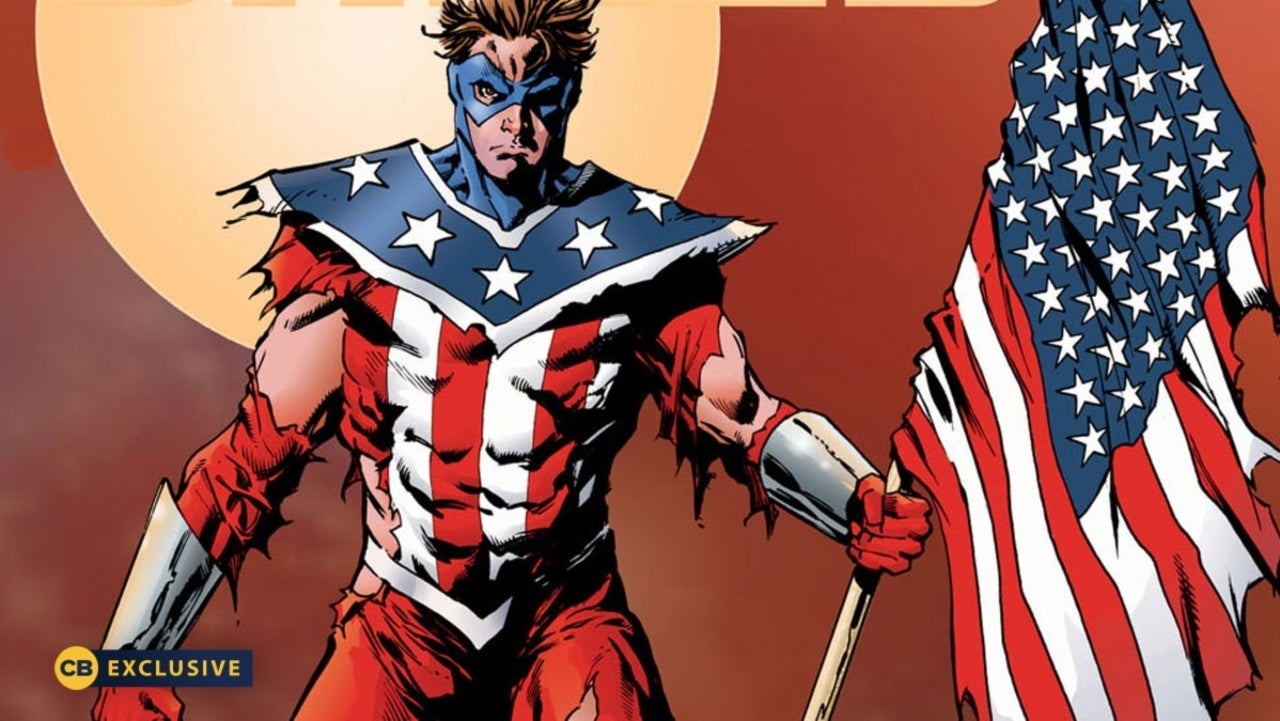 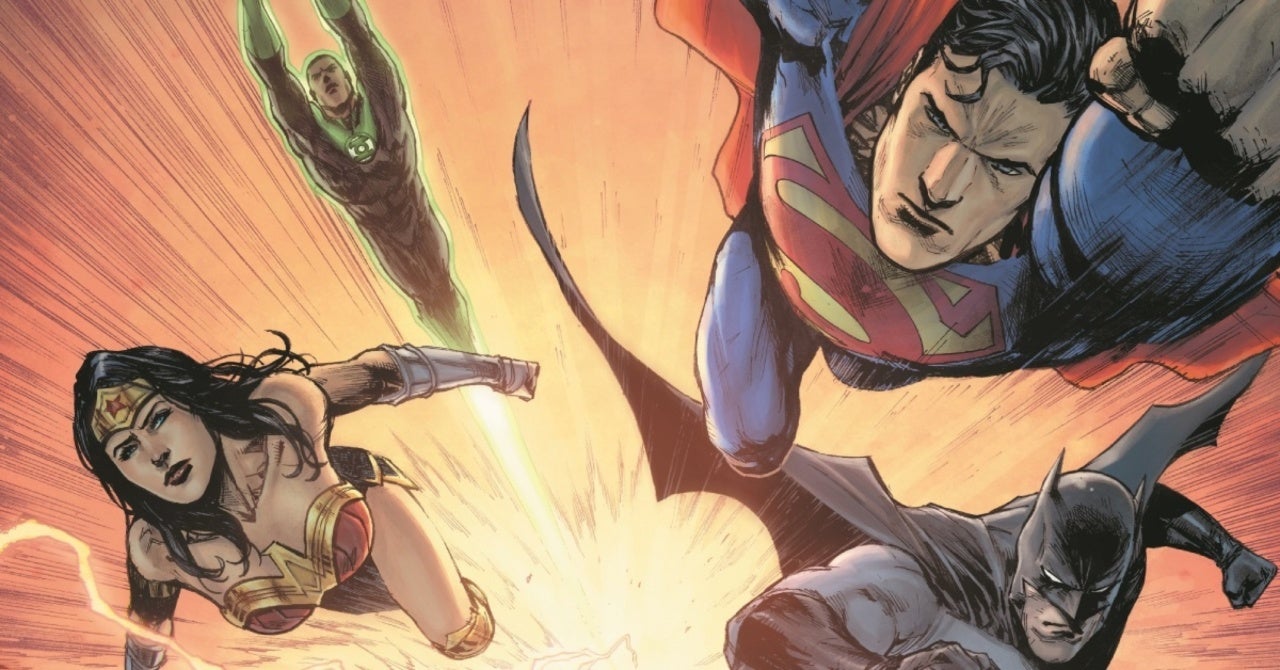 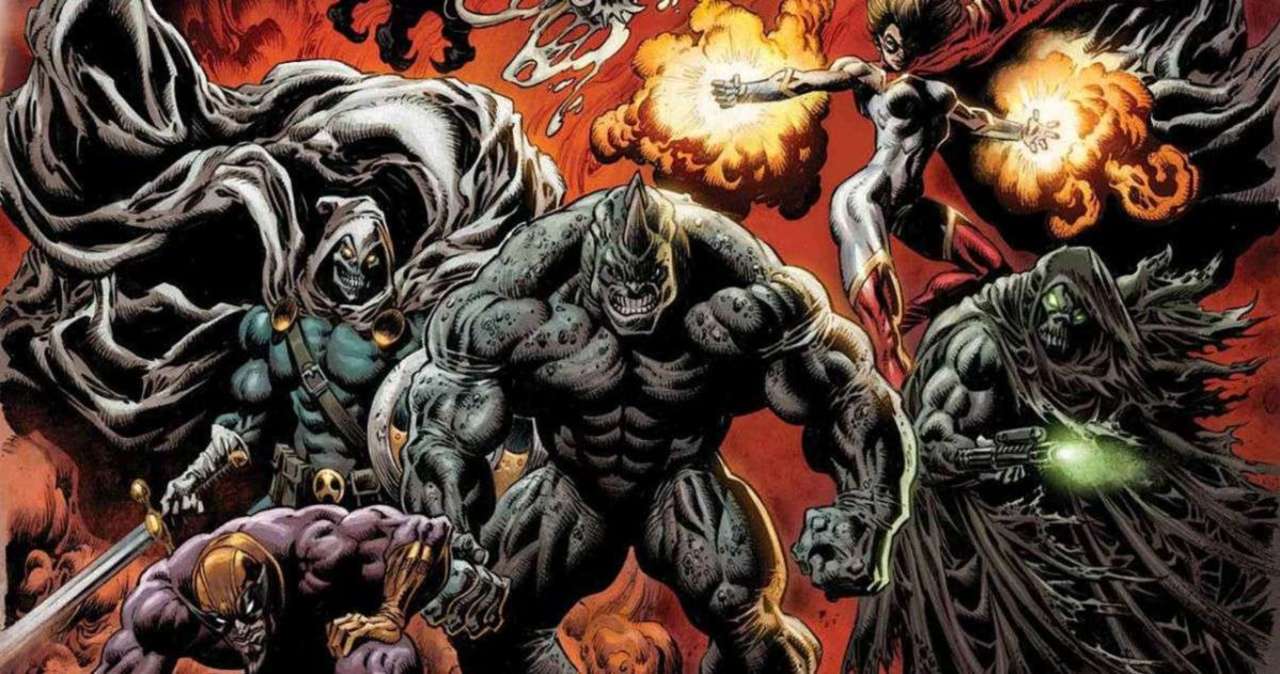