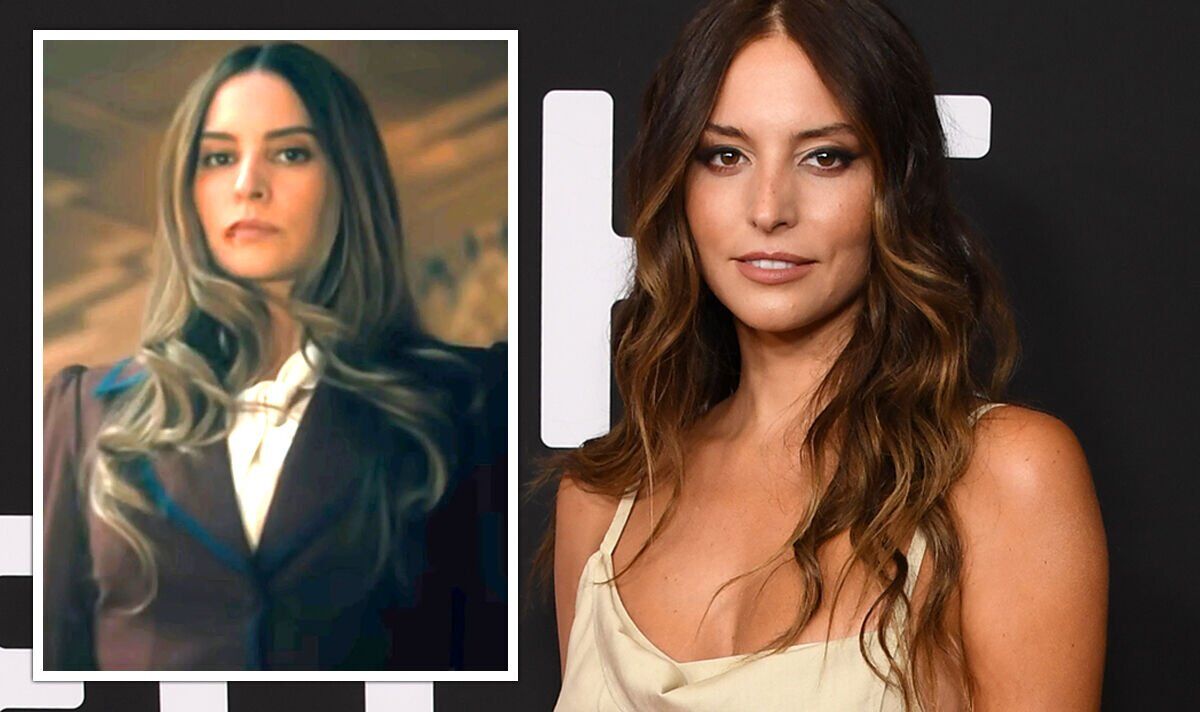 The Umbrella Academy season three is on Netflix now and it sees the original Hargreeves siblings take on the Sparrow Academy. The TV hit welcomes Sloane, a dreamer who has the ability to defy gravity. She develops romantic feelings for Luther (Tom Hopper) in the series and fans are keen to find out more about the star.

Who plays Sloane in The Umbrella Academy?

Sloane is introduced in the first episode of the new season and she is not like the rest of her siblings.

While her brothers and sisters are reluctant to trust The Umbrella Academy, Sloane remains open-minded.

This is partly due to her attraction to Luther, and the pair spend a lot of time together throughout the series.

Sloane has become a fan-favourite, with viewers commenting on the stunning actress who plays her.

The character is played by Genesis Rodriguez, a 34-year-old American actress.

READ MORE: Who is Lester Pocket in The Umbrella Academy?

The actress and model’s first roles were in Prisionera and Dame Chocolate.

Fans may also recognise her from Casa de Mi Padre and What to Expect When You’re Expecting.

She was born in Florida and her mother, Luisa Carolina “Carol” Pérez Rodríguez, is a Cuban model.

Her father, José Luis Rodríguez, is a Venezuelan actor and singer.

The star also has siblings, Liliana Rodríguez and Lilibeth Morillo.

As well as American television, she has taken on a number of Spanish-language roles.

The star has played leads Rosita Amado and Violeta Hurtado in the series Dame Chocolate on Telemundo.

Fans may be interested to hear this is not the first time she has played a ‘Sloane’.

She starred as Detective Sloan Womack in The Fugitive in 2020.

The Umbrella Academy season 3 is on Netflix now.

WoW Classic Wrath of the Lich King will include “some changes”