Who Is Makee & Is She in the Halo Video Games? 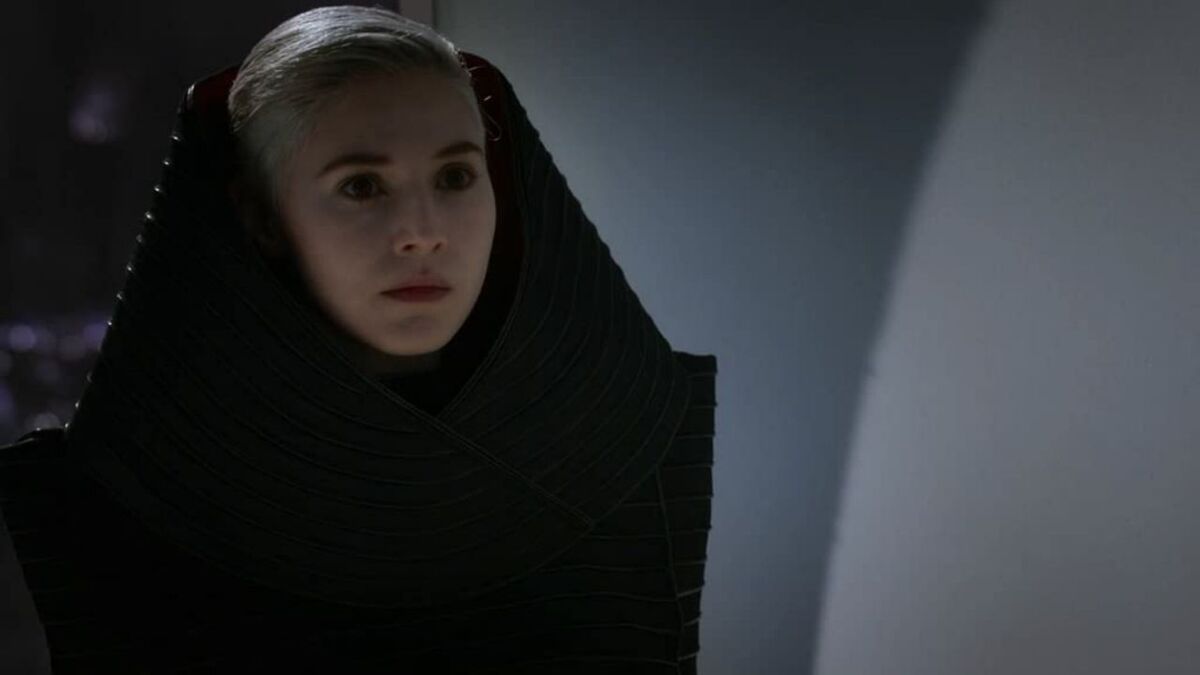 Home » Guides » Who Is Makee & Is She in the Halo Video Games?

Who is Makee in the Halo TV series?

Makee, who is played by the Irish actress Charlie Murphy, is a human woman who lives with the Covenant in the new Halo show. If you have played past Halo games before, you will know that the Covenant is the evil coalition of aliens who are all ready to eradicate humanity as we know it.

Is Makee in the Halo Video Games?

No, Makee isn’t in any of the Halo video games and is an entirely new character debuting in the Halo TV series. Makee appears in the first episode, “Contact,” and talks with the Prophet of Mercy about the artifact Master Chief stole from them on the planet of Madrigal during the opening bits of the show.

While her appearance in the show generated a lot of controversy among fans, Halo showrunner Steven Kane, during an interview with Decider, said that Makee would have a much more important role in the series, her story arc resembling Master Chief himself.

He said, “John is in many ways an alien or an orphan among his own people because he’s different. He’s a Spartan, he’s trained to be a certain kind of way. And that’s what makes them effective as a soldier. In many ways, he is similar to Makee, who is a stranger in a strange land living among the aliens.”

The reason for her addition to the Halo universe makes sense too. Since the Covenant races don’t have the correct genetic code to activate Forerunner technology, they would want to seek out humans who possess the Forerunner gene – a minority called “Blessed Ones.”

In Halo lore, these humans are able to use the Forerunner technology. So, it’s possible that the Covenant managed to learn how to find a Blessed One, and captured one, brainwashing Makee to perform their dirty deeds. That’s everything about who is Makee and is she in the Halo video games. For everything else, make sure to check out Twinfinite.

The House of the Dead: Remake Review