Where to Find Darth Vader in Fortnite Chapter 3 Season 3 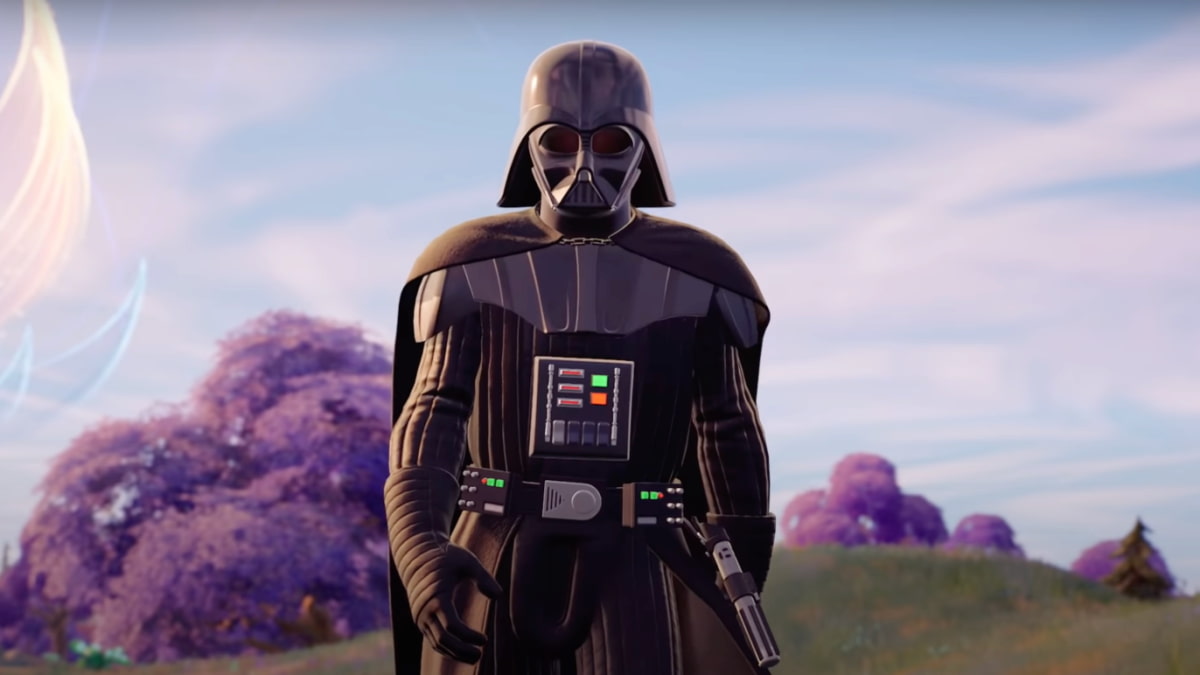 Keep a safe distance from him!

In this guide, we’ll run you through where to find Darth Vader in Fortnite Chapter 3 Season 3, so you can track down the iconic Sith Lord for yourself.

With the Fortnite v21.10 update, the infamous Star Wars character, Darth Vader, has landed on the island. Apart from being a playable character in Chapter 3 Season 3, the developers have also assigned him the role of an NPC. As per the game’s lore, Darth Vader leads the Imperial Army and drops a Mythic Lightsaber after players eliminate him.

Unlike other NPCs, Darth Vader doesn’t have a fixed spawn location in Fortnite. As soon as you get into the battle bus, you will notice the Darth Vader’s ship flying nearby. You must track the ship’s path and pay close attention to where it lands on the island to find Darth Vader in Fortnite.

Once you’re aware of where his ship landed, all you need to do is drop at the nearest building. Landing right at the ship isn’t recommended as you will encounter other players who will finish you even before you meet Darth Vader. Therefore, make sure to gear up yourself with weapons and healing resources before engaging in a fight.

Tips and Tricks to Beat Darth Vader in Fortnite

You will find Darth Vader equipped with a Mythic Lightsaber along with two stormtroopers who accompany him all the time. On top of that, Epic Games has also given him a special ability through which he can pull players towards him. Most importantly, he can block incoming bullets with his lightsaber and sometimes throw his weapon as well to defend himself.

In order to beat Darth Vader, you must keep a safe distance from the boss as he deals substantial damage to the players nearby. It’s a tricky task to beat him in a solo fight as he has around 600-700 HP. For this reason, we recommend dealing with him in Trios or Squads game modes.

Once defeated, Vader drops a bunch of special chests that contain healing items coupled with a blaster rifle, so make sure to loot them to combat him effectively. After eliminating Darth Vader, you will receive 16,000 XP along with his Mythic Lightsaber for your effort.

So, there you have it. That’s everything you need to know about finding Darth Vader in Fortnite. For more tips and guides, be sure to search for Twinfinite.