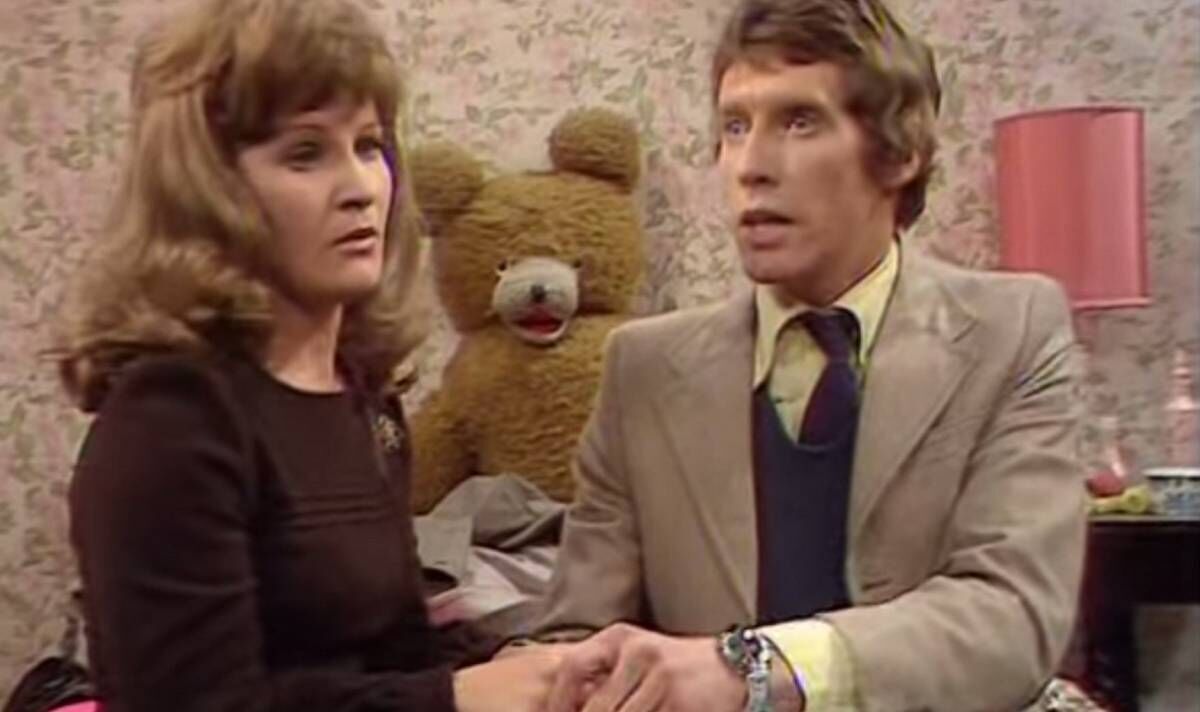 Some Mothers Do ‘Ave ‘Em is the 1970s sitcom following the misfortunate events of accident-prone Frank Spencer (played by Michael Crawford). Despite always having the best of intentions, things more often than not didn’t go Frank’s way throughout the five years the comedy was on BBC One. So what is there to know about the stars of the show’s lives now? Here’s everything there is to know about the cast of Some Mothers Do ‘Ave ‘Em.

Where are the cast of Some Mothers Do ‘Ave ‘Em now?

The star of the show is Frank Spencer, the lovable husband and father who was never too far away from the mayhem he caused.

He is famously portrayed by actor Michael Crawford who, after the series came to an end in 1978, rediscovered his love for the stage and starred in the production of Barnum.

It was then in the mid-1980s that he took on the iconic role of the Phantom in Andrew Lloyd Webber’s London production of The Phantom of the Opera alongside Sarah Brightman.

Since then, the 80-year-old has also been in The Wizard of Oz at the London Palladium and the musical The Go-Between.

READ MORE: POLL: What do you think of Strictly Come Dancing 2022 lineup?

Regarding his personal life, Crawford did marry actress Gabrielle Lewis in 1965.

They had two daughters, Emma and Lucy, together but their marriage didn’t last as they divorced 10 years later.

It was reported back in 2018 that he was in a long-term relationship with Dancing Chef Natasha MacAller who was also a former ballerina in Phantom of the Opera.

Unfortunately, it isn’t known if the couple are still together as Crawford tends to keep his private life out of the spotlight.

After Some Mothers Do ‘Ave ‘Em, Dotrice featured in a number of popular shows like Holby City, Midsomer Murders, Vanity Fair, Bramwell, A Very British Scandal and The Cockfields, just to name a few.

She was married to The Wicker Man actor Edward Woodward, saying I do to one another in 1987.

Edward died in 2009 from a reportedly complex combination of pneumonia, diabetes, prostate cancer and heart problems.

Crawford opened up to The Sun in 2018 about how Dotrice got the role of Betty and how she remains one of his closest friends.

He said: “We had auditioned a lot of actresses at TV Centre in Wood Lane one afternoon and in the end, the last one we saw was Michele.

“She came in and we just sat and talked, and laughed, and she had exactly the sense of humour that I felt was right. We got along very well together.

“There was such a connection between us and Michael Mills too, who was the producer of the series and director, and he sat in on these of course.

“And we just talked and at the end, we turned to each other and said, ‘That’s it. We’ve got her. We’ve found Betty.’”