When Does Rune Factory 5 Come out on PC? 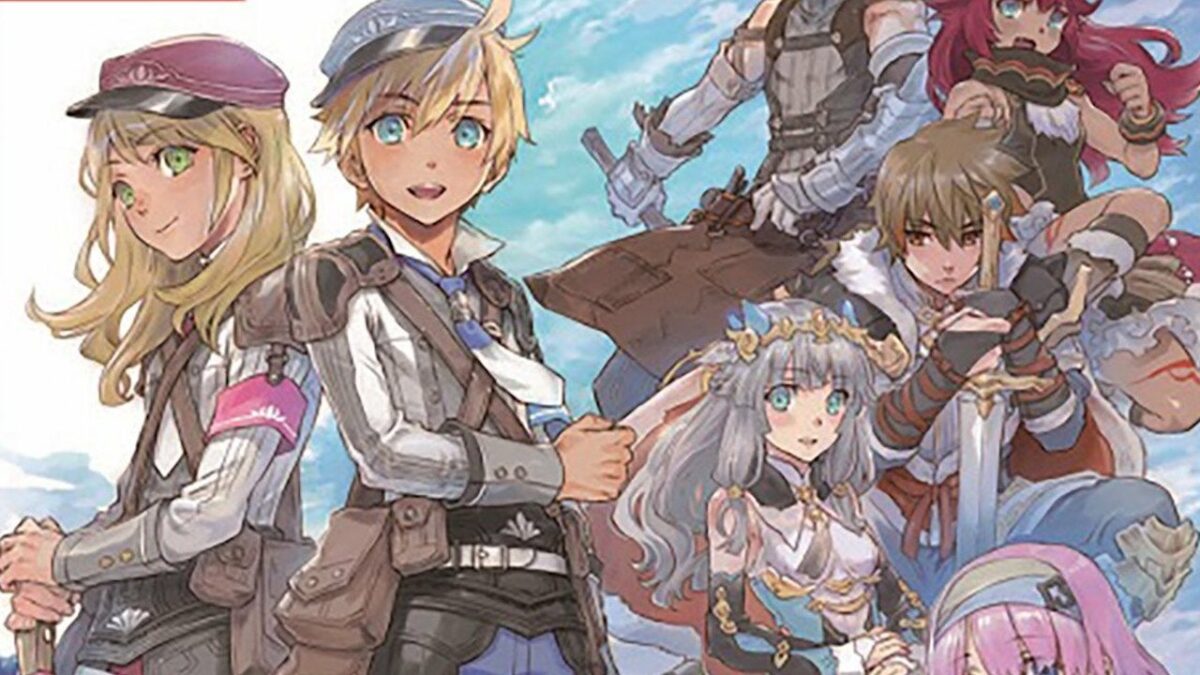 One of the common questions among fans is when does Rune Factory 5 come out on PC? and if you are wondering the same, here’s everything you need to know.

Home » Guides » When Does Rune Factory 5 Come out on PC?

One of the common questions among fans is when does Rune Factory 5 come out on PC? If you are wondering the same, then don’t worry too much, as we’ve got everything you need to know about the upcoming port here.

Developed and published by Marvelous, Rune Factory 5 was initially launched exclusively for the Nintendo Switch and was released worldwide by Xseed Games in March 2022, following a Japan launch in May 2021.  Not so long after its global release, Xseed Games and Marvelous Europe have announced that the former Nintendo Switch exclusive Rune Factory 5 will soon be making its PC debut. Here’s when you will be able to get your hands on the game.

The Rune Factory 5 PC release date is July 13, 2022. This information comes via none other than the game’s Steam page.

Pre-orders are already live and will come with a bonus The Holy Knight and the Bibliophile Swimsuit Set and New Ranger Care Package Item Pack. Currently, there’s also a 15% discount on the launch price, so if you had been eyeing the game, here’s your golden opportunity.

There’s even a Digital Deluxe edition, which has the “Rune Factory 4 Marriage Candidates Outfit Set” and 13 outfits for the main character inspired by waifus and husbandos who appeared in Rune Factory 4.

What Are The System Requirements for Rune Factory 5 PC?

Here’s a look at the minimum and recommended Rune Factory 5 PC system requirements:

As can be discerned, Rune Factory 5 doesn’t seem to be a demanding title and should run fine on most modern builds.

That’s everything about when does Rune Factory 5 come out on PC. Be sure to check out our official review for Rune Factory 5, which is currently available for Nintendo Switch.

How to Get Major Mancake Skin in Fortnite

Rumour: Planned Remasters For GTA IV And Red Dead Redemption Have Apparently Been…

Five Nights at Freddy’s: How many FNAF games are there?