When Does A Plague Tale: Requiem Come Out? Answered 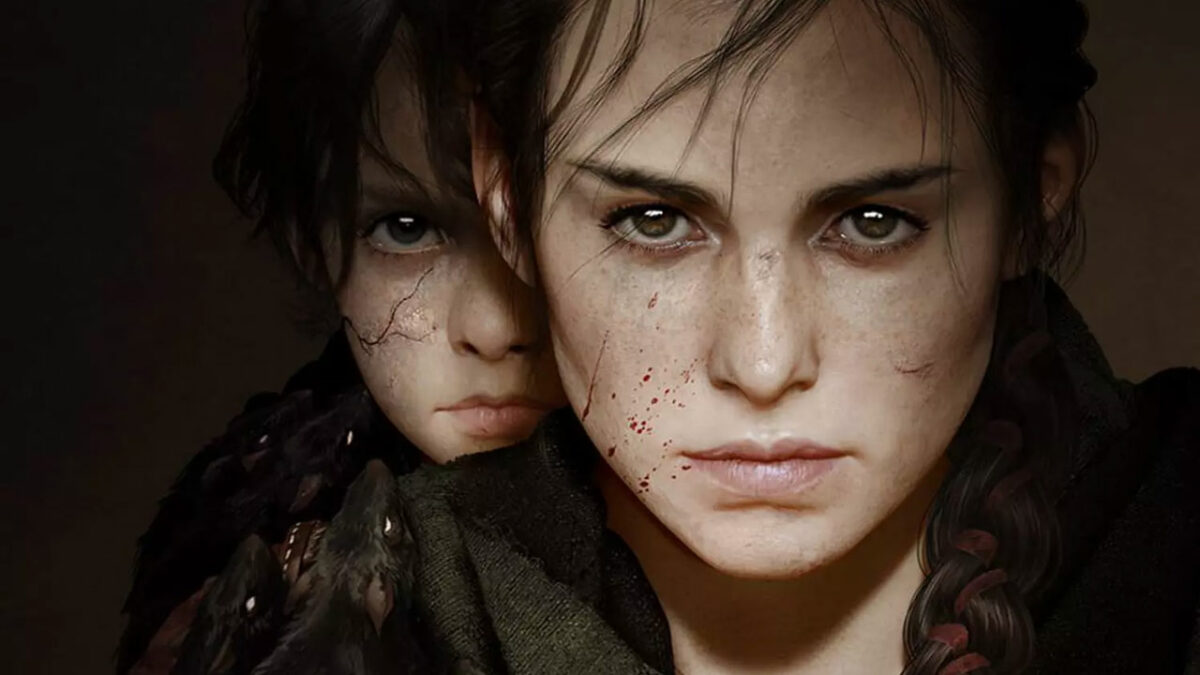 A Plague Tale: Requiem has its release date.

Home » Guides » When Does A Plague Tale: Requiem Come Out? Answered

Want to know when A Plague Tale: Requiem is set to release for PS5, Xbox Series X|S, Nintendo Switch, and PC? Well, the time has finally come, as Asobo Studio has given an official release date for the game. Here is everything you need to know.

Originally slated for a release window of 2022, we now know that A Plague Tale: Requiem will arrive on Oct.18, 2022. The reveal came during a special focus showcase for the game, which also showed off some impressive extended gameplay footage.

The story will pick up after the events of the first game, as the sequel once again follows Amicia and her brother Hugo, as they do whatever it takes to survive a brutal, uncaring world. A Plague Tale: Requiem will pit these two siblings against rats and humans alike, forcing them to strike from the shadows or unleash hell with a variety of weapons, tools, and unearthly powers.

For now, that’ll do it for everything you need to know about the release date for A Plague Tale: Requiem If you’re still on the hunt for more info about the game, be sure to check out the rest of Twinfinite to see the rest of our guides, which have plenty of tips, tricks, and FAQs.

There should also be some more A Plague Tale: Requiem-related content down below that you may find helpful, as well as some other news for the game. For any questions you have about the game that you can’t seem to find the answer to, always feel free to reach out to us in the comment section and we’ll do our best to help.

Designing The Creatures And Gore Of The Callisto Protocol