In March 2019, a group of fellow journalists and I went down to Brisbane, Australia to visit the set of Godzilla vs. Kong. For me, this was my third time visiting the set of a Godzilla movie having previously done visits for 2014’s Godzilla and 2019’s Godzilla: King of the Monsters. I obviously needed to know how my chonky son would fare when matched up against a very angry monkey, so I packed a bag, got on a 22-hour flight to Australia, and then the following day (or was it previous day; time loses all meaning on a flight that long) headed to Village Roadshow Studios.

Our day began by talking with producer Alex Garcia, and he outlined most of the plot for us. I won’t do that here because they clearly want don’t want people knowing what happens by the time you get to the third act, but I’ll give you the broad outline:

They told us more than that, but again, I don’t want to spoil any of the surprises. For those wondering how Kong could even take on a monster the size of Godzilla, we were told to keep in mind that Skull Island takes place 40 years prior to this film. In that interim, Kong has gotten bigger and more battle-scarred.

We were then taken to the set, and fans of the Godzilla franchise will probably be able to read between the lines of what I’m about to describe. You may recall that in the post-credits scene of King of the Monsters, Alan Jonah (Charles Dance) purchases Ghidorah’s severed head. We walked on to the set and there was a gigantic Ghidorah skull that had been wired up and made technological. It’s one of the cooler sets I’ve been on as it looks like they had taken the organic matter of Ghidorah and mechanized it into some new kind of mechanized creature.

In the scene we watched, Madison, Josh, and Bernie work to infiltrate the skull and find out what exactly Apex is up to. A take we watched repeatedly is where a sinister character played Shun Oguri comes in, talks to an unseen pilot, and says in disturbingly calm voice, “Thank you for your service.” It’s a bit uneasy, but obviously whatever this monster skull is doing is something big and important to the bad guys.

When we spoke to Henry, he told us about:

Come back later this week for more from our interview with Henry.

We also spoke with Brown and Dennison together, who told us about:

Come back tomorrow for our full interview with the young cast members.

We also spoke to the production designers Tom Hammock and Owen Paterson, who told us about crafting the look for the climactic installment of the Monsterverse franchise. Some interesting points he revealed:

We then moved on to talk to Costume Designer Ann Foley, who, like Hammock and Paterson, was all about trying to blend the ancient with the futuristic:

While our visit in Australia came to a close, we still weren’t quite finished. Director Adam Wingard wasn’t available on the day we visited, but thankfully he made some time for us last week on a Zoom call. During our conversation, he talked about:

Check out our full interview with director Adam Wingard.

Now that we’ve reached the climactic battle of the Monsterverse, I’m not sure if there are any more Godzilla films in my future, although I certainly hope so. It’s been a joy seeing how different directors have tackled this iconic character while trying to hold a place for him in the Monsterverse franchise so that we could get to Godzilla vs. Kong. Based on everything I saw, fans of both characters will likely get a kick out of this film and what Wingard has in store. As for who wins, we’ll just have to find out next month.

Godzilla vs. Kong arrives on in theaters and on HBO Max on March 31st.

‘WandaVision’: Let’s Break Down What Those Commercials Reveal About the Show’s Mystery

“Forget the past, this is your future!” 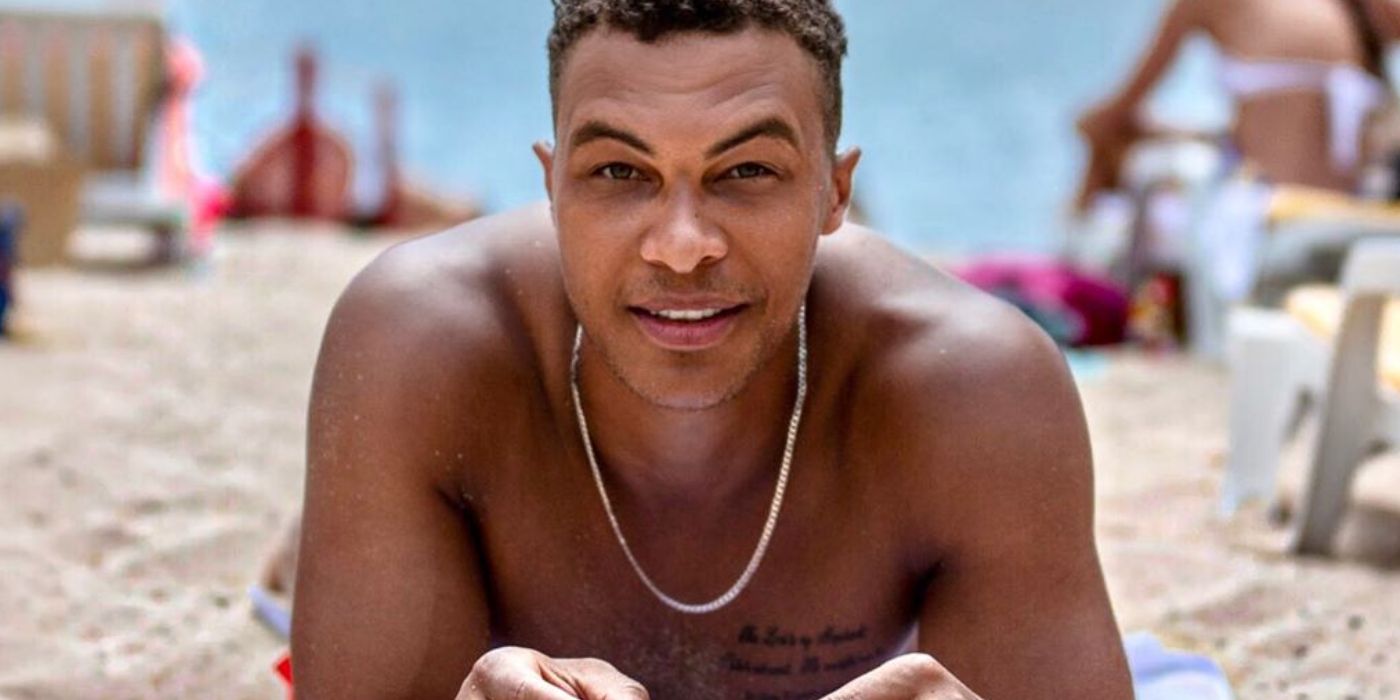 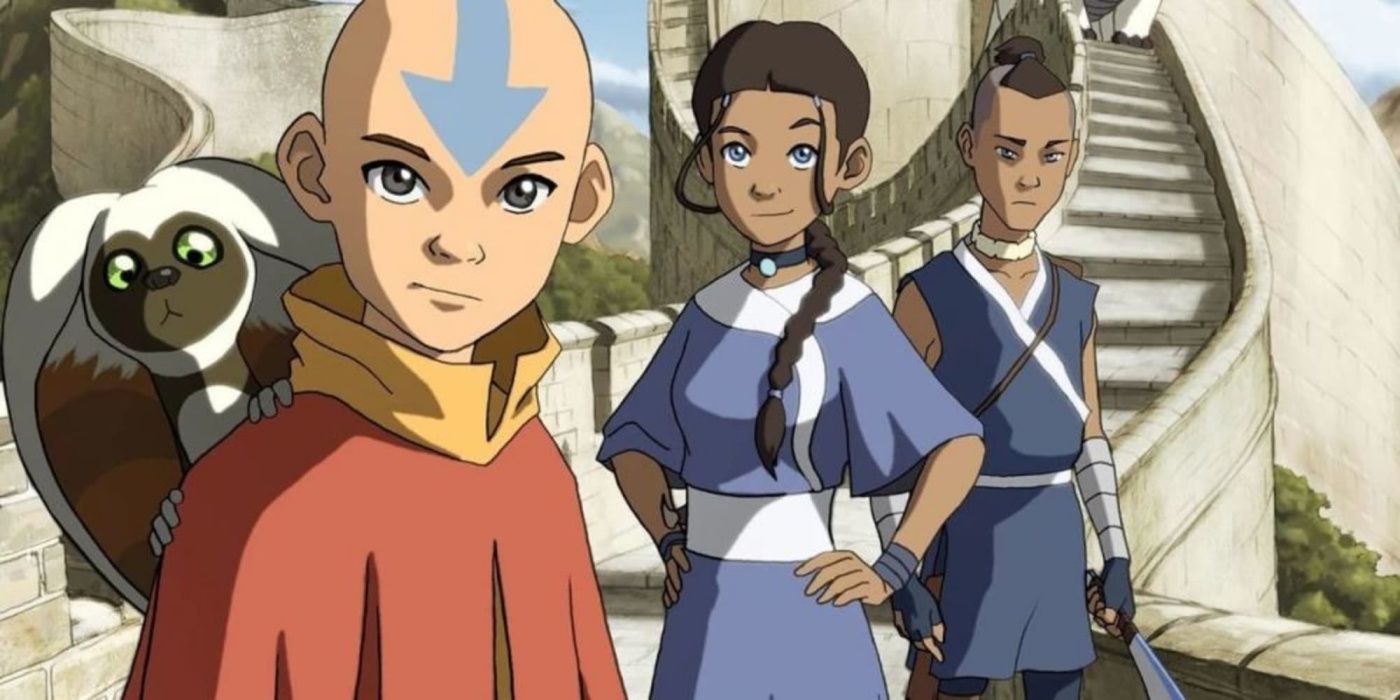 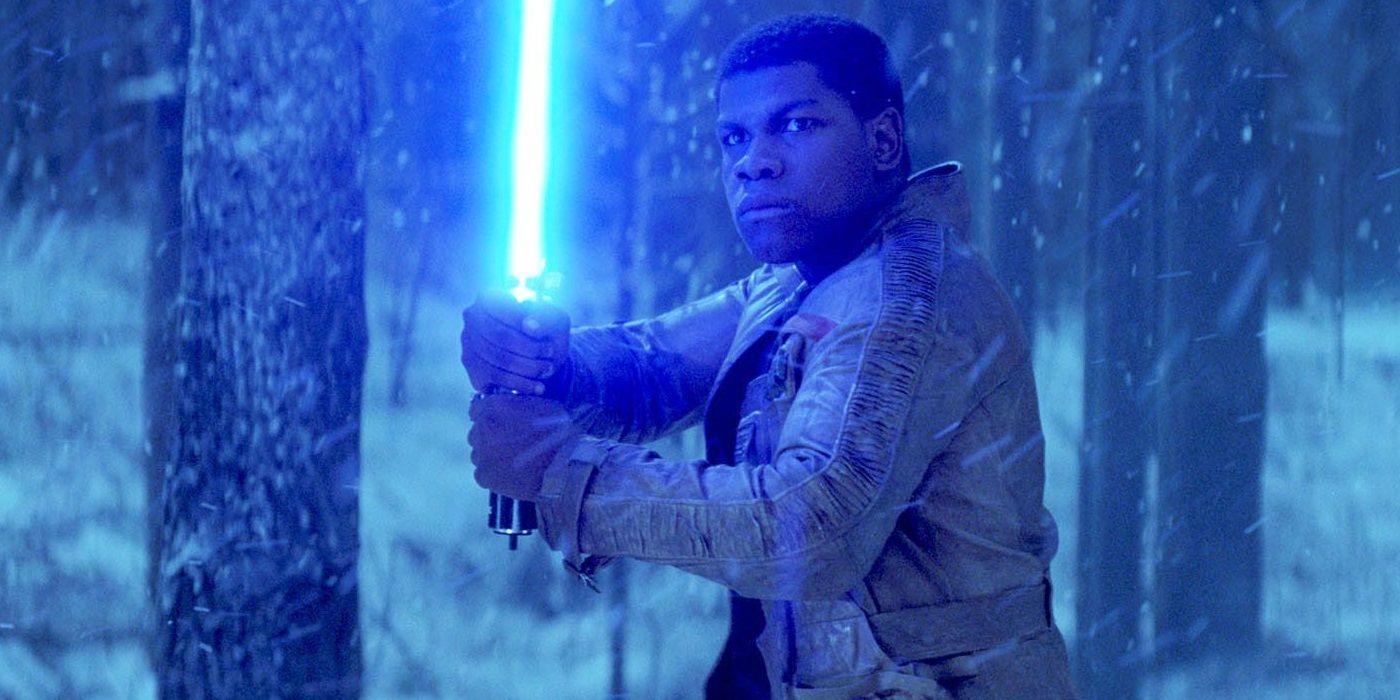 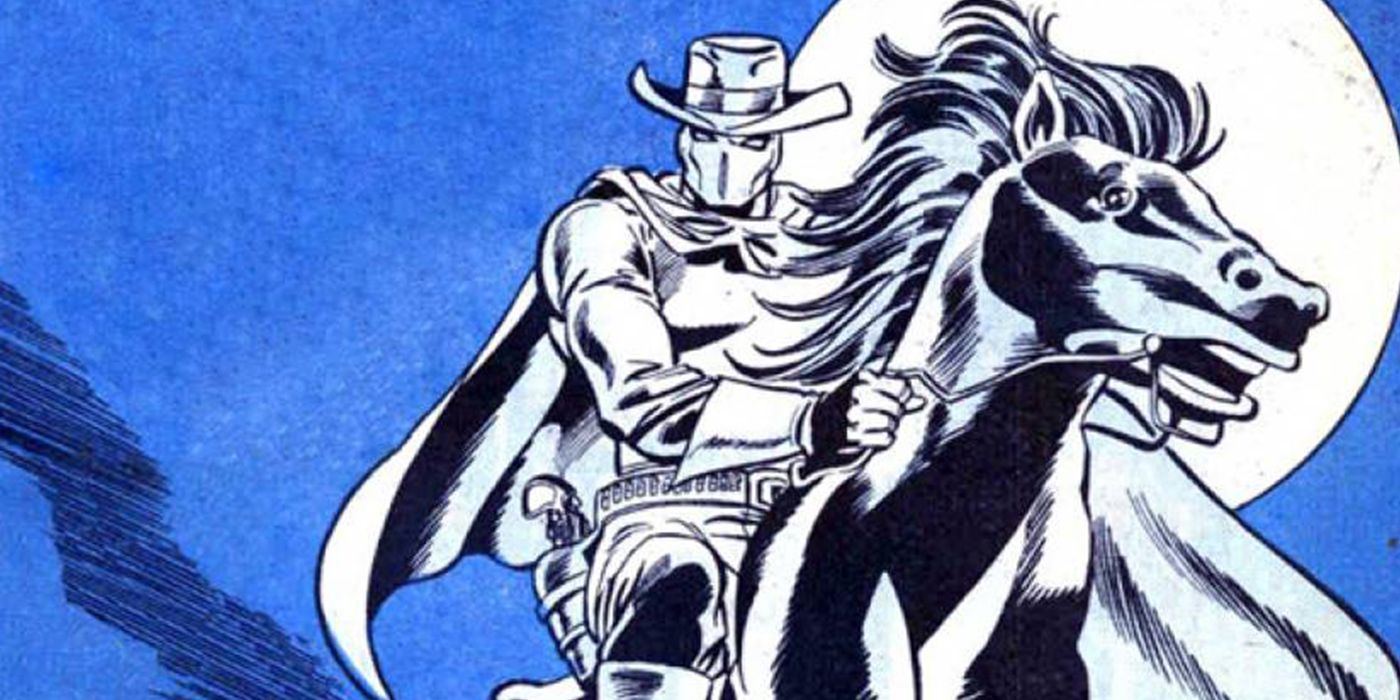