What Is Shazam! Fury of the Gods Rated? 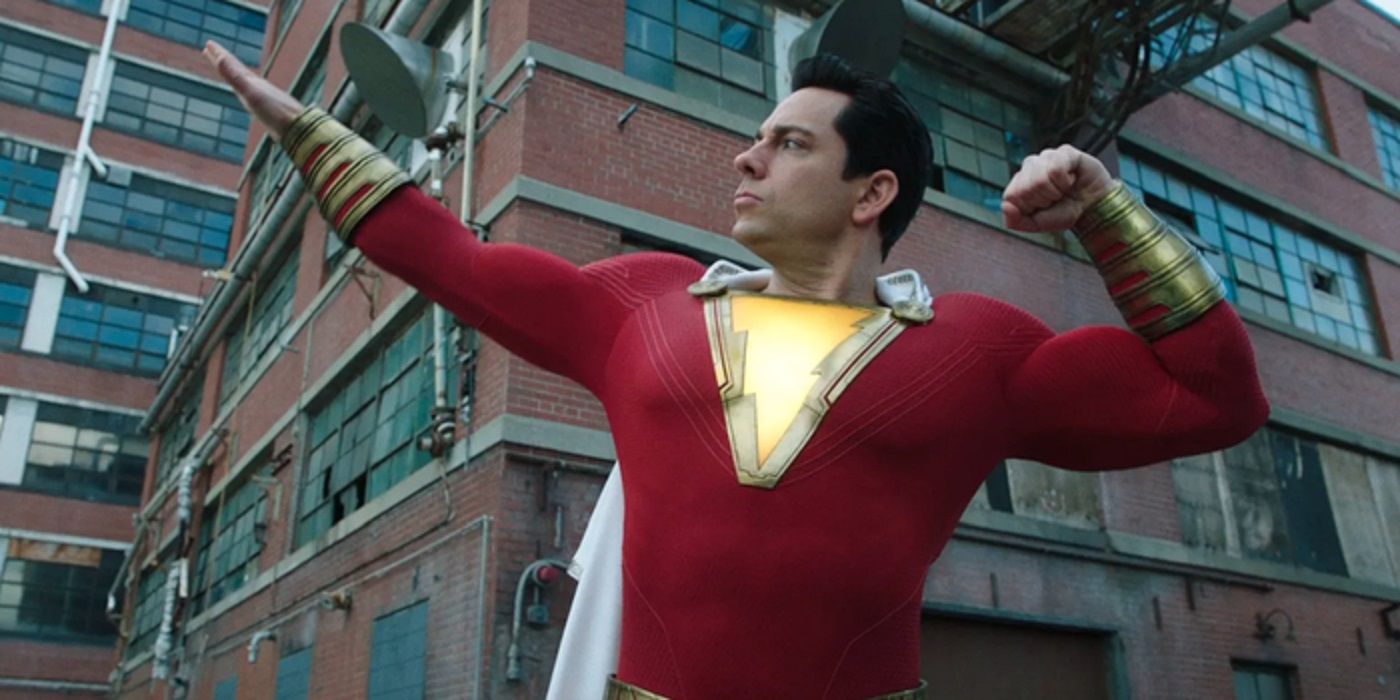 2023 is going to be another massive year for superhero films. Particularly for DC, which starts off the year with Shazam! Fury of the Gods. The highly anticipated sequel releases in March, and now we have the official rating for Shazam’s theatrical return. According to The Classification and Rating Administration, Fury of the Gods will be PG-13 for “sequences of action and violence, and language.”

This shouldn’t be too much of a surprise as the original Shazam! was also rated PG-13 for similar material. You can definitely tell from Shazam 2’s first trailer, released earlier this year at San Diego Comic-Con, that this sequel will bear the same goofy tone as the original. Shazam, despite a few edgier jokes and dark demonic imagery, was a joy-filled family-centric superhero comedy with a ton of well-shot action. It was one of the most accessible films in the original set of DCEU adventures. The endless amount of action was the main reason for the PG-13 rating, but that more lighthearted approach was one of the main reasons it was beloved by both critics and general moviegoers alike. It also helped that Zachary Levi gave a brilliantly campy performance as the title hero.

Shazam 2 looks to take everything that worked in the first film and crank it up to an electrifying 11. The story in this heroic sequel will center around the Shazam Family facing off against the demigods Hespera and Kalypso who are the daughters of the goddess Atlas played by Helen Mirren and Lucy Liu. West Side Story breakout star Rachel Zegler will also be playing Atlas’ youngest daughter Anthea in the sequel.

RELATED: ‘Shazam! Fury of the Gods’: Trailer, Release Date, Cast & Everything We Know About the DCEU Movie

It’s been an exciting time to be a Shazam fan with the introduction of the hero’s rival Black Adam played by Dwayne Johnson finally being unleashed on moviegoers last month. Given that electric momentum, it’s going to be very exciting to see where director David F. Sandberg and Levi take the character in this next installment. It will also be interesting to see if there will be any connections or teases for a future showdown with Black Adam in the new film.

The marketing for Shazam! Fury of the Gods is slowly ramping up. Sandberg recently revealed a behind-the-scenes image to announce that post-production was done on the film and the sequel also recently unveiled its first poster earlier this month. Now that we have the film’s official rating, DC fans should expect a new trailer very soon as Fury of the Gods releases in theaters on March 17, 2023. Until then, you can view the quirky sequel’s SDCC trailer down below.

The Dark Pictures Anthology: The Devil in Me Review (PS5)