What Are You Playing This Weekend? (January 21st) 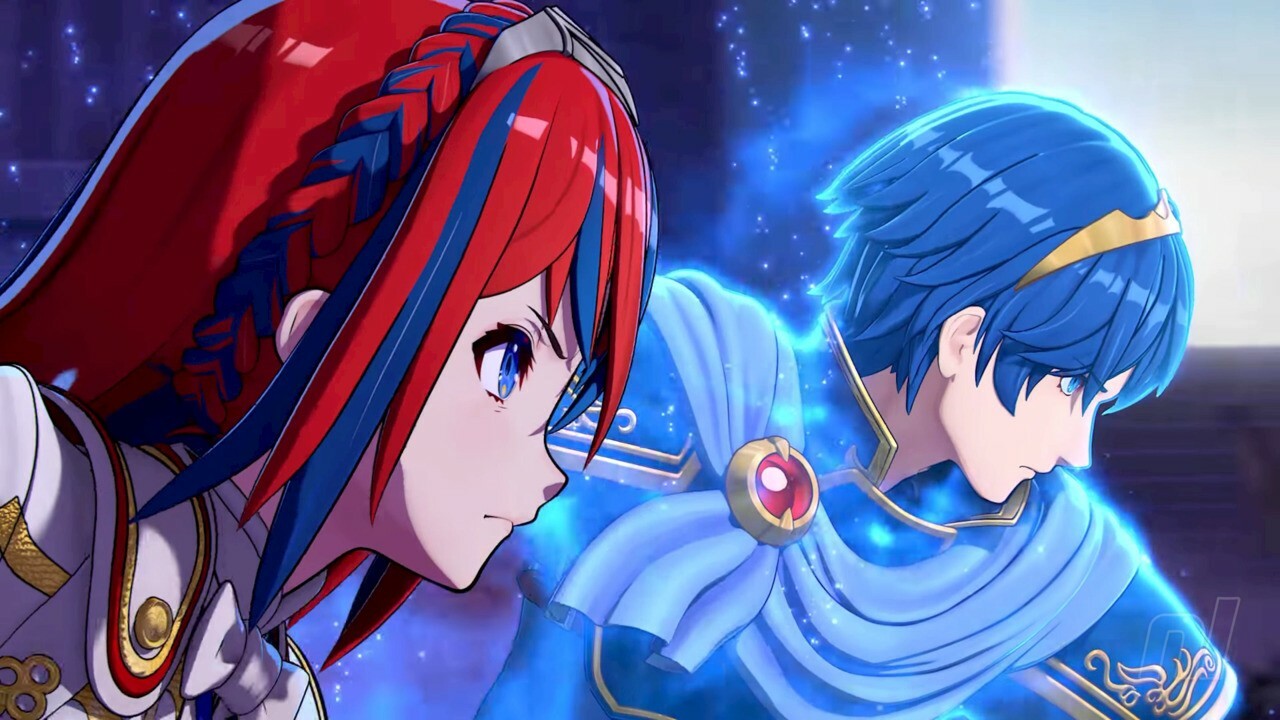 I’m hoping to be able to pour a good bit of time into Fire Emblem Engage this weekend. I have been following the character reveals for what feels like the past 18 years, so I am excited to finally get to see what all these guys are about. As luck would have it, I also have a fair amount of travelling to do over the next few days so that should give me some quality playtime.

If I manage to put aside some time for anything else, however, then it’s likely to be spent finishing off Super Metroid on the NSO SNES library. Yes, I said that I would do this last week but it turns out that I was much further from the end than I thought. It’s still an amazing game, though it is a shame about the wall jumping which I stand by being one of the most frustrating mechanics in video game history…

I’ve gotta be honest, folks, I think I’m about to get back into my Stardew Valley phase. I booted up the game to take screenshots the other day and oops I spent two in-game days puttering around the Skull Cavern… Maybe I can convince my partner to do a co-op farm with me, even though I turn into an inventory management monster every time?

I recently got a weird hankering to play Super Smash Bros. Ultimate again; it’s been quite a while since I last booted it up and a part of me felt like I was kind of done with the game. Anyway, I basically deleted the entire save file and started from scratch, and doing so has honestly completely revitalised my love for this game. Like, I really love it! Playing through Classic Mode with each character and unlocking new ones is a true joy; I even stumbled across some stages that I completely forgot were in it – New Donk City? What! So good, man.

Elsewhere, I bought Persona 4 Golden when it launched on Thursday and I’ve been having a blast with it so far. I originally played on the Vita nearly ten years ago, but it still holds up remarkably well today. I’ve not played Persona 3 Portable before, but since it’s basically a visual novel outside of battles and whatnot, I’m going to give it a test drive on Game Pass before committing to a purchase on the Switch. Have a good one, everyone!

I’m still playing Disco Elysium at the moment — what a fantastic game. I’m enjoying being a total disaster in a video game (just like in real life), but it’s incredibly thoughtful and provocative, too. I bought a boom box! And I passed out reading my clipboard. It’s an all-timer for those two things alone.

But I’ve made a mistake. I’ve picked up two new games this week. Persona 3 Portable marks the first time I’ve ever played the FeMC route, as fans have lovingly dubbed it. I’ve heard amazing things about this route, and Persona 3 is my personal favourite from the modern trilogy (for story reasons). Plus, A Space for the Unbound got some magnificent reviews and I’ve been excited about it for a while, so I grabbed it. Buying stuff I’m excited about and supporting indie developers — two of my favourite things. Keep warm, folks!

We hope you enjoyed reading! Add the game that you’ll be maining in the poll below and leave a comment with your gaming plans for the weekend ahead!

What Are You Playing This Weekend? – Issue 460