What Are You Playing This Weekend? (April 30th) 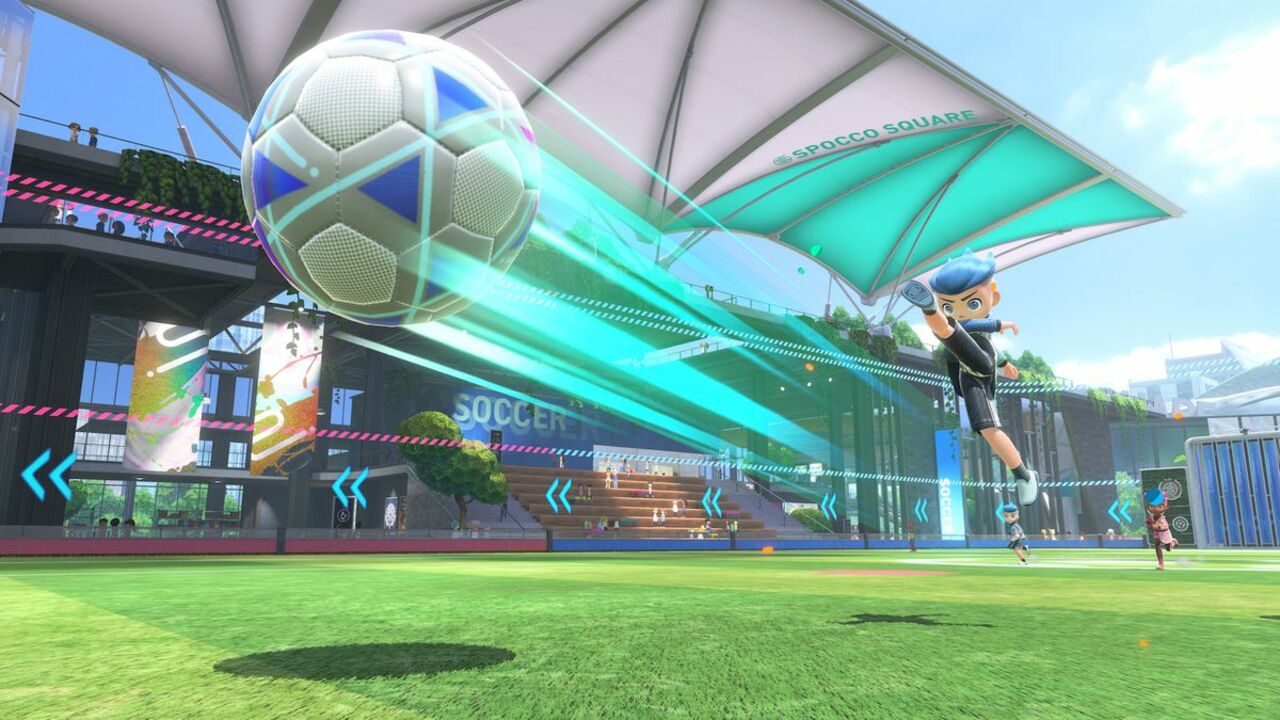 Hold on, it’s May on Sunday? We’re a little bit confused about that here at Nintendo Life Towers — how are we already in the fifth month of 2022? Blimey. Anyway, after the release date chaos of last week, this week has been decidedly more steady. Reggie Fils-Aimé’s SXSW talk is now available, and in it, he reveals how the legendary Satoru Iwata’s death affected his decision to leave Nintendo. We’ve got some tips from Nintendo on how to deal with Switch battery issues. And Yuji Naka claims that he was removed as Balan Wonderworld director by Square Enix in a pretty revealing Twitter thread.

Also, for you lovely Europeans out there, we’ve highlighted our picks from the Spring into Action sale on Switch. There are thousands of deals, so go check them out, but don’t blame us if you spend all of your pennies!

Now it’s time to chill out and discuss our weekend gaming plans. A few members of the Nintendo Life team have done just that below, so feel free to give our entries a read and then join in with your own via our comment section. Enjoy!

This weekend I’ll be doing my best to resist the charms of Hades as I hit the 3DS eShop and start downloading some essentials that’ll be disappearing next year. There’s still quite some time before the shop closes, but I don’t want to leave it until the last minute, download dozens of games in a mad rush, and then never actually play the things!

I’ve got my eye on Game Freak’s HarmoKnight this weekend. If it’s even half the game that Pocket Card Jockey is, it’s sure to shoot into my top 10 3DS games ever. Have a good one, everyone!

On Switch I recently re-downloaded Thimbleweed Park, as it was sitting in my backlog of shame and I fancy a bit of old-school adventure gaming. I’m sticking solely to touchscreen controls, though, using the handy stylus they gave away with copies of Brain Training here in the UK. So far I’m having a blast with it and enjoying the rather slow pace as well.

Elsewhere I’m still working through Shadow of the Tomb Raider and have quite a few films / chapters to go in LEGO Star Wars: The Skywalker Saga, so ultimately I’ll have games to suit any mood.

Hello folks! This weekend, I’ll be playing a bit of Street Fighter 30th Anniversary Collection. I bagged it in the eShop sale this week and, quite frankly, I’m embarrassed it’s taken me this long to own it. There are some games on there I could probably do without, but simply having the likes of Street Fighter III: 3rd Strike, Super Street Fighter II Turbo, and Street Fighter Alpha 3 all in one place is a bit of a miracle. I’m still not very good at it though…

Over on the PS5, I’ve picked up Devil May Cry 5: Special Edition in a recent sale, and it’s absolutely marvellous. I played through the OG game when it launched on the PS4 and this new edition takes things to the next level. It’s probably my favourite entry to the series and I really can’t wait to see where Capcom goes with the next game!

Hello! So, I’m stuck in a bit of a video game rut. Nothing I pick up is sticking, and I’ve got a little while until anything I want is coming out. I’m holding out for a bit on some eShop sale purchases, too. So it’s back to the old comforts of Xenoblade Chronicles: Definitive Edition, which I really only played for a few hours last week. So I made no real progress because there are too many sidequests. Let’s do better this weekend.

One little flash of inspiration I’ve had, though, is to replay Klonoa: Empire of Dreams. I never actually beat the GBA game back in the day, so this is my chance to change that, and it’s good preparation for the Klonoa Phantasy Reverie Series. Klonoa 2: Lunatea’s Veil is one of my favourite platformers of all time, so being able to play a polished-up version is amazing. I hope you all have a good weekend, folks!

I am still on an epic journey to find Ciri in The Witcher 3. I now have over 70 hours in that game, and I feel like it’s never going to end. It has such an enormous world, filled with side-quests to the brim that will keep me busy for many weekends to come (lucky me!).

But I also just got my Switch OLED, which gave me the motivation to start a proper playthrough of Xenoblade Chronicles: Definitive Edition. Man, I’ve been struggling to keep my hands away from it. It has such a good and original story and is super easy to get lost in. I’m definitely looking forward to sinking tons of hours into that game as well. Also also, Nintendo Switch Sports just released, and my little brother is coming over, so we’re definitely going to be battling out in all the sports over today and tomorrow! It’s safe to say I have a busy weekend ahead of me gaming wise.

The A500 Mini is still going strong. Things are looking up in Speedball 2: Brutal Deluxe with my team clearly dominating the entire second division, possibly with a promotion this weekend. I made the mistake of firing up Lost Patrol and I now remember how this game taught me war is not “so much fun” way back in the early 90’s. But you’re not on Amiga Life, so on the Nintendo side of things I am very happy to at last be playing the intriguing 13 Sentinels: Aegis Rim, the “was already bought before the review was out” Ganryu 2, and of course Nintendo Switch Sports. Shout-out to Push Square for my four accidental PS Vita game pick-ups!

Game of the week is Layer Section & Galactic Attack S-Tribute, which is just a great excuse not to simply write RayForce. Me and Taito, we go back, since Space Invaders. And who knows… maybe RayStorm shows up on Switch one of these days.

As always, thanks for reading! Make sure to leave us a comment below with your weekend gaming plans!

‘System Shock’ is going to be worth the wait

Overwatch 2 Players Will Need An Active Phone Number To Play