Considering Spider-Man’s role in Heroes Reborn, it’s important to remember what his life would have been like if he’d never gained his powers.

Peter Parker’s life was drastically altered when he became Spider-Man. The upcoming “Heroes Reborn” event offers a look at what Peter’s life would be like if he had never gained his amazing powers.

Before that upcoming story, the 2004 mini-series, Powerless, by Matt Cherniss, Peter Johnson and Michael Gaydos, gave readers another take on a Peter Parker who never got his Spider-Man powers.

For the most part, Peter’s powerless life was relatively the same. Peter’s parents died when he was young, he was raised by his Aunt May and Uncle Ben and he was still bitten by a radioactive spider. Instead of gaining spectacular powers, however, Peter suffered from this bite, which deformed his right arm.

As a result of his unfortunate circumstances, Peter regularly attended therapy sessions. Much of Peter’s personal life remained the same: Flash Thompson bullied him, Harry Osborn was his best friend and Gwen Stacy became Peter’s girlfriend. One major difference in Peter’s life was his internship at Stark Industries. Peter retained his interest in science, leading him to work alongside Doctor Curt Connors on a fiber-optic web project. This experiment was vital for Tony Stark’s Iron Man project, the next big thing for the US military.

Related: A Spider-Man Video Game Foe Is Being Hunted by His Own Inner Demons

Peter’s internship caught the attention of Harry’s father, Norman. Peter was particularly unsettled by Norman, turning down Harry’s offer to introduce the two of them. One day, Norman spontaneously showed up at Peter’s house for dinner. Afterwards, Norman threatened Peter into retrieving information on the Iron Man project for him.

This kind of blackmail harkens back to the relationship between Peter and Norman in Earth-616, where Norman has used Peter’s secret identity to threaten him at every turn. At first, Peter was frightened and unsure of what to do. After talking to his therapist, Peter decided to fight back against Osborn.

Peter hacked into the Oscorp database and deleted all of their files. Enraged, Osborn sought revenge against Peter. This version of Norman showed serious signs of mental illness, including talking to himself just as Earth-616 Norman spoke to his alter ego, the Green Goblin.

This story also re-imagined “The Night Gwen Stacy Died,” from Amazing Spider-Man #121-122, by Gerry Conway and Gil Kane. Indeed, Norman kidnapped Gwen, threatening her life so that Peter would retrieve the Iron Man files for him.

Peter reluctantly arrived with the files, but Peter’s therapist had called the police, alarming everyone present. As soon as the sirens sounded, Peter tossed the files from the roof, leading Norman to dive after them, killing himself. Norman nearly took Gwen with him, but unlike the Marvel Universe version of this tale, Peter managed to catch Gwen.

Although Peter didn’t have any powers in this universe, he very much remained a hero. Much of Peter’s heroism was present in the way he stood up to Norman Osborn. Peter was initially frightened, knowing Osborn was dangerous, but he decided to stop running and face the corrupt businessman. During a discussion with his therapist, Peter even brought up the classic idea that “with great power, there must also come great responsibility.” Just like his Earth-616 counterpart, Peter decided to fight Osborn at great personal risk, acting for the greater good.

Of course, just like Earth-616 Peter, this Peter nearly gave in when someone he loved was in danger. This dilemma between the greater good and Peter’s personal life is a classic staple of Spider-Man. It’s very promising that, as soon as the police were on their way, Peter took the opportunity to do the right thing and toss the Iron Man files. Although Peter may be conflicted at times, he ultimately chooses to do the right thing.

It’s not always an easy path for Peter, even without his powers. When Peter was threatened by Norman in Powerless, he felt that he couldn’t share this danger with anyone else. Similarly, Earth-616’s Peter can rarely confide in others about his experiences as Spider-Man. Both versions of Peter faced a lonely existence that forced them to act in isolation. Yet, even without his powers, Peter still knew to act responsibly.

Nabeel Gaber is a longtime reader of a plethora of comic books. He’s based in Houston, Texas, following all of the latest comic book media from movies to television. Nabeel is a graduate of Trinity University, working now as a freelance comic book features writer. In his spare time, Nabeel enjoys running, improv comedy, and all the comics he can get his hands on!

Venom’s First Look Was WAY More Terrifying Thanks to His… Human Teeth!?

Sonic: The Restoration Just Got An Amazing New Secret Base

Who Was Anti-Vision, the Avenger’s Dark Double?

Venom’s First Look Was WAY More Terrifying Thanks to His… Human Teeth!?

Sonic: The Restoration Just Got An Amazing New Secret Base

Who Was Anti-Vision, the Avenger’s Dark Double? 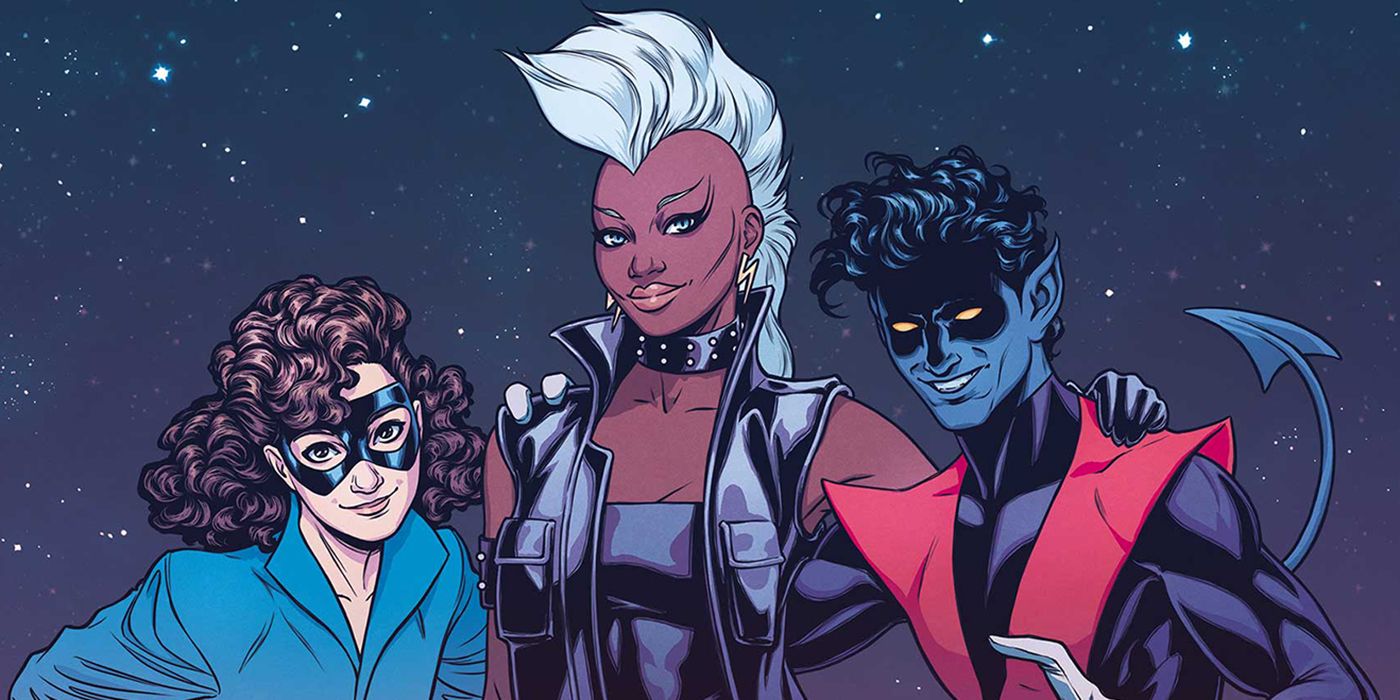 X-Men: Marvel Teases an ‘Exciting New Era’ for Storm in May 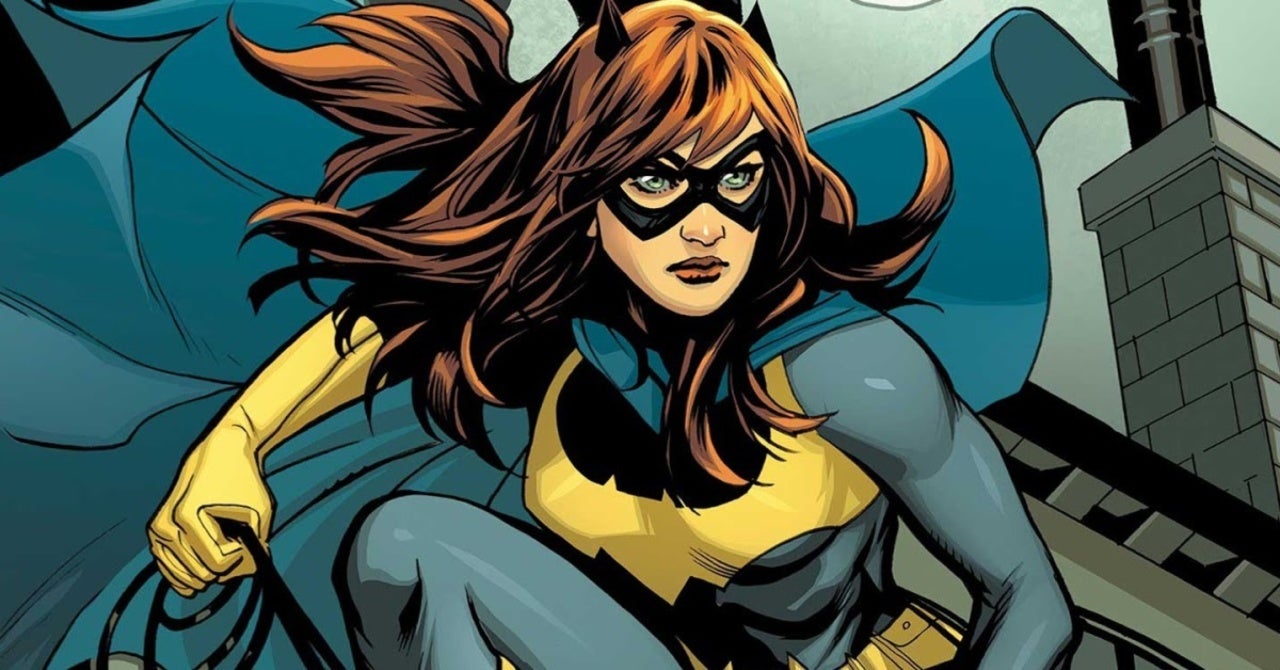 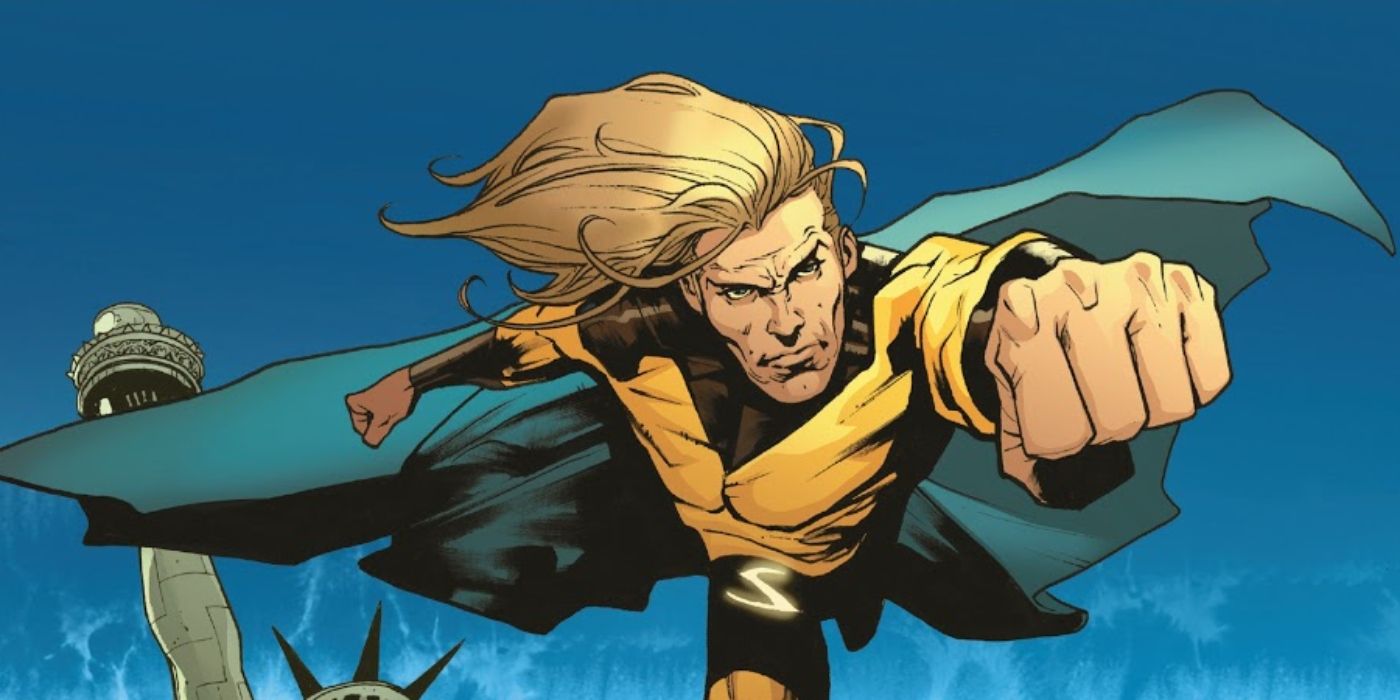 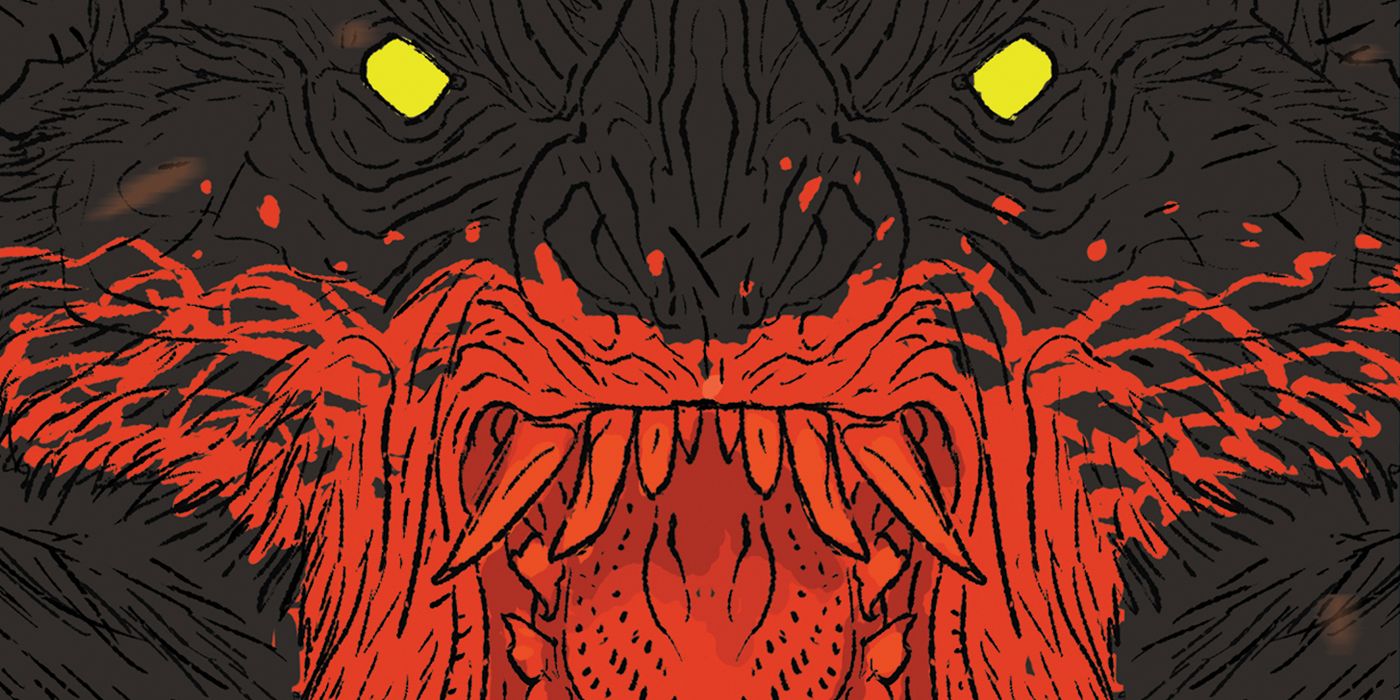