After almost eighteen months of complete radio silence, the Marvel Cinematic Universe’s Blade reboot is finally starting to gather some serious momentum behind the scenes. Several months back, Disney placed the movie on the release calendar sandwiched in between Black Panther II‘s July debut and Captain Marvel 2‘s November bow, but it remains to be seen if that target will be met.

After all, star Mahershala Ali and producer Kevin Feige only recently settled on a writer following a six-month search, with Watchmen scribe Stacey Ossei-Kuffour set to tackle the screenplay. A director is surely next on the agenda, and with Ali acting as the main creative driving force behind the project, we can only assume that the search is beginning to narrow now that the story is finally starting to come together.

Throughout the brief existence of the MCU’s Blade since it was first announced during 2019’s San Diego Comic-Con, the specter of Wesley Snipes has always been looming in the background. The original Daywalker has praised the choice of Ali as his replacement, while plenty of rumors and speculation have linked him with either a brief cameo or full-blown supporting role.

In a new interview, Snipes admitted that he’s open to the idea of dropping by to shoot some scenes for the next iteration of Blade, although he did end up going off on a bit of a tangent.

“You never know. Under the right circumstances, I’m open to play with everybody. I know that people associate me with that role. The Daywalker community out there is a part of the Daywalker clique and our global community identifies with a little bit of that world and the new definition of Daywalkers, these global hyphenated multi-talented individuals capable doing more things at one time, skill masters, as we call them. So, we gonna keep going, we gonna keep bringing.”

As much as fans would love to see Wesley Snipes show up in Blade, it could easily end up being more of a distraction than anything else, and it may even harm Ali’s chances of putting his own stamp on the character if the original actor winds up getting involved. 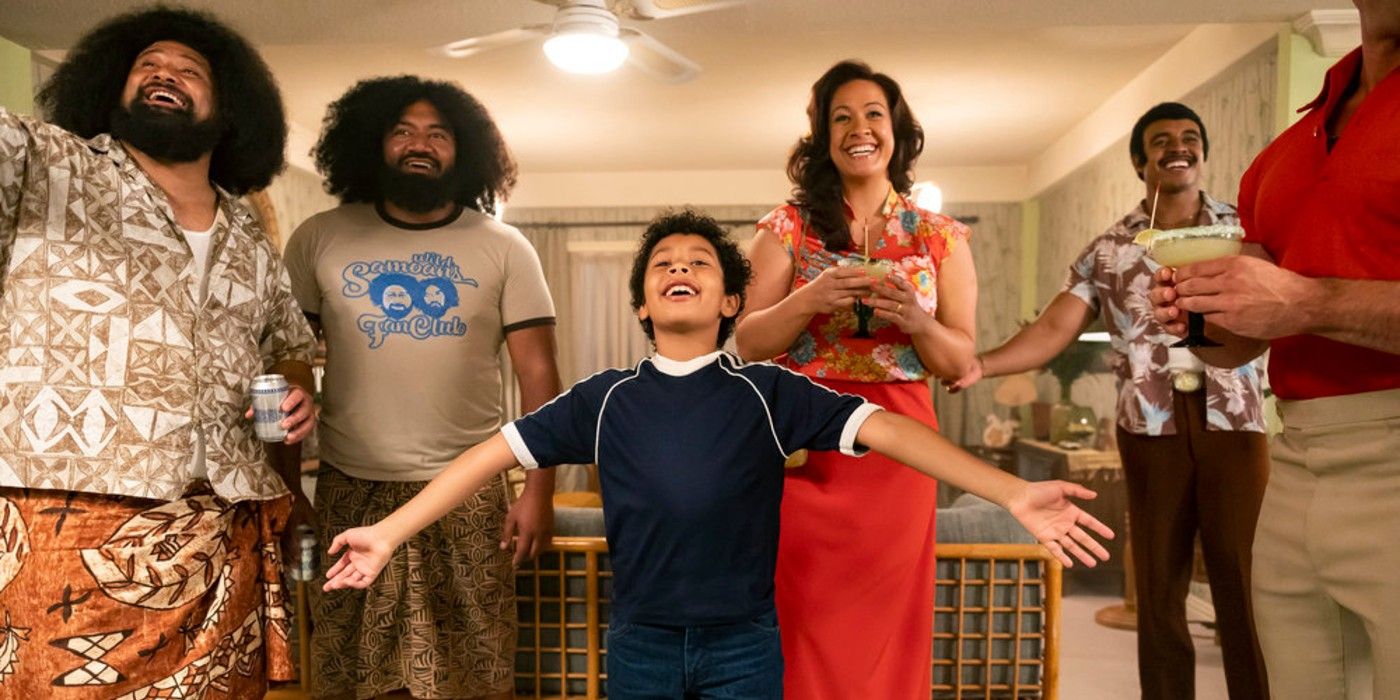 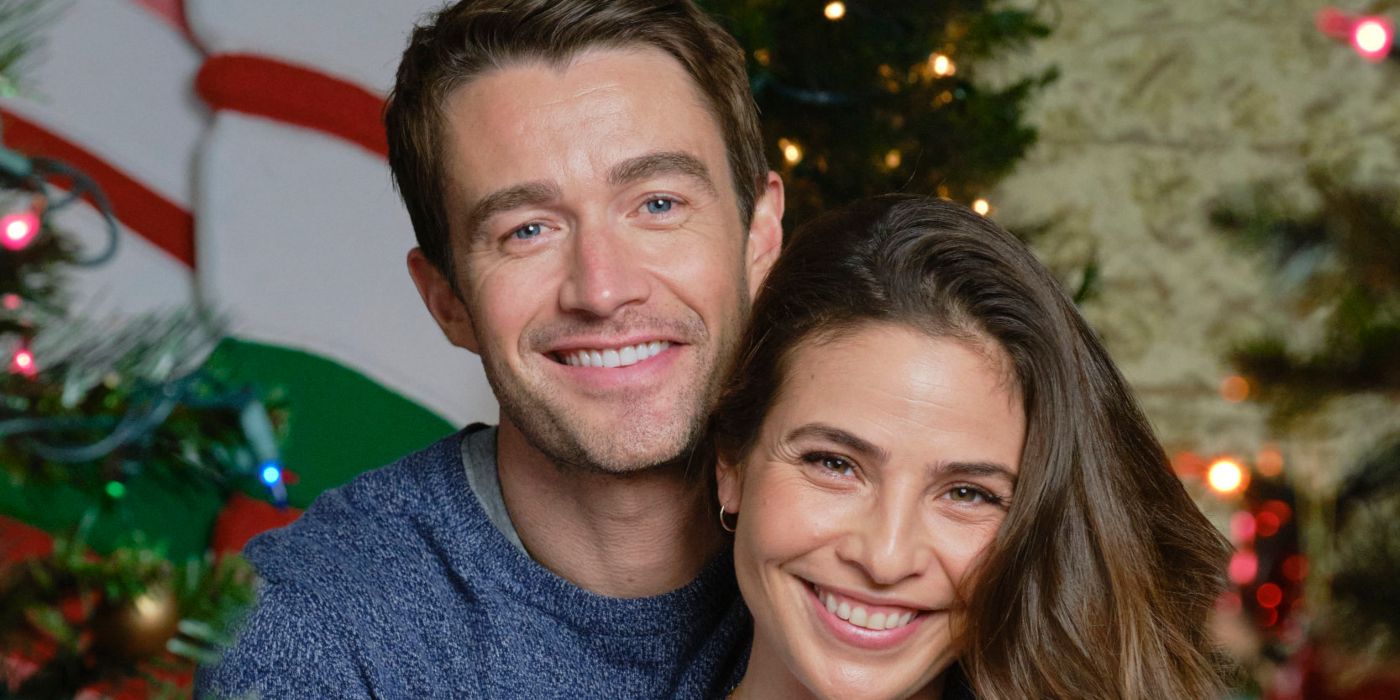 Where You Know The iZombie Star 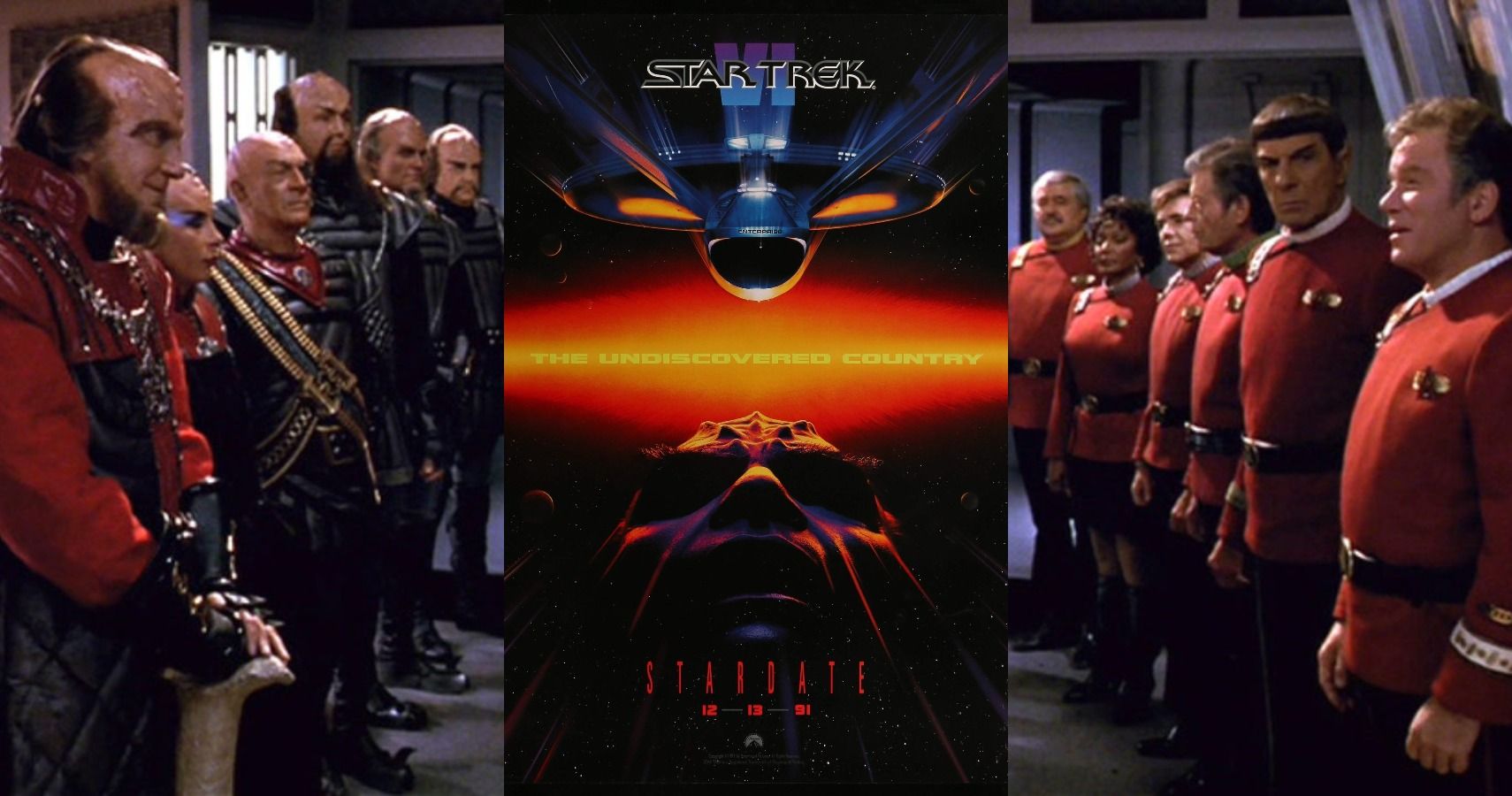 10 Facts You Didn’t Know About The Undiscovered Country