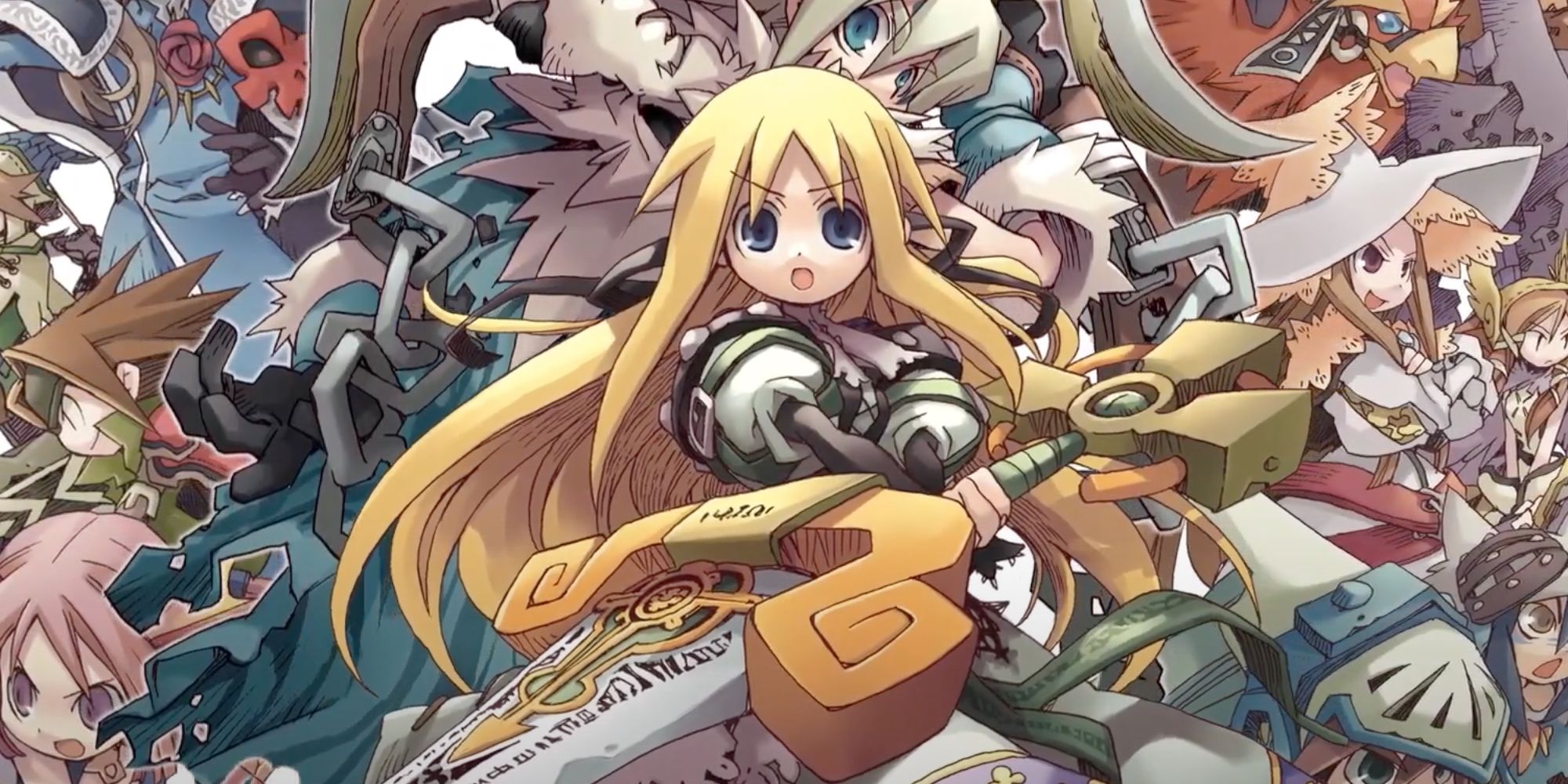 The worldwide Steam release will include a rewind function, a dedicated auto-save, and fully customizable keyboard mapping.

Cult classic strategy RPG Yggdra Union: We’ll Never Fight Alone is set to be released globally for PC via Steam in February this year, according to an announcement made today by Japanese developer Sting Entertainment. While a full release date is yet to be confirmed, the game will be available via Steam Early Access as of February 6.

The worldwide Steam release of Yggdra Union will feature a brand-new English language option not present in previous versions of the game on Nintendo Switch and mobile. The Steam release will also include a rewind function, a dedicated auto-save, a conversation backlog, and fully customizable keyboard mapping.

Offering some explanation as to why Yggdra Union: We’ll Never Fight Alone will launch via Early Access, the developers at Sting have stated that they intend to use the early access period for gathering player feedback. This will allow them to identify bugs and improve gameplay before fully releasing the game later this year as planned. Accordingly, Sting Entertainment hasn’t revealed the game’s retail price just yet, but fans are expecting it to cost roughly the same as the Nintendo Switch version released in 2020, which is 1,800 yen, approx. 14USD.

Originally developed for the Game Boy Advance, Yggdra Union: We’ll Never Fight Alone is the second game in developer Sting’s Dept. Heaven series of strategy RPGs. The first in the series, Riviera: The Promised Land, released on the WonderSwan console before being fully remade for the GBA in 2004, two years before the launch of Yggdra Union. Both games would eventually be remastered for PlayStation Portable, as would other Dept. Heaven titles in the years following.

There is no overarching connection between any of the games in the Dept. Heaven series. Much like the Final Fantasy series, each game in the Dept. Heaven series features its own distinct world, cast of characters, and plot. The fourth game in the series, titled Knights In The Nightmare, was remastered for the Nintendo Switch last year. The third game in the series, known only as Episode III, remains an enigma. Reportedly planned to be a PC MMORPG, it is not known if the game was ever released at all.

At the time of writing, Yggdra Union: We’ll Never Fight Alone is the only game in the series thus far with a worldwide Steam release in the works. Previous Western versions of Yggdra Union have been published by Atlus USA and 505 Games in North America and select European regions, respectively. The upcoming Steam release, however, is set to be published by Sting itself.

How To Get Every Activation Device For ‘La Luna Rossa’ Achievement