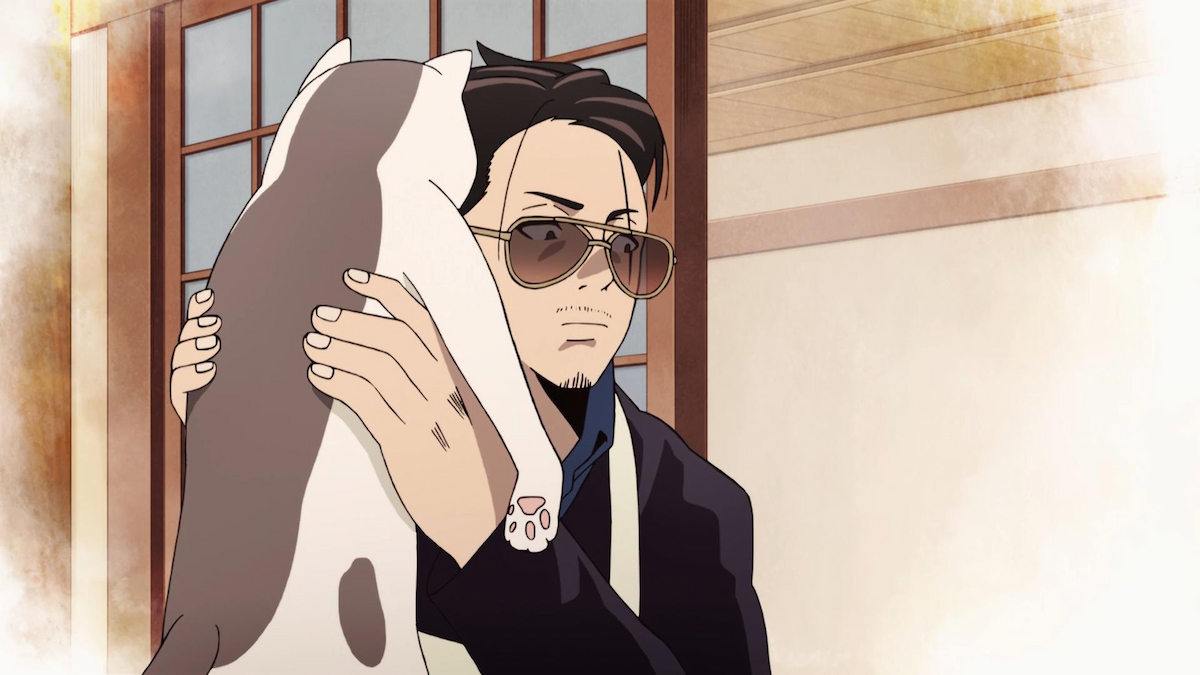 When the first season of The Way of the Househusband anime adaptation launched, Twinfinite covered how the series doesn’t even deserve to be called an anime. With season 2 released in January 2023, things haven’t changed even a little, which continues to be frustrating. For this reason, the anime got a place in our list of manga that are far superior to their adaptations.

The Way of the Househusband is a great manga because it’s wholesome, goofy, and has a comedically serious art style to contrast the light tone. However, the anime isn’t even technically animated.

The new season once again presents the series as a PowerPoint of colored panels from the manga, which ruins the point of what makes anime so great. The point should be getting to see your favorite scenes actually in action and a potentially more engaging experience than reading the manga.

Instead, what The Way of the Househusband offers is basically just a colored version of the manga with character voices, and all the motion is a very pop-up book experience. It’s not like animation studio J.C. Staff doesn’t have tons of experience with great animation, either. This is the same studio that has crafted Is It Wrong to Try to Pick Up Girls in a Dungeon? and the second season of One Punch Man.

This method of adapting The Way of the Househusband sucks a large portion of the soul out of the manga, as it doesn’t feel like it was made with any sort of reverence for the source material. It just feels so tangibly commercial, like the studio had a meeting to figure out how to deliver fans a beloved series but also commit to delivering it as low budget as possible to do the bare minimum in creating it.

It seems that that strategy has worked out; as for the new second season, nothing has changed. Not that any drastic change was expected, and that there is even a second season, in general, is a rather big surprise. But, there was plenty of controversy surrounding the first season with what ended up being offered; that it would’ve been nice if the studio absorbed and recognized any of the feedback, yet nothing is different.

There are certainly much better anime on Netflix for anyone looking for something new to watch. Still, for anyone interested in The Way of The Househusband, you’re better off just reading the manga.

Destructoid’s 2022 Community Game of the Year goes to… – Destructoid

How Many Dungeons Are In The Game