Watch the trailer for Netflix and Sanrio’s Gudetama series 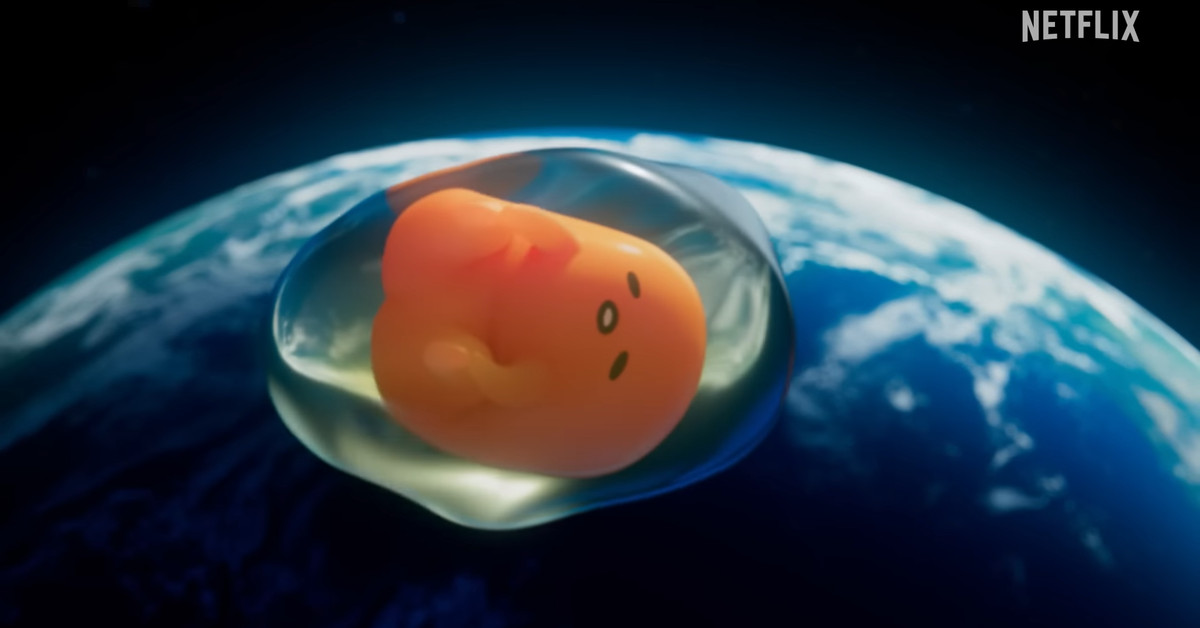 Gudetama the lazy egg is getting their own show on Netflix, and the streaming giant released the first trailer over the weekend as part of the Tudum fan event. Gudetama: An Eggcellent Adventure will premiere on the streaming service later this year, on Dec. 13.

Gudetama’s new Japanese-language Netflix series mixes real actors with CG. The trailer sees Gudetama team up with a tiny chick, Shakipiyo, on an adventure to find their mother — although Gudetama is obviously reluctant to do anything at all.

The central conflict seems to be that Gudetama is reaching their expiration date and “going bad.” One of the human characters also vows to catch Gudetama, so it seems as if the lazy egg and Shakipiyo will spend some of their time on the run from humans.

Yuko Hara of the Southern All Stars will sing the Gudetama March theme song for the series.

For the uninitiated, Gudetama is a kawaii Japanese anime character created by Sanrio — the same company behind Hello Kitty. They’re an egg yolk with a constantly distressed face and what’s often referred to as “depression,” due to the modern world. They’re like if Winnie the Pooh’s Eeyore was a bright yellow egg instead of a stuffed donkey.