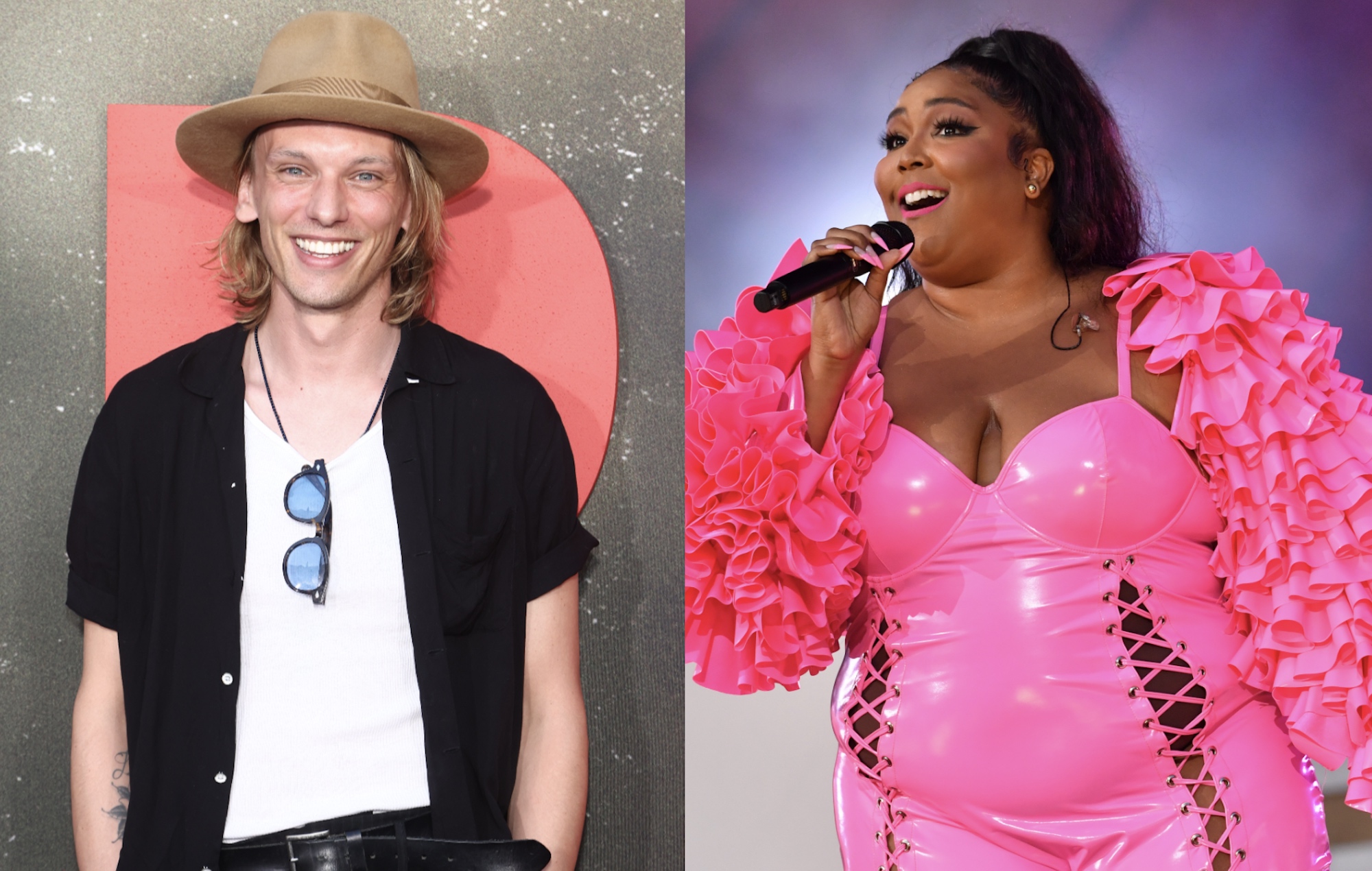 Stranger Things star Jamie Campbell Bower, who appears as the villainous Upside Down monster Vecna in the show’s fourth season, has shown off the terrifying voice he uses for the character – by reciting Lizzo lyrics.

While appearing on The Tonight Show Starring Jimmy Fallon, Bower explained how he first came up with the low, menacing voice that his character uses throughout the show, saying that he was inspired by Doug Bradley’s portrayal of Hellraiser. “It said that this deep, booming voice kind of comes out of the darkness,” he said. “I loved it. it was amazing. And I’m a singer, so I kind of just relaxed myself, relaxed my larynx.”

Later on in the interview, Fallon got Bower to demonstrate his Vecna voice by reciting phrases his character would never say. That included Julia Roberts’ “I’m just a girl, standing in front of a boy,” line from Notting Hill and Kate Winslett’s classic Titanic quote, “Jack, I want you to draw me like one of your French girls.”

Bower finished up, though, by dropping a few decidedly un-Vecna-like lyrics from ‘About Damn Time’ by Lizzo. “In a minute I’ma need a sentimental man or woman to pump me up,” Bower says in a fearsome, gravelly tone. “Feeling fussy, walkin’ in my Balenci-ussys, tryna bring out the fabulous.” Watch that below – the segment starts around the five-minute mark.

Campbell was partly appearing on The Tonight Show to promote his forthcoming solo single ‘I Am’, which is set to arrive on August 21. The actor and musician has been in numerous bands throughout his life, but told NME last year he was enjoying the freedom of being a solo artist.

“I feel creatively in the best space that I’ve been in for a long time, if ever,” Bower explained at the time. “There is certainly something to be said for just going with your gut and going with intuition.”

In June, Bower revealed he listened to Placebo’s cover of ‘Running Up That Hill (A Deal With God)’ to help him get out of character after playing Vecna. The original Kate Bush version of the song appeared prominently throughout the fourth season, and experienced a huge resurgence in popularity as a result.

Last month, the actor and musician opened up about his experience of addiction, celebrating seven-and-a-half years of sobriety. “I have made many mistakes in my life. But each day is a chance to start again. Atone for mistakes and grow,” the Bower wrote on social media at the time.