Ubisoft launched Watch Dogs: Legion last year and now the company has announced that an online mode will be available on March 9 for all owners of the game for free.

This mode will be made available in the form of an update for all users on Xbox One, Xbox Series X and S, PlayStation 4, PlayStation 5, the Epic Games Store and Ubisoft Store on Windows PC, Stadia, and Ubisoft+, Ubisoft’s subscription service.

The third game in the Watch Dogs series from Ubisoft is set in London and has received multiple updates in the four months since its launch. The updates this time even include Ray-Tracing support for next generation Xbox Series X and S and PlayStation 5 consoles.

Watch Dogs: Legion Online mode: All you need to know

To start off, the online mode of Watch Dogs: Legion will feature a free-roam open-world co-op where players can team up with their friends for up to four-players and explore London, encounter city events, complete challenges and participate in side activities.

Ubisoft is going to offer new co-op missions for two-to-four players as well. But what seems to be the most attractive proposition amidst all this is the new “Leader of the Pack,” which is a four-player co-op Tactical Op. This will be made of five interconnected narrative missions which are endgame content. Ubisoft says that players will need to strategize and communicate effectively with their teammates and ensure they have upgraded gadgets and recruited a strong cast of characters.

The Player-vs-Player (PvP) mode will be called Spiderbot Arena, where four players control armed spiderbots and compete in a high intensity free-for-all deathmatch.

Players can complete any online activity to earn XP to increase their rank and unlock various rewards such as exclusive cosmetics and influence points to recruit new operatives or upgrade their DedSec gadgets.

Besides this Season Pass holders will also have access to two unique single-player missions on March 9. The first of which is called “Guardian Protocol”, where DedSec tracks an algorithm that could allow AI to override human decisions. If they don’t find it, it could be used to turn weaponized drones into autonomous executioners.

The second is called “Not in Our Name” and here a secret group is stealing DedSec’s name. Worse, they’re also stealing information so their employer, a ruthless tabloid owner, can use it to blackmail their victims.

Ubisoft confirms in its plan for 2021 that all players will have access to future free updates such as Invasion PvP mode, all-new co-op missions and free characters. Season Pass owners will also have access later this year to extra DedSec missions, the Watch Dogs: Legion – Bloodline story expansion, new playable heroes such as Mina, a subject of transhuman experiments who possesses the mind control ability; Darcy, a member of the Assassin Order; Aiden Pearce and Wrench from the Watch Dogs franchise. 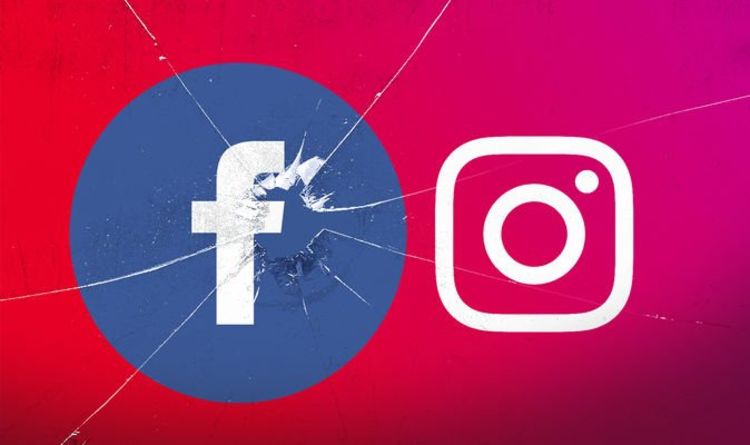 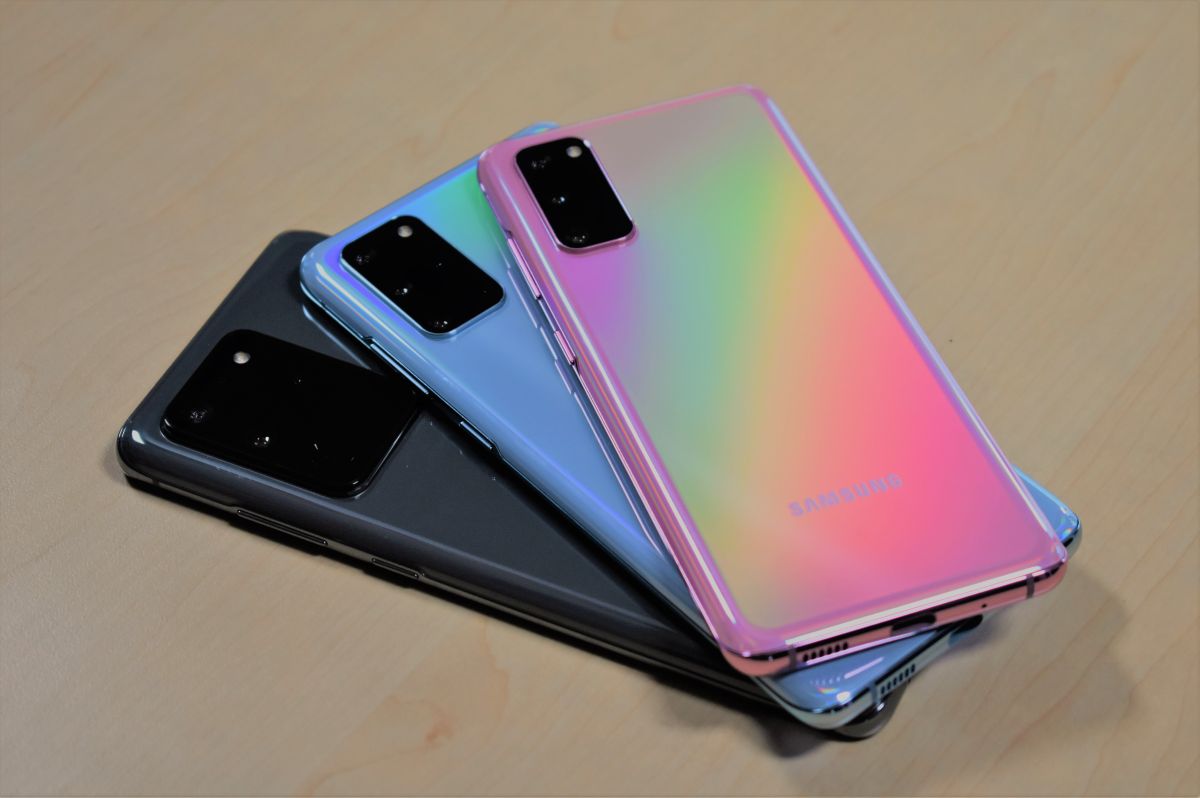 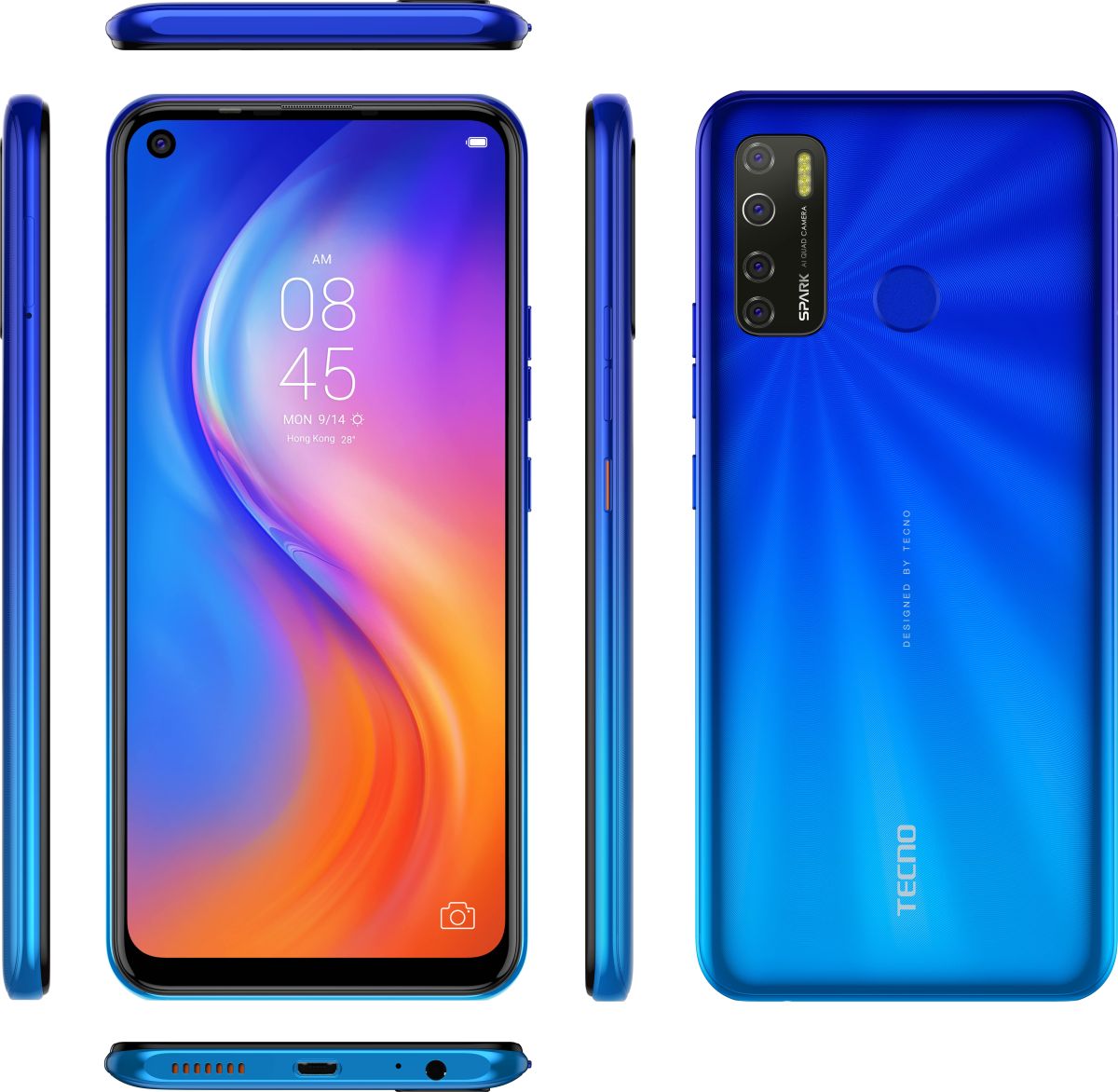 Say hello to the new Big 5