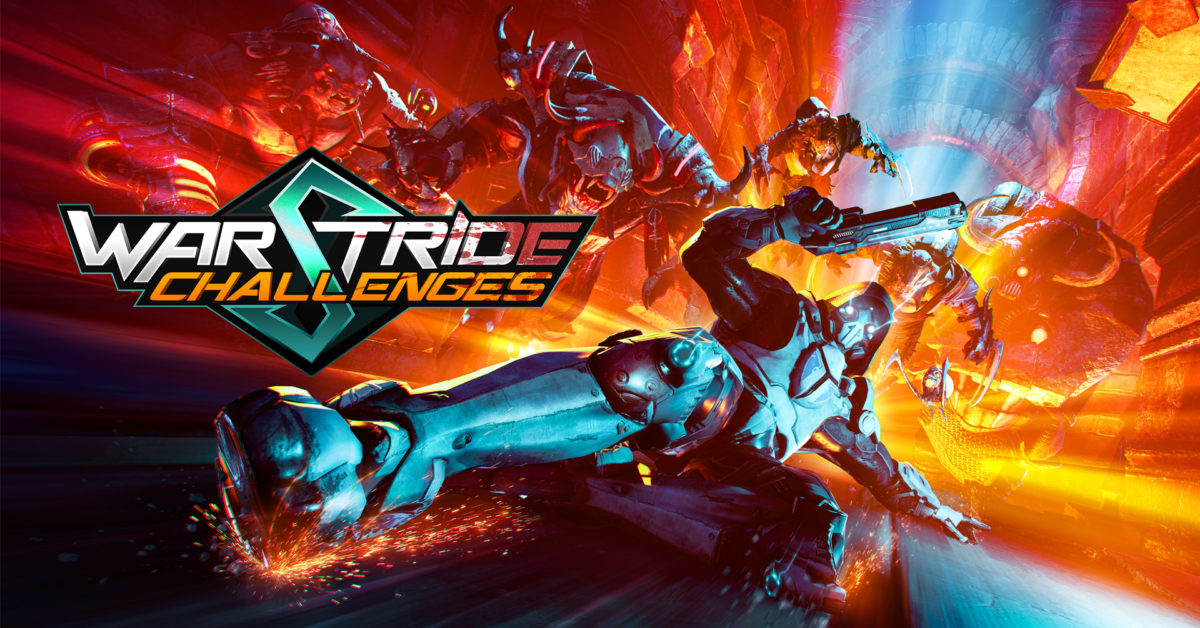 Focus Entertainment and Dream Powered Games have released a new Warstride Challenges video that has given us a better look at the gameplay. The game was released on Steam into Early Access back on April 19th, giving layers a good sample of the game but not the complete picture. The new video, which you can check out further down, gives those who have not played the game a better picture of what’s in this build, as well as a look ahead of the things to come. The video also arrives with the promotion that for a limited time, you can buy this version of the game for 25% off. Enjoy the video below as we look forward to more updates and an eventual full release.

Blast hordes of demons at lightning speed in bloody gunfights across a series of increasingly intense trials in Warstride Challenges. Slow time to pull off impossible headshots, bunny hop to pick up speed, slide around corners and shred foes with destructive shockwaves! Die and retry to pull off the perfect run, then prove your worth on theglobal leaderboard to let the world know you’re the greatest demon slayer. Race against the clock to overcome every challenge that comes your way, unlocking and unleashing an arsenal of devastating weapons and powers. Compete with your friends and the community to get the highest score and race the ghosts of anyone online – even your favorite streamers! Whether you’re an eSports pro or a shooter beginner, you’ll progress to become an FPS master.