Warner Bros. Movies No Longer Moving to HBO Max After 45 Days in Theaters 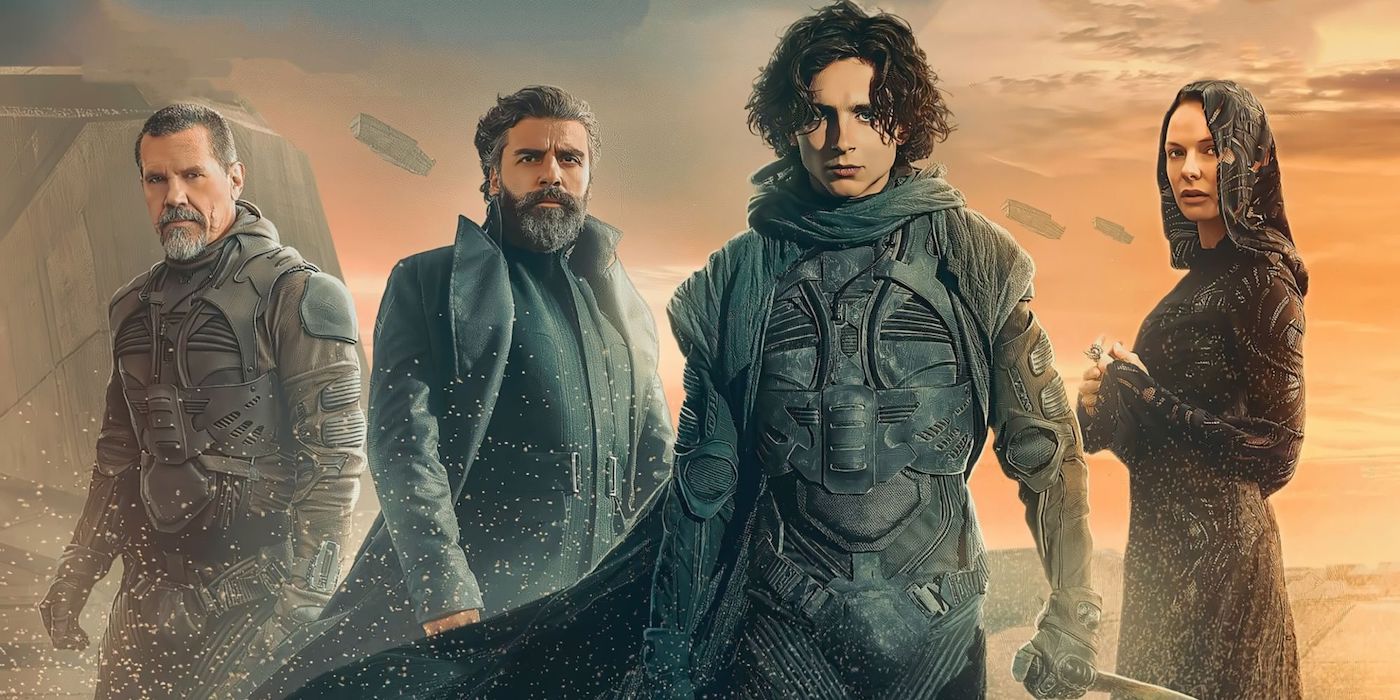 News regarding the recently-announced HBO Max and Discovery+ merger has been churning out a number of strategic re-directs, from cancellations to ad-supported platforms, leaving customers wondering where stand in this streamer limbo. According to Decider, the notoriously film-friendly HBO Max streamer is making some big changes in regard to what movies will be released, and when. Following the second quarter earnings call on August 4, Warner Bros. Discovery CEO David Zaslav confirmed the company’s move from the “Project Popcorn” era to a “case-by-case basis” when determining what movies will be available to subscribers.

Following the profitable uptick in HBO Max subscribers after what they internally referred to as “Project Popcorn,” Zaslav is once again swinging his metaphorical axe to chop off subscriber access to films at the knees, all in the name of his “strategic shift.” This project was a concept from former Warner Media CEO Jason Kilar that saw the entire Warner Bros. 2021 slate of movies inundating the streaming service simultaneously, as well as subscribers enjoying movies after only a 45-day theatrical window in 2022. Following HBO Max’s delayed launch in 2020, Kilar’s methods proved lucrative, boosting the service’s global subscribers to 73.8 million by the close of 2021, with 11 million joining that year alone. On the Q2 call on August 4, recently-merged Warner Bros. Discovery (which offers both HBO Max and Discovery+) boasted 92.1 million subscribers, with no word on how many HBO Max earned alone since 2021.

Under Project Popcorn, fans were privy to blockbusters like The Batman, starring Robert Pattinson, and Fantastic Beasts: The Secrets of Dumbledore only 45 days after their theatrical release. With an HBO Max subscription, HBO Max originals, including the now-infamous Batgirl, were promised to their subscribers under Kilar. Wasting no time, a number of exclusive HBO Max originals have quietly disappeared from the streaming service, no longer available to subscribers for the monthly fee, but are available for an additional charge for purchase or rental. Under this new regime, Baz Luhrmann‘s over-$200-million blockbuster Elvis will no longer be gracing HBO Max in the coming week as was previously intended, though a WBD source assures that the film will eventually make its way to the streamer – just no word when.

In the Q2 call, Zaslav stated:

“This idea of expensive films going direct-to-streaming, we cannot find an economic case for it. […] We’re making a strategic shift. As part of that, we’ve been out in the town talking about our commitment to the theatrical exhibition and the theatrical window. A number of movies will be launched with shorter windows.”

Following the pandemic, cinema saw an enormous pivot as far as consumers and their interaction with theatrical releases, and the industry has been taking a number of strides to restore Hollywood’s iron fist. Whereas some directors make intentional efforts for their films to be onscreen spectacles through the use of IMAX and cinematic nostalgia, others take their business elsewhere and demand a theatrical release window of 100 days or no dice. Considering the latter’s direct malice toward HBO Max, in which director Christopher Nolan, in his infinite wealth and wisdom, declared them the “the worst streaming service,” it seems these words were taken to heart. For subscribers this spells more big changes to come.

While the major appeal of HBO Max was the quick turn-around for big blockbusters and HBO originals like An American Pickle with Seth Rogen, it seems the service will be scaling back on both. In the earnings call, Zaslav did not disclose whether originals like New Line’s re-imagining of 1990’s House Party, starring Jacob Latimore, (which was also quietly removed from its release schedule) would be something the service continues produce at all. Likewise, the future of brands like Studio Ghibli, TCM, Criterion and Crunchyroll are now also up in the air, as the CEO’s presentation failed to mention them under his streamer umbrella.