We almost got a Snyder Cut with no music, no VFX, and no color.

Three years after the release of the theatrical cut of Justice League, fans are eager to finally see director Zack Snyder’s cut of the film when it hits HBO Max in March. But when Snyder was first approached by Warner Bros. about letting his cut see the light of day, their original offer was less than enticing to the Man of Steel director.

In an extremely well-reported story over at Vanity Fair, details of Snyder’s experience making Justice League and the release of Zack Snyder’s Justice League come into full view, and it’s not entirely unsurprising to learn that when Warner Bros. finally started considering the “Release the Snyder Cut” cries on social media, they wanted to do it as cheaply as possible.

RELATED: They Only Shot One New Scene for ‘Zack Snyder’s Justice League’

The VF story reveals that prior to the death of Snyder’s daughter, he was already coming to serious creative disagreements with the studio about the direction of his Justice League movie. After the negative reaction to Batman v Superman: Dawn of Justice, WB dispatched two executives to the set of Justice League to try and inject some humor and lighten the tone of the piece. And after viewing Snyder’s four-hour assembly cut of the film in early 2017, the studio enlisted Joss Whedon to write new scenes that both he and Snyder would direct.

Snyder reveals in the VF piece that after his daughter’s tragic death, fighting with a studio over a movie seemed somewhat trivial, so he took his laptop with the unfinished four-hour cut of the film on it and quit the production. Whedon ended up directing significant reshoots that, much to WB’s chagrin, didn’t make the movie better, and the film hit theaters as one of the most instantly forgettable superhero movies in recent memory.

But Snyder tells VF that when Warner Bros. first approached him about releasing his cut of the movie, they wanted to release just that – the four-hour cut on his laptop that had no finished effects, no music, and no color timing (it was in black-and-white):

Initially, says Snyder, Warner Bros. just wanted to release the raw footage on his laptop. “I was like, ‘That’s a no, that’s a hard no,’” he says. “And they’re like, ‘But why? You can just put up the rough cut.’” Snyder didn’t trust their motivations. “I go, ‘Here’s why. Three reasons: One, you get the internet off your back, which is probably your main reason for wanting to do this. Two, you get to feel vindicated for making things right, I guess, on some level. And then three, you get a shitty version of the movie that you can point at and go, ‘See? It’s not that good anyway. So maybe I was right.’ I was like, No chance. I would rather just have the Snyder cut be a mythical unicorn for all time.”

The 300 filmmaker tells VF that Warner Bros. eventually spent around $70 million to finish his cut of the movie, which includes completed visual effects, a full score by Junkie XL, and a day’s worth of shooting new scenes. But none of that money went to Snyder himself, who tells VF he declined to take a fee. “I’m not getting paid… I didn’t want to be beholden to anyone, and it allowed me to keep my negotiating powers with these people pretty strong.”

It’ll be interesting to see how different Zack Snyder’s Justice League is from the theatrical cut of the film. I’m of the opinion that I’d much rather see an artist’s unfiltered vision (for better or worse) than a movie-by-committee, and the latter is exactly what Justice League became.

The time is soon. All four hours of Zack Snyder’s Justice League will be released on HBO Max on March 18th.

KEEP READING: What It’s Like to Be a ‘Buffy’ Fan in the Wake of These Joss Whedon Allegations

The latest installment in the sci-fi franchise is due in theaters this December. 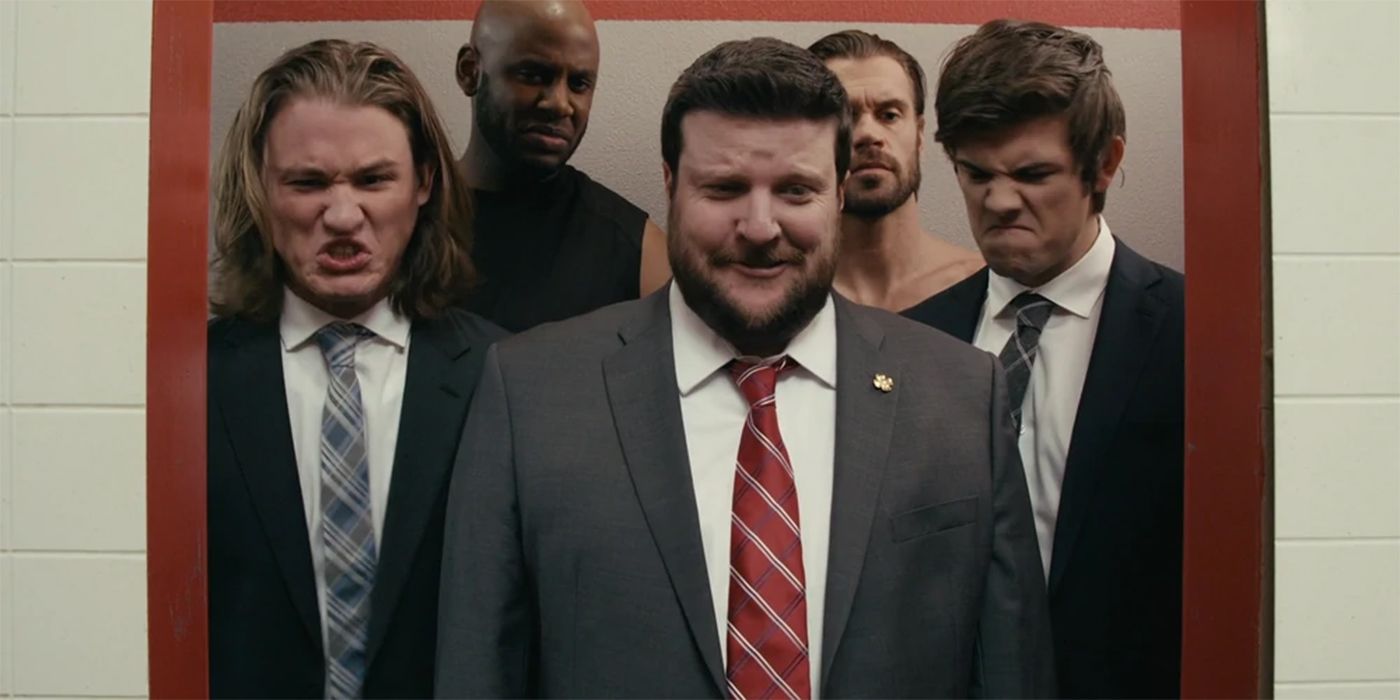 Ma Director Says He Has A Great Idea For A Sequel 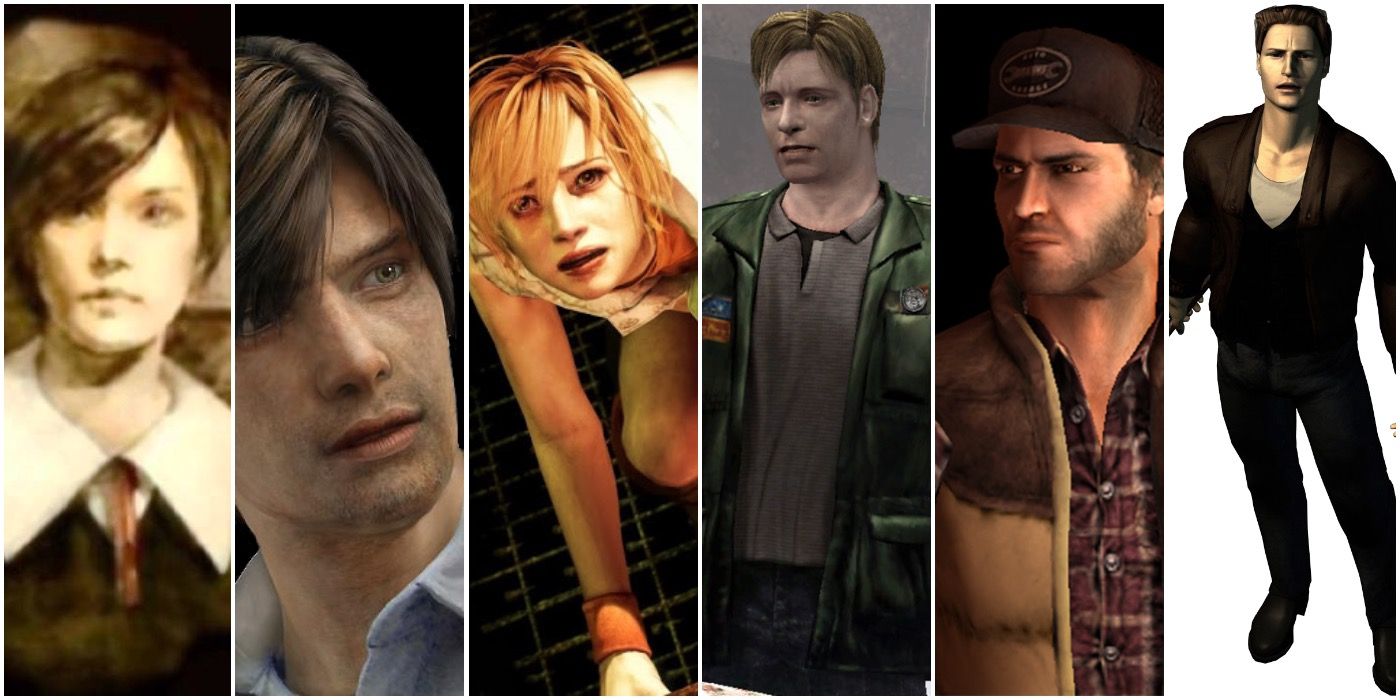