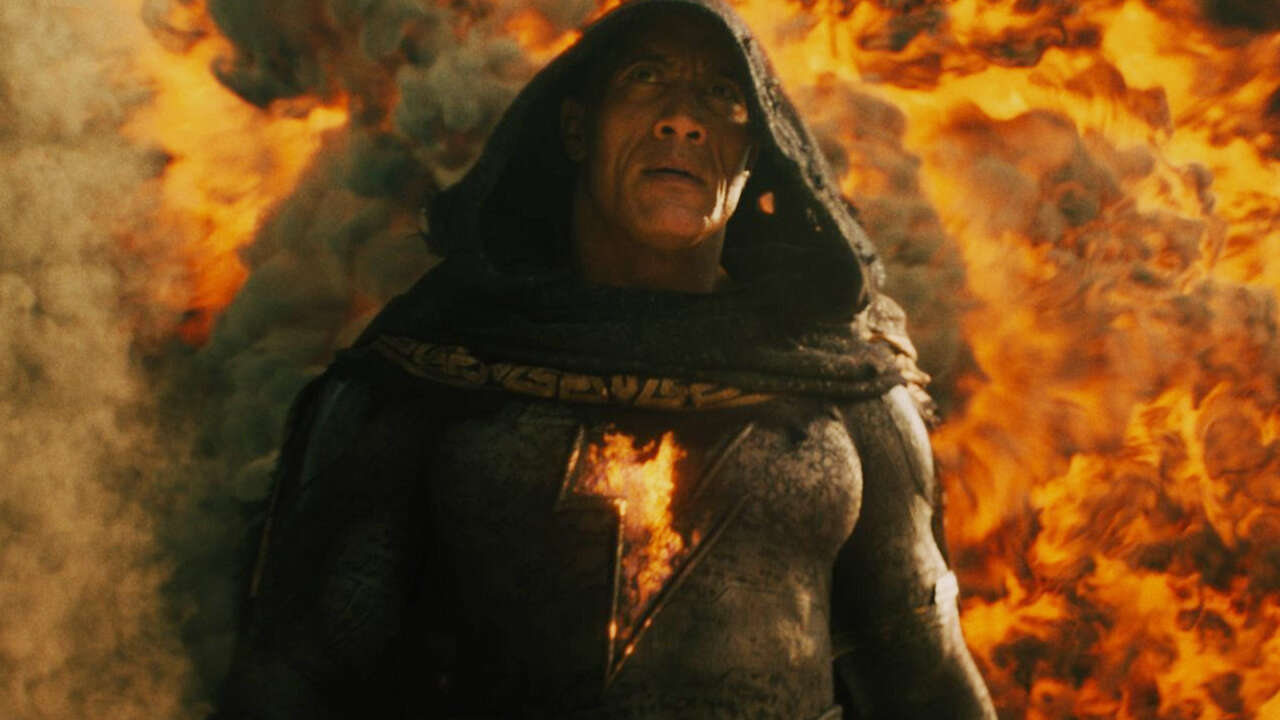 The DC Universe movie franchise is being reshaped, according to Warner Bros. Discovery CEO David Zazslav. However, when asked specifically about Batgirl being canceled and the future of DC movies, Zazslav said, “We’re not going to put out a movie unless we believe in it.”

During the Q2 investor call, Zazslav never mentioned Batgirl by name but had a bit to say about the future of DC movies: “We’re not gonna launch a movie until it’s ready…. We are not going to release a movie, and we’re not gonna put a movie out, unless we believe in it.”

After mentioning the list of superheroes that Warner Bros. Discovery has in their stable, Zazslav went on to say that there’s been restructuring for DC movies as a whole. “We have done a reset, we’ve restructured the business where we’re going to focus, where they will be a team with a 10-year plan focusing just on DC. It’s very similar to the structure that Alan Horn and and Bob Iger put together very effectively with Kevin Feige at Disney. We think that we could build a long-term much stronger sustainable growth business out of DC and as part of that we’re going to focus on quality.”

Zazslav went on to mention other upcoming movies the studio is releasing, which includes Black Adam, the Shazam sequel, and The Flash–whose star has been problematic recently. There’s been no mention, as of this writing, of how this new plan will affect the future of HBO Max TV shows like Peacemaker and Harley Quinn.

The focus of the investor call was the upcoming HBO Max/Discovery+ merged streaming site, which will launch next year. Currently, the trading of content between Discovery+ and HBO Max has already begun with CNN original content heading to Discovery+. Warner Bros. Discovery has reported 92.1 million subscribers between all of its streaming services in Q2 of 2022.