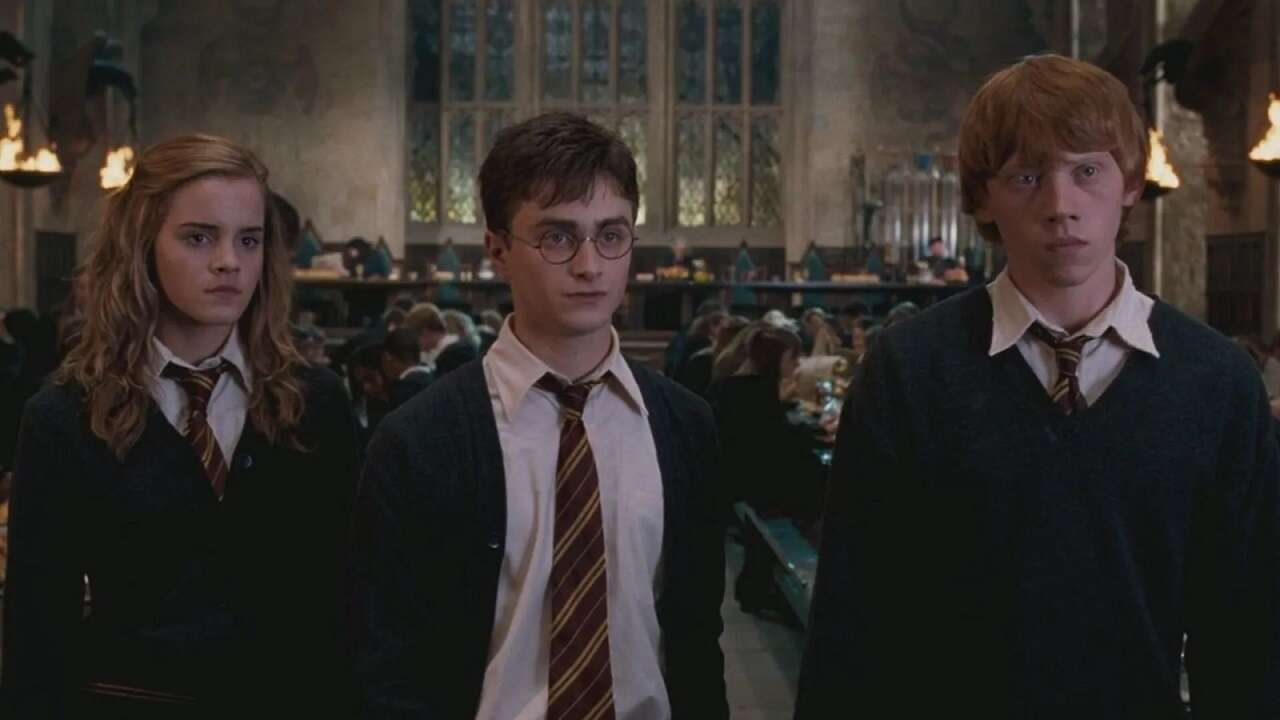 The original Harry Potter movies ended over a decade ago with the release of the Deathly Hallows Part 2, with a prequel series of films that debuted five years later that focused on mostly brand-new characters. With the new CEO of Warner Bros. Discovery, David Zaslav, already saying he’d love to bring Harry Potter to television, that statement was recently backed by another higher-up.

WBTV chairwoman and CEO Channing Dungey spoke at the UK TV conference Content London, where she echoed Zaslav’s sentiment. “There is a tremendous amount of ambition for that and we are engaged in a number of different conversations,” she said (via Variety).

Though she did admit there was nothing “imminent on the horizon,” but still it’s very much on their minds over at Warner Bros. “There is a lot of interest and a lot of passion for it, so absolutely…the audience is ready, they want to go, so we’re just to figure out what the right next step is.”

Now with that ambition, it’s uncertain if Dungey refers to just adhering to the realm of unscripted like the Return To Hogwarts reunion special and Tournament Of Houses game show format or giving the Wizarding World the Game of Thrones treatment with scripted dramas, or even animated specials.

“David Zaslav has been much more open to our exploring all of our animated IP and being able to do it on different platforms,” Dungey continued. “Certainly, HBO Max is going to be our first stop but we’re already in the process of closing a big deal with Amazon that’s going to feature some of our DC-branded content in animation.”