Warhammer 40,000 Darktide Will Not Feature Crossplay At Launch 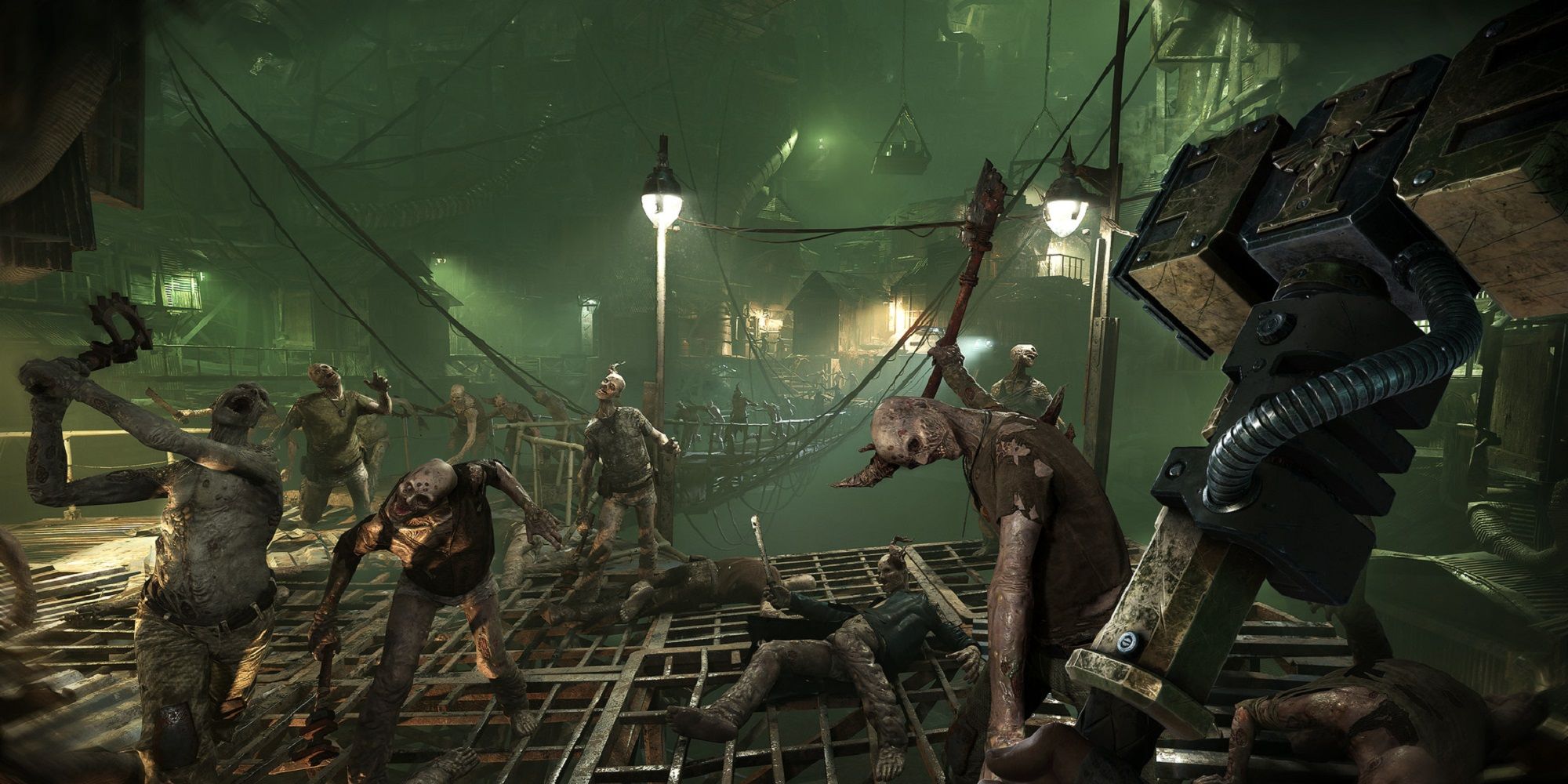 As spotted by PC Gamer, the official support website for Fatshark, the developer behind Warhammer 40,000 Darktide, reveals that the game will not feature cross-play or cross-progression at launch, without promising anything about it for the future.

The support page firmly rejects the ability to play Darktide with friends from other platforms and further clarifies that the studio cannot say when or even if the feature would ever be available in the game in the future. Things get even worse when you know that Darktide will not even allow a cross-play between Steam and Game Pass, which means those who buy the game on Steam can’t team up with their friends who play through Game Pass. This is also referred to as something that may change in the future, but no promises for now.

As a co-op-based shooter, featuring cross-play could help a lot for Warhammer 40,000 Darktide to boost the matchmaking and populate the servers with more people, especially knowing that the game plays well when you team up with your real-world friends, who might not have access to the same platform as you. It’s worth noting that Darktide will not be available on PlayStation consoles.

Currently, those who have pre-ordered Darktide can receive early beta access to the game before its launch later this month. That being said, the game apparently doesn’t feature enough content at the moment, which is the reason why those who have pre-order the game are now submitting negative reviews on Steam. So, you might as well wait for the official launch if you don’t want to get disappointed.

As a Day 1 launch on Game Pass, Darktide will probably host a significant amount of players when it releases worldwide, however, the game’s build quality, replayability, and post-launch content support will determine how long players will stick to it.

The Warhammer lore is getting some big video game projects after Darktide, including Space Marine 2, which was announced as a flagship title from Saber Interactive back in 2021. Also, strategy fans can expect more expansions coming to Sega’s Total War: Warhammer 3 in the future.

NEXT: Ninja Gaiden And Dead Or Alive May Be Getting Rebooted