The Walking Dead: Survivors is a new mobile survival game based on the popular franchise, which sees players gathering resources and recruiting Survivors to help fortify their stronghold. Announced earlier this year, players won’t have to wait too long to get into Survivors, with the game releasing on April 12.

While The Walking Dead exploded in popularity thanks to AMC’s 10-season TV show, the new mobile game is based on the original comics rather than the TV adaptation. Developer Elex has announced that the pre-registration period for the game has nevertheless been a successful one, with over 1.5 million players registering interest across iOS and Android.

The titular Survivors are key to the game, with the player encountering and recruiting various characters from the comics who will help fortify their defenses. While the developer has promised that over 80 Survivors will eventually be present in the game, it’s unclear how many of them will be present at launch besides the five that have been announced by name– Rick, Glenn, Beta, and Hershel. Other characters previously announced for the game include Maya, Vayne, and Dwight.

Each Survivor has different abilities, which are grouped into two categories as either Combat or Development characters. Rick, for example, is a Combat Survivor who is “focused on fighting off walkers,” according to a details revealed in a press release. “He wields a rifle, an axe and his skills increase damage.” Hershel, on the other hand, is listed as “a Development Survivor who is a medic. He wields a rifle and he increases Healing Speed and hospital capacity while reducing healing cost.”

Sadly, despite its official license, gameplay videos from the Survivors beta that have been posted online look fairly underwhelming, with little to differentiate it from other base-building zombie survival mobile games beyond the familiar skin.

The Walking Dead: Survivors will release on April 12 for iOS and Android. You can pre-register your interest prior to the release on the game’s official website. 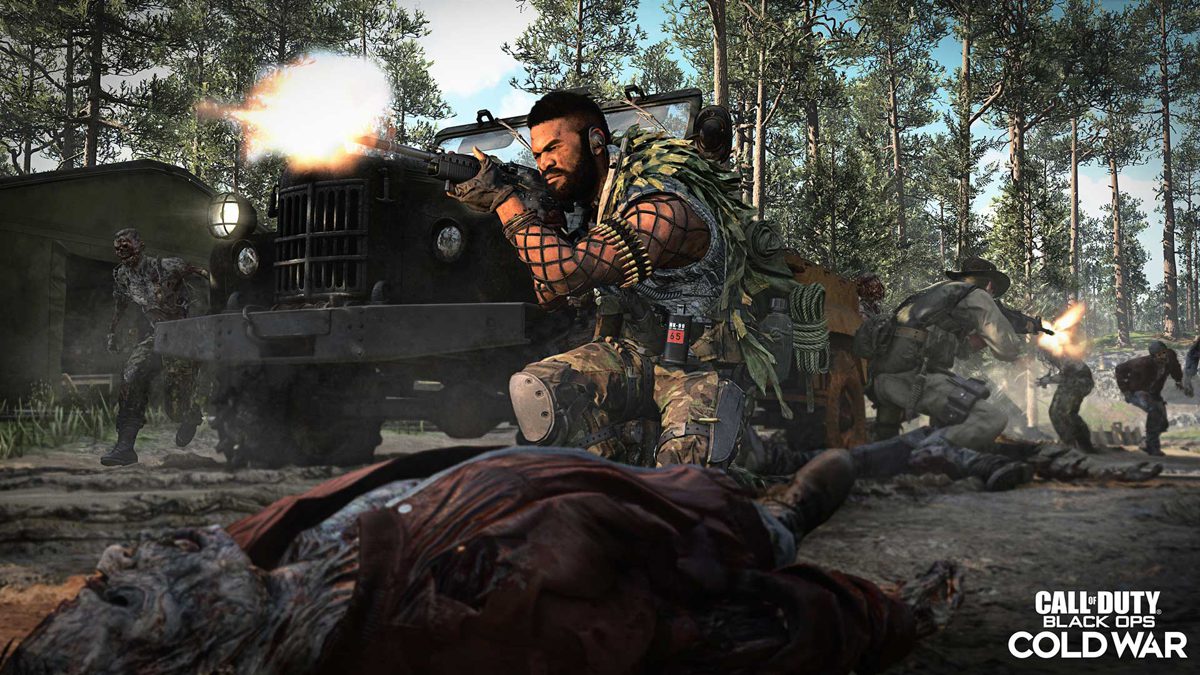 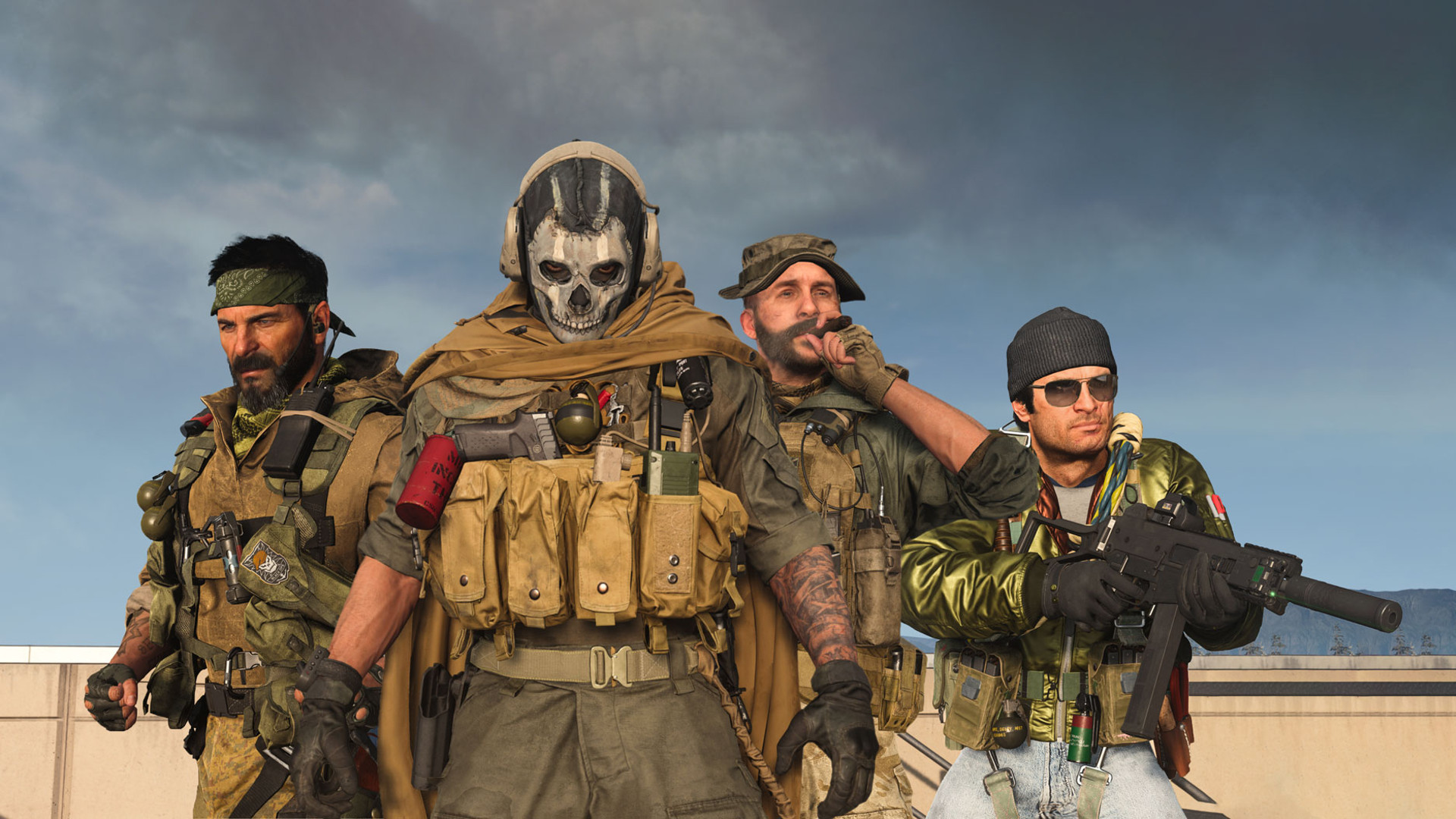 Stardew Valley 1.5 is out today on Switch, PS4, and Xbox One