Marvel has revealed that the official titles for the sequels to Black Panther and Captain Marvel are Black Panther: Wakanda Forever and The Marvels.

Revealed alongside a celebration of Marvel films and a tease of what’s to come, Marvel also gave fans a glimpse of Eternals.

Marvel also highlighted the release dates for its upcoming films, except for Fantastic Four. The full list is as follows;

Black Panther: Wakanda Forever will not recast the late Chadwick Boseman as T’Challa, but instead will “continue to explore the world of Wakanda and all of the rich and varied characters introduced in the first film.”

Ryan Coogler will be returning to direct and write the sequel, and Letitia Wright (Shuri), Lupita Nyong’o (Nakia), Winston Duke (M’Baku) and Angela Bassett (Ramonda) are all expected to reprise their roles as well.

The Marvels will see Brie Larson returning as Captain Marvel and WandaVision’s Teyonah Parris (Monica Rambeau) has also signed on board for the sequel. Velvet Buzzsaw’s Zawe Ashton is set to play the villain.

Have a tip for us? Want to discuss a possible story? Please send an email to newstips@ign.com.

Adam Bankhurst is a news writer for IGN. You can follow him on Twitter @AdamBankhurst and on Twitch. 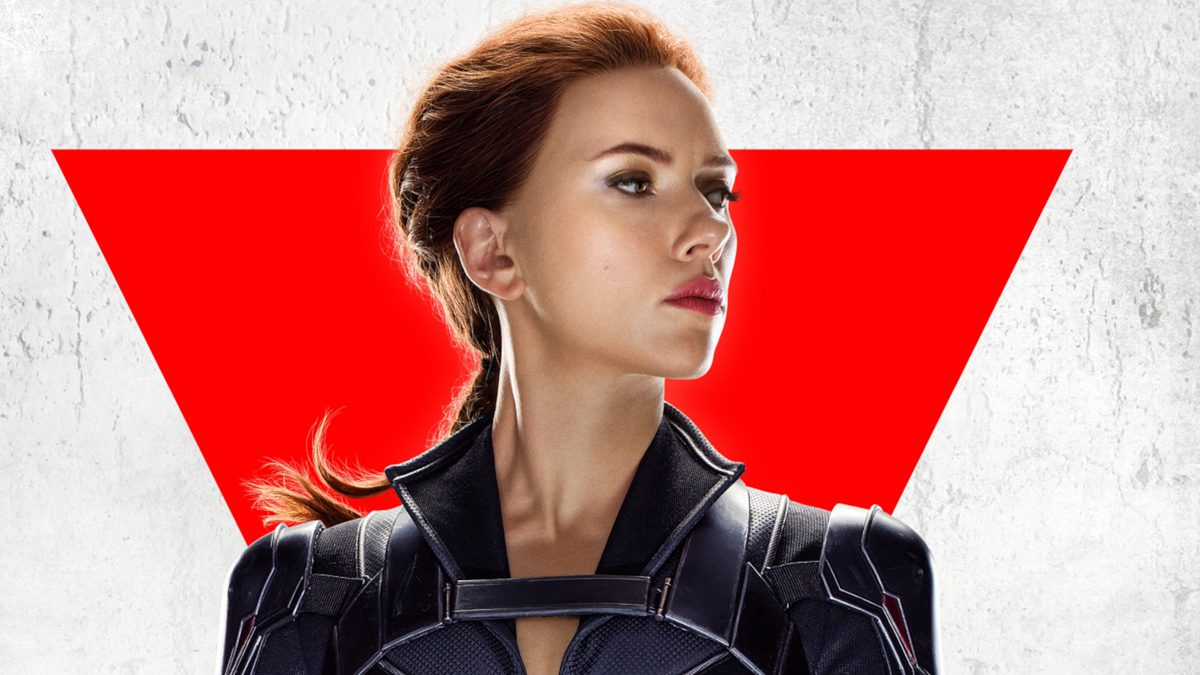 Monster Hunter Rise Fine-Tunes Many Of The Series’ Familiar Elements