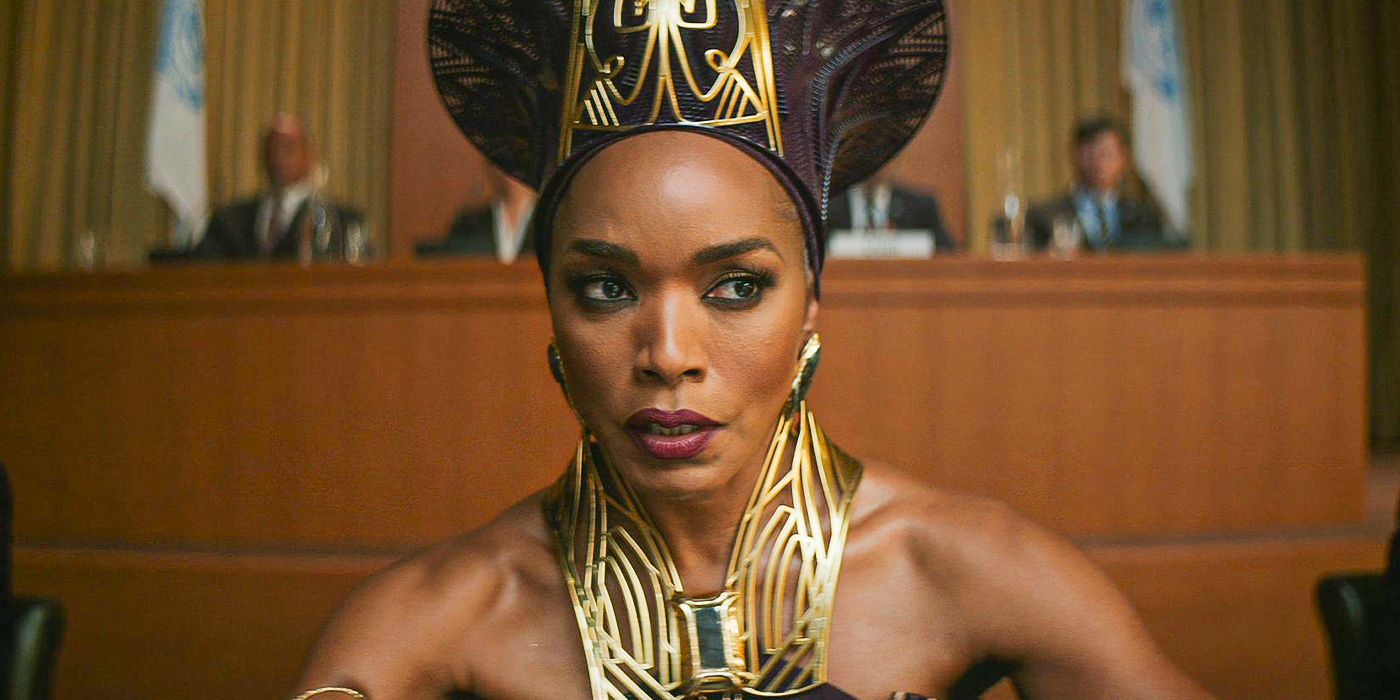 Ahead of the Thanksgiving weekend, people were still heading out to the theaters to see Black Panther: Wakanda Forever. As Disney is setting up for a dominant holiday performance, the film garnered another $9.5 million on Tuesday, propelling it past the $300 million mark at the domestic box office to $303.7 million. It’s now the seventh film to pass that mark this year, following in the footsteps of the global juggernauts including Top Gun Maverick, Doctor Stranger in the Multiverse of Madness, and Minions: The Rise of Gru.

Wakanda Forever‘s new mark also officially puts it in striking distance of another Marvel property in Thor: Love and Thunder which sits just under $40 million ahead with $343.3 million. Considering that projections for the upcoming Thanksgiving weekend have the film taking home another $40 million or so, the second outing in Wakanda looks poised to topple Love and Thunder sooner rather than later. Both films are working towards the same goal, however – filling Disney’s coffers. Recently, the company passed the $3 billion global box office mark in the year thanks to one gigantic release after another.

Despite the internal turmoil at Disney with its recent leadership change, the company is largely expected to have a stranglehold on the box office this weekend. While Wakanda Forever will lead that charge, following behind it is another solid property in Disney’s new animated movie Strange World. If Tuesday previews are to go by, however, it may not be looking at the strong run that was initially expected. Taking home just $800,000, it’s one of the worst Thanksgiving weekend previews for a Disney animated film and is just over half of what Encanto made in previews in a worse environment for films thanks to the pandemic. It’s looking more and more like it’ll all be about Wakanda this weekend as the animated adventure flick may not even meet the $30 million expected in its first five days.

In every sense, Wakanda Forever is shaping up as a worthy successor to the game-changing first Black Panther film. It still has a long way to go to approach its predecessor’s $700 million domestic gross, but it once seemed impossible for the film to even get this far. Following the death of Chadwick Boseman, there was no clear course of action for Ryan Coogler given how irreplaceable the star was. Despite fears that a sequel would fumble its message and ultimately come off as insensitive, the writer/director has largely avoided that minefield in the eyes of critics and audiences, instead weaving a heartfelt tribute to the late actor and the character of King T’Challa. Collider’s own Ross Bonaime also praised the film’s ability to weave its message about loss together with a good, albeit imperfect, superhero film.

Check out our interview with Coogler about Wakanda Forever below.

The 6 Biggest and Best G.I. Joe Moments from IDW