Violent Night Featurette Takes Us Behind The Scenes 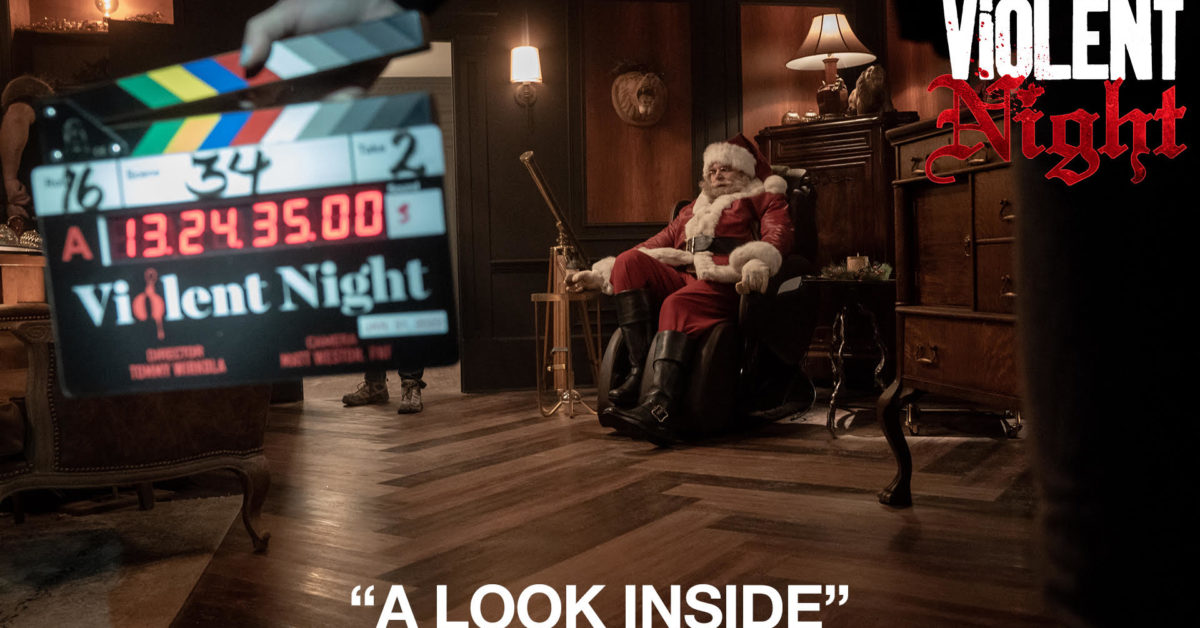 Violent Night debuted a new featurette this morning, taking a look at the making of the violent and action-packed holiday film. This is a new holiday action comedy film starring David Harbour as a man dressed in a Santa suit trying to save a family being held hostage on their compound at Christmas. Also starring in the film are Beverly D’Angelo, Alex Haskell, Alexis Louder, Edi Patterson, Cam Gigandet, and John Leguizamo. Tommy Wirkola (Hansel & Gretel: Witch Hunters, Dead Snow) is directing from a script by Pat Casey and Josh Miller (Sonic). At CinemaCon, this was being hailed as a new Die Hard, so those are some lofty expectations. Check out the featurette below.

Violent Night will be in theaters on December 2nd.