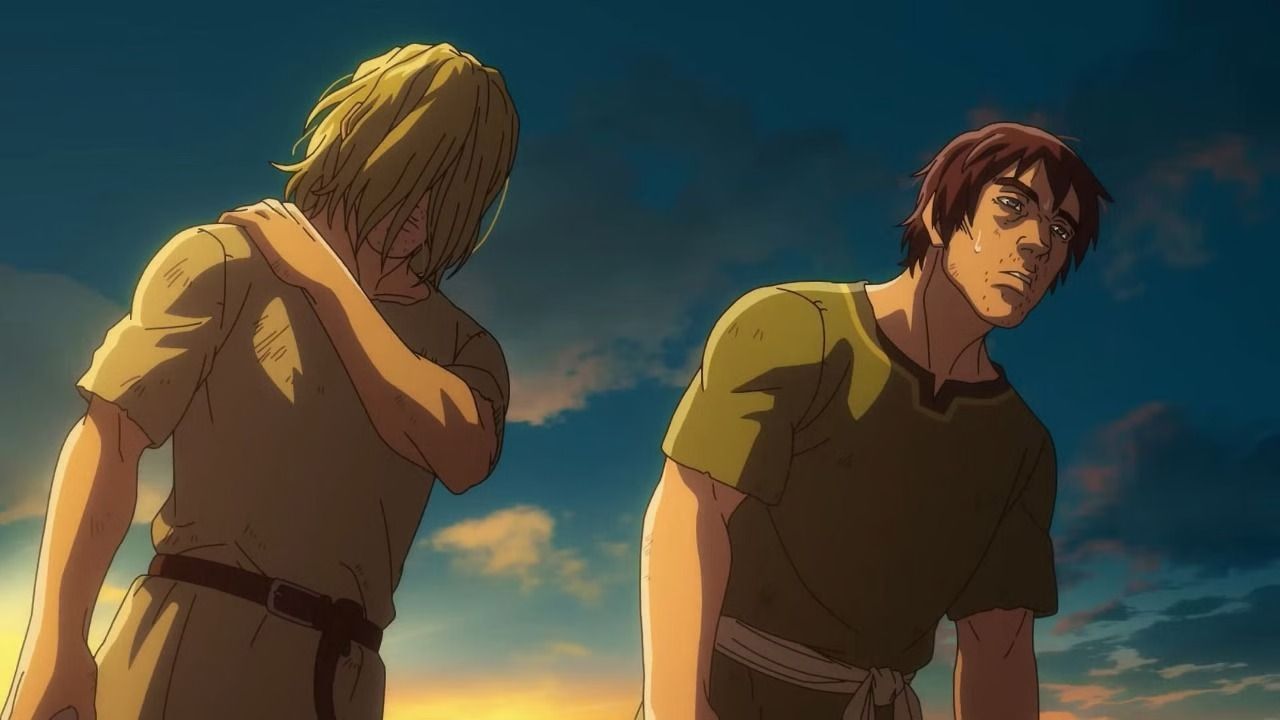 Season 2 will cover the ‘Slave Arc’

Vinland Saga season 2, episode 2, is scheduled for release on Monday, January 16 for the majority of regions across the world. While for a few selected regions, the episode will air on Tuesday, January 17.

In Japan, the upcoming episode will release on multiple local networks and streaming platforms like Tokyo MX, BS11, AT-X, Netflix, and Amazon Prime, and for international fans, Crunchyroll and Netflix have licensed the series. The release time will vary for different time zones due to the simultaneous schedule; therefore, here are the correct timings you need to follow

(The schedule given below is for Crunchyroll)

One of the most popular historical animes of our time, Vinland Saga, finally launched its second season last week after a three-year break. The second season is adopting the ‘slave arc’ of the manga. The previous episode brought back Einer, whom we met in the finale episode of season one. Thorfinn and Einer are planning to work together to gain freedom. The upcoming episodes will also focus a lot on King Canute, whose goal is to make Earth a paradise.

What Is The Episode Count Of Vinland Saga Season 2?

In an English subbed interview with the animation producer of Vinland Saga, Hiroya Hasegawa, posted on the official YouTube channel of Twin Engine, he confirmed that the second season would run for 24 episodes, similar to the first season. Here’s what Hasegawa had to say.

I thought it wouldn’t make sense if I only do until the end of the first season and leave out the parts where Thorfinn returns to Iceland and reunites with his family.

For that reason, with the help of many people, we were able to do everything right up until the farm story. In that sense I felt like I was working on all 48 episodes of the Vinland Saga, I hope everyone is looking forward to it.

With the series delivering one episode each week, the second season of Vinland Saga could last up to six months.

NEXT: Best Anime To Watch On Netflix

The Top News Stories From January 9-15