Vikings has gained a ton of popularity for throwing fans back to the days of sieges, conquering, and royal drama. Throughout the seasons, many characters have come and gone, and fans have gotten to know them all – through love and through hate. Rollo certainly has his moments, both good and bad, but he’s one character that all fans can’t seem to get enough of.

It’s time to dive deep into this headstrong and tough character, and even beyond everything that he tries not to show. Surprisingly, he actually has some pretty great qualities, while he’s full of flaws as well.

One of the very first things that fans learn about Rollo is that he wants to sleep with Lagertha, his brother’s wife, who also actually has no interest in him. Clearly, his loyalty to his brother is pretty unreliable – and he only cares about himself.

He is upset that Lagertha would choose Ragnar over him, and this also just goes to show that he’s a pretty unfaithful and sneaky character that doesn’t care about others’ feelings. Beyond that, his relationship with Siggy is ultimately tragic, and his selfishness is at play throughout it.

Rollo may try to sleep with his brother’s wife, and he certainly has other moments of disloyalty, but he’s also usually there for Ragnar at the end of the day. He stands up for him, and he protects him.

Fans won’t forget that Rollo throws an ax to kill the steward that calls for Ragnar’s death. At the most important times, Rollo is a loyal and protective brother. In later seasons, there’s also a wholesome dynamic between Rollo and Björn (for the most part).

Rollo is a ticking time bomb, and he makes it more than obvious that he’s willing to be cruel and vindictive. Upon meeting Athelstan, he immediately wants to kill him.

When Ragnar insists that they keep him alive, Rollo is not only angry, but he mocks Athelstan’s God and threatens him with his hate. And even though it’s brutal, this is certainly not even the cruelest thing that Rollo has done.

Rollo is confident to the point of arrogance, and while this can definitely be seen as a flaw, it’s also one of his most redeeming qualities. Most memorably, Rollo volunteers to be baptized when it is a ‘deal’ that the Northumbrians make Ragnar and their crew.

While some of the men disagree, Rollo is confident enough in his faith and in himself. Beyond this act, he’s also just always strong-willed and confident in his choices. He’s as brave as they come – and he’ll never turn away from a battle.

Sure, Rollo has moments where he would do anything to save his brother, but it’s hard to forget the end of season one where Rollo is pretty easily persuaded to fight against his brother – purely out of spite and jealousy.

Of course, this all ends well enough, and neither of the brothers actually intend to kill the other. Still, though, it’s a little hard to totally forgive Rollo for this totally selfish act.

When Rollo actually sets his mind to something, he’s more than capable of achieving it. He hits a large down spell after his betrayal of Ragnar, but when it counts, again, Rollo steps up to bat.

RELATED: Vikings: 5 Characters Who Got Fitting Endings (& 5 Who Deserved More)

He protects their families, and he searches for people to fight for Ragnar. He is an incredible warrior, and while this isn’t a great trait in itself, it points to his dedication and determination.

There are many, many times to point to where Rollo really doesn’t value other human life. He is a brutal warrior, and he pays little mind to his own cruelty when he’s focused on a certain target or goal. He doesn’t even really have it in him to show his brother any mercy.

However, Rollo might actually have one of the most impressive character arcs on the series. After a seemingly cruel burning of all of Borg’s men, Rollo is the first to stop his men from killing a pregnant woman (Borg’s wife). This is a huge moment for Rollo, and for fans to realize that he might be changing. Still, he has plenty of merciless moments.

Rollo has a lot of strong feelings, and not all of them are good. However, as the series progresses, Rollo really takes his duties more seriously. He’s always been passionate about being successful and having a strong reputation.

RELATED: The Worst Thing About Each Main Character From Vikings

When he marries Gisla, there’s a whole new side of passion and patience that fans get to see from Rollo. Mainly, he shows that he cares about love, strength, and power. The bottom line is that he’s as passionate as they come – and it’s refreshing to see.

This is probably the trait that gets Rollo into the most trouble. He does whatever is best for him at that very moment, regardless of the consequences or the long run. Eventually, fans see the brothers face off one last time – and most of it is out of spite for Rollo.

He isn’t very serious when it comes to life and death, and fans might find themselves a little confused when he jumps into battle or laughs in the face of death at the hands of Björn. His impulsivity has almost cost him his life, and everyone’s faith in him, multiple times.

This kind of goes hand in hand with determination and bravery, but there really is something to be said about Rollo in battle. While the violence isn’t commendable, he’s an impeccable leader in the field. He makes quick and smart decisions, and never falters.

Rollo might just be the guy everyone wants to fight alongside, because he likely won’t die, and he’s also so strong-willed enough that he’ll continue to press on regardless of the circumstances. This is a pretty powerful personality trait.

NEXT: Vikings: Ragnar’s 5 Most Redeeming Qualities (& 5 That Fans Hate)


Next
Friends: 10 Times We Were Not On The Gang’s Side

I just graduated university with Criminology & Psychology, but have a burning side passion for film! I am an avid reader, writer, and film-goer, and I love learning about movies, actors, directors, and sharing my passion and knowledge with others.
I am a List Writer for ScreenRant, and love being a part of a film community where we all share the same passions. 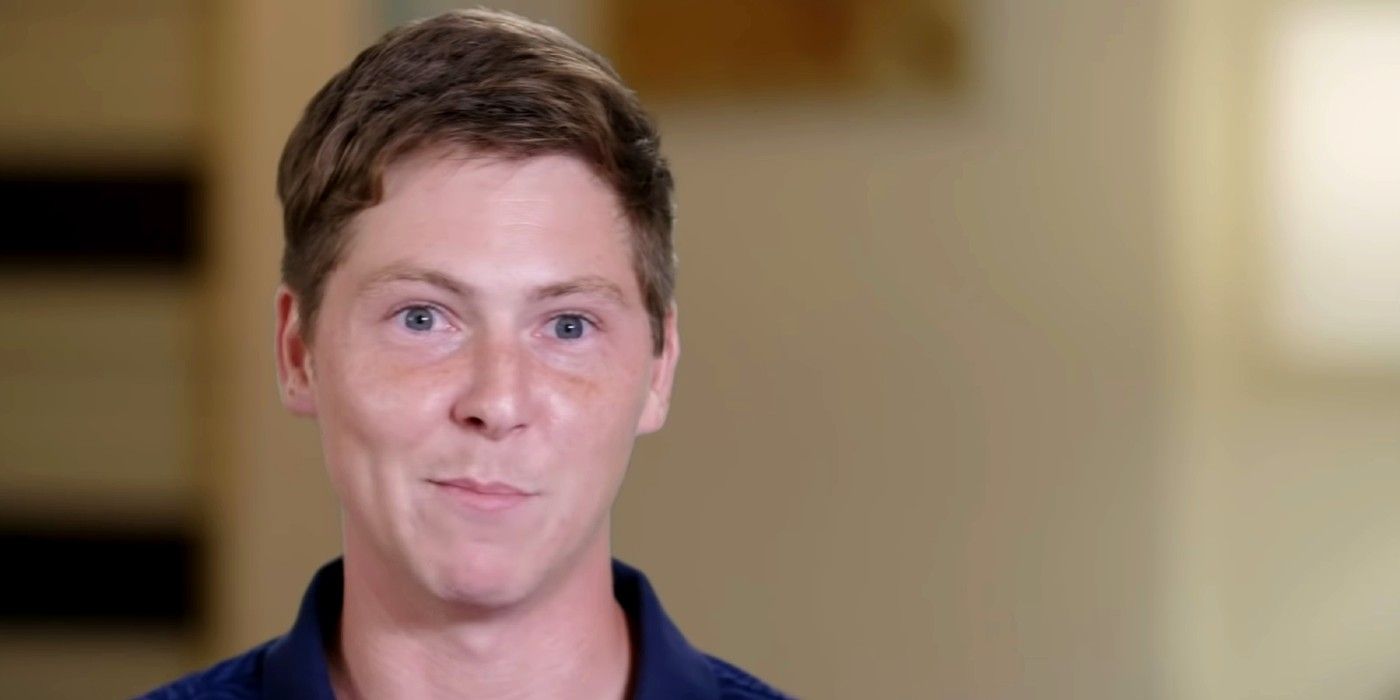 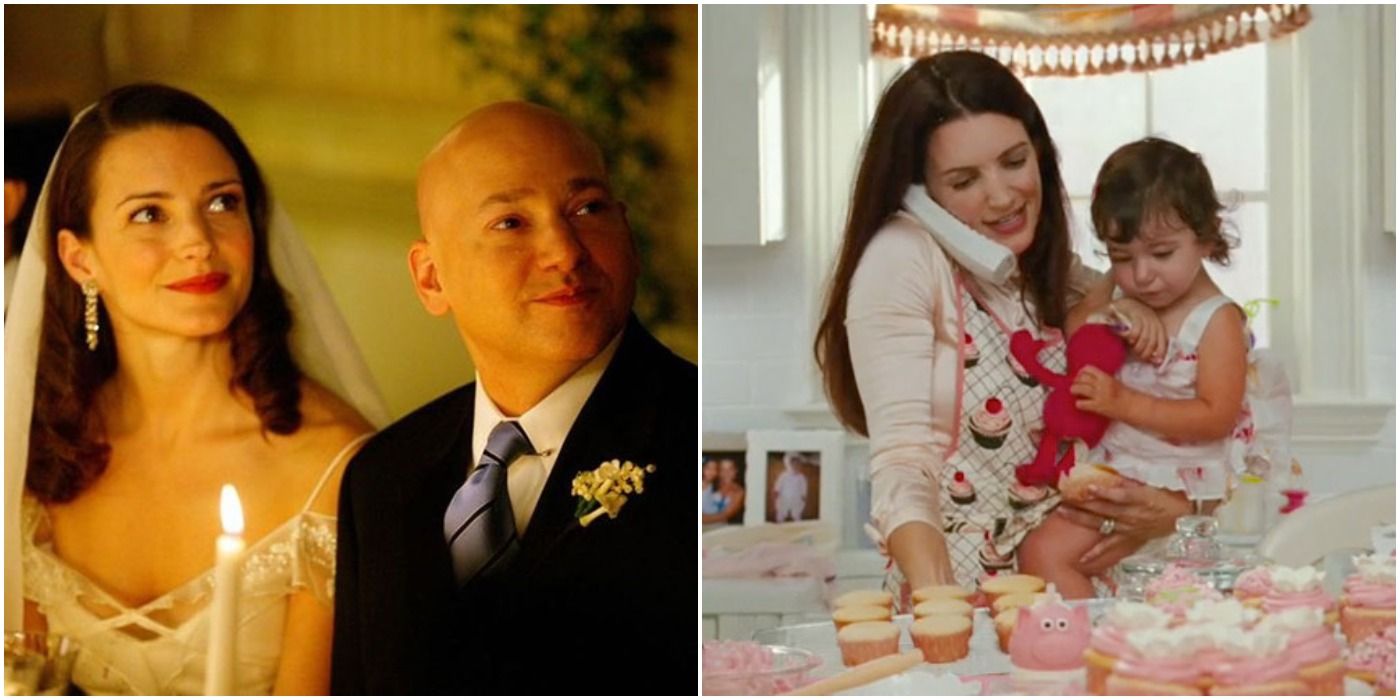 Who Should Be Cast To Play Rose

Godzilla Vs. Kong Might Introduce A Mysterious New Titan 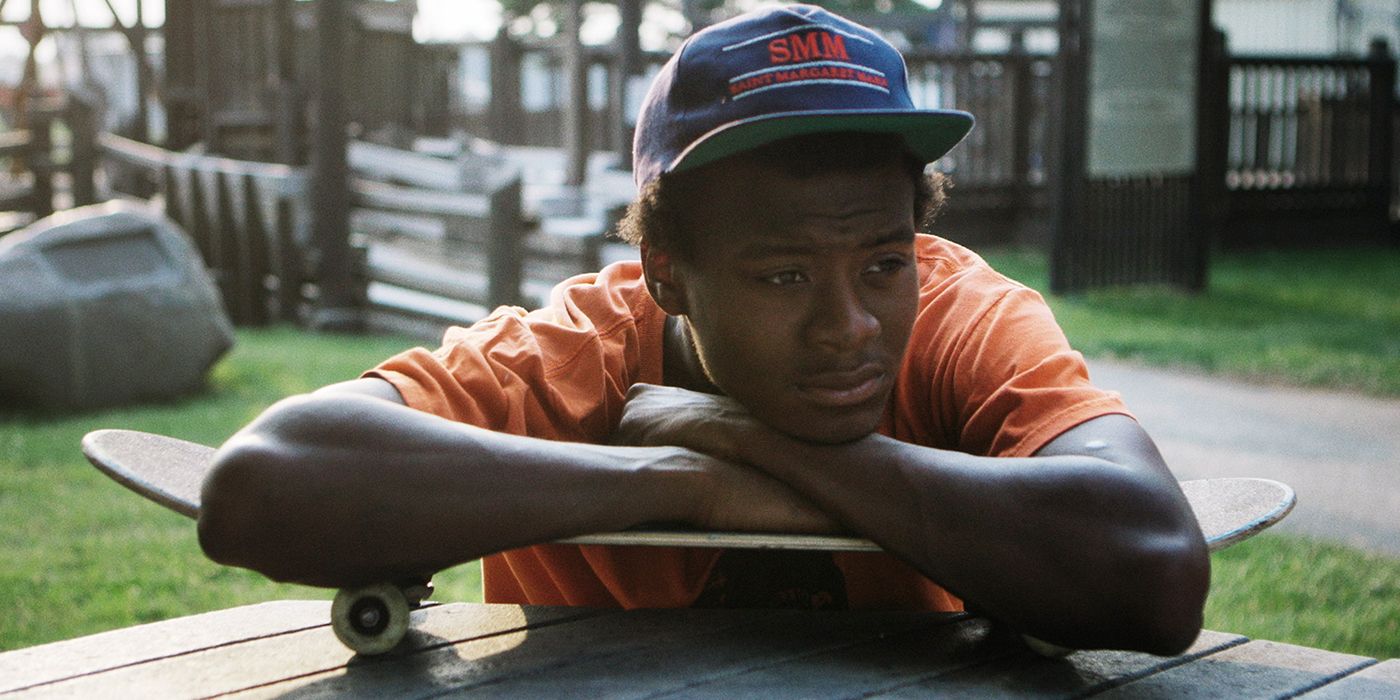