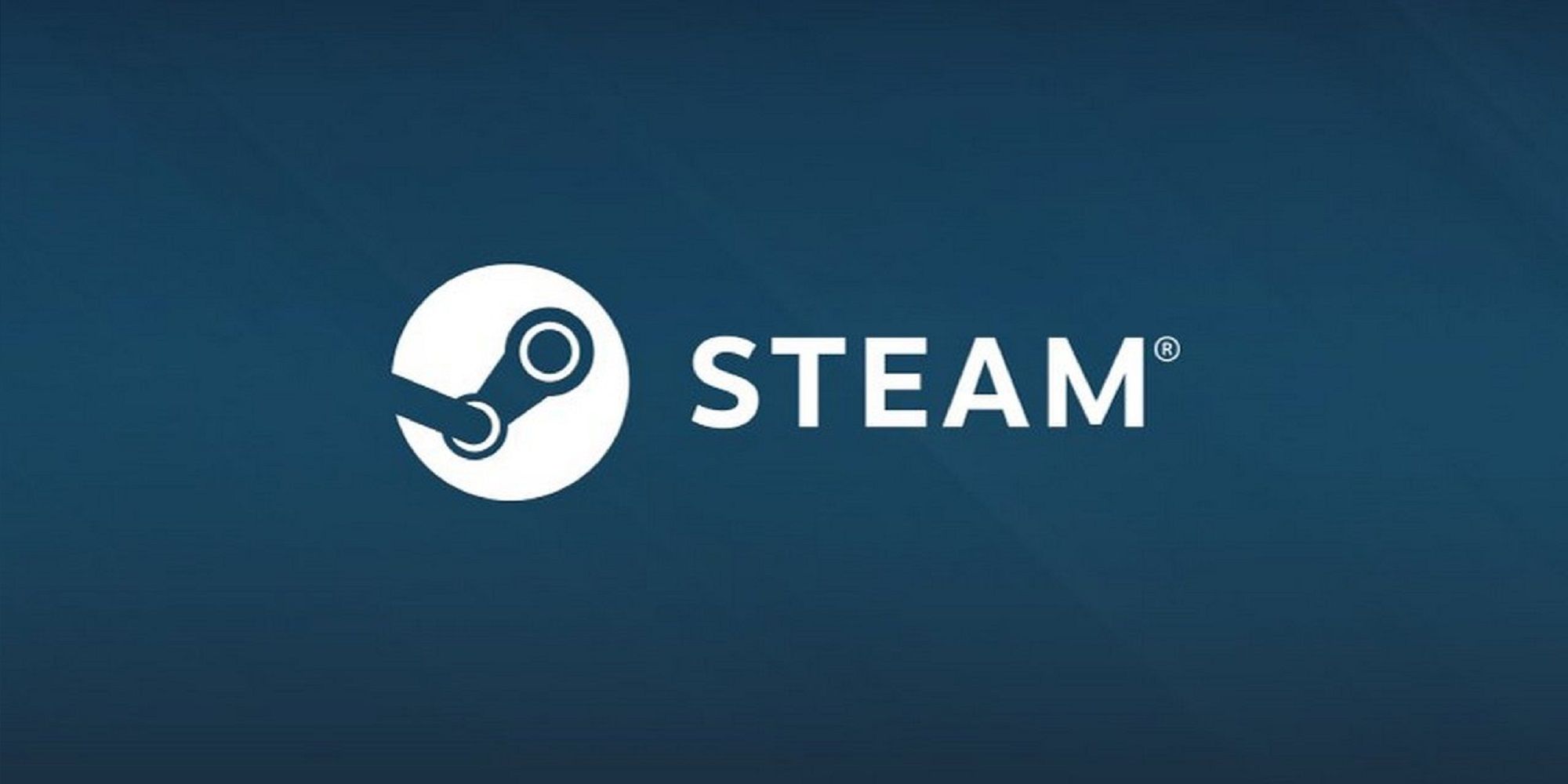 In a recent community post on Steam, Valve announced some upcoming changes to the platform’s sale seasons, including the removal of the Lunar New Year Sale from 2023, which will be replaced with the Spring Sale.

In celebration of the beginning of every new season, Valve launches a big sale on Steam every year, during which multiple developers and publishers offer significant discounts on their titles, however, the seasonal sales used to skip Spring due to the Lunar New Year Sale.

As you can see, the Lunar New Year Sale that used to take place in February has been removed from the schedule. That being said, Valve reiterated that publishers can still use the custom discount tools to offer new discounts during the Lunar New Year, but you will no longer see a huge sale background on Steam for the event.

On the other hand, Valve ensured users and developers that Spring Sale will be as big as the other seasonal sales on Steam. With this new addition, Steam will now feature four seasonal major sales in addition to some other occasional sales that usually last for a few days.

Autumn Sale is the next big sale on Steam that will go live later in May, though you can expect a limited sale later in October in celebration of Halloween, especially for the horror titles. There are a number of big triple-A games that could get a discount during the Autumn Sale, including Bethesda’s Ghostwire: Tokyo, Square Enix’s Final Fantasy 7 Remake Intergrade, and maybe, FromSoftware’s Elden Ring.

NEXT: Overwatch 2 Players Will Need An Active Phone Number To Play

All Throne Room Requirements in Rimworld