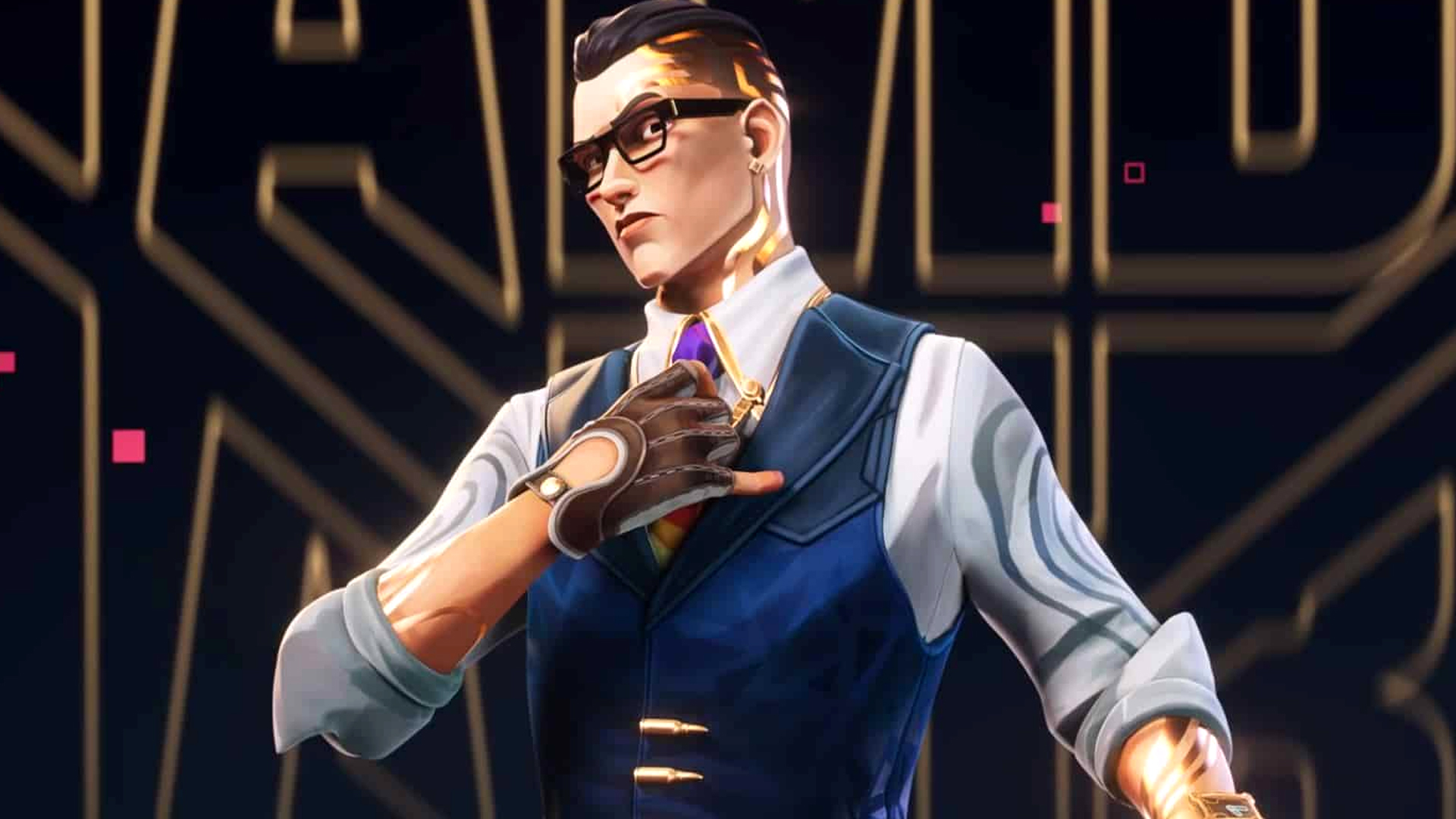 The latest Valorant 4.09 patch notes are available in the multiplayer game‘s public beta test area, and they point towards a significant Chamber nerf – in particular, towards his Trademark ability. You’ll also soon be able to better mute your teammates, too.

Out of all the Valorant agents and abilities, Chamber’s Trademark trap can be one of the most equally useful and troublesome powers in the FPS game. Basically, it allows the player to place a trap that casts a slow-down field on an enemy after a short countdown. Its power cost is low, making it an all-round useful ability. A little too useful, in fact.

As Riot describes, Trademark “outperforms other Sentinel tools in both reliability and power”, so the team is nerfing it. Trademark charges are reduced from two to just one, the power cost is upped from 150 to 200, and it’s louder now too. “This should mean Chamber will have to make a choice based on if he wants to play selfishly around his Trademark, or place it to help his teammates instead.”

On the social side, Riot is also testing a “clutch mute” function where players can toggle mute on their teammates so they can concentrate in a clutch – it’s an option in the ‘communication’ menu. Beyond a few bug fixes, that’s it for the current Valorant 4.09 PBE patch, although players should bear in mind that a few details could change between now and when the update officially goes live.

Check out our Valorant tier list for the standing of all the agents in the game, although time will tell if this nerf will affect Chamber’s standing.