Everything you do in Valheim is in favor of helping you to eventually hunt down and destroy the enemies of Odin. The second boss you’ll face is the Elder, and taking defeating it is essential to progressing through the game–you’ll need to kill the Elder to get access to Iron in the Swamp biome, which will allow you to venture into tougher biomes and defeat even tougher bosses.

It takes a lot of effort to locate the Elder, and fighting it can be tough on its own. Here’s everything you need to know to track down and defeat the Elder, including what gear you should bring, where you’ll have to go, what battle strategy you should employ, and what to do once it’s defeated.

Where Is The Elder?

Tracking down the Elder requires you to venture into the Black Forest biome, which is best handled after you’ve defeated Eikthyr, the Meadows boss. Taking out Eikthyr gets you the Hard Antler, which you can fashion into the Antler Pickaxe, allowing you to mine Tin and Copper.

Once you head into the Black Forest, keep an eye out for half-circle Rune Stones. You’ll often find them near destroyed towers and other structures on the surface–usually surrounded by various types of Greydwarves–or inside Burial Chambers underground. Interacting with one of these Rune Stones will mark the altar where you can summon the Elder somewhere in the Black Forest. Those altars might be some distance away, though; in our Valheim server, we had to travel to an entire separate island to finally track the Elder down.

When you get to the Elder’s altar, you’ll need to make a sacrifice of three Elder Seeds to summon it. Drop them in the fire at the altar and the boss will appear–and it will not be happy.

The Elder can do a lot of damage with its attacks, and in addition to taking you on itself, it’ll sometimes summon animated roots from beneath the ground and Greydwarves to help it out. Since you’ll potentially getting hammered pretty hard, you’re going to want to invest in some upgraded equipment before you try to take down the boss, especially if you enter the fight solo.

Bronze armor is the highest tier you can achieve before taking on the Elder, and the protection it offers is pretty helpful, especially upgraded. That said, making Bronze is a time-consuming endeavor, requiring you to mine Tin and Copper, smelt both, and combine them at a Forge. If you prefer speed, an upgraded set of Troll Leather armor can also be very useful here. Just know that you’re going to need enough protection to withstand a few hard blows from the Elder, even if your overall strategy is to keep moving and avoid damage as much as possible. Check out our Valheim Armor guide for all the info you need to get yourself outfitted for war with a giant tree boss.

You’re primarily going to need to keep your distance from the Elder, so you’ll want to invest in a better weapon than the Crude Bow you can craft early in the game. The Fine Wood bow isn’t too tough to make, but you will need enough Bronze to forge a Bronze Axe so you can cut down birch trees.

Fire arrows are your best bet against the Elder thanks to the additional burn damage they’ll do to the boss, but you’ll need quite a few of them–you’ll want to pack at least 100. Bronze arrows are also pretty effective. In either case, especially taking on the Elder alone, you’re going to need plenty of ammo.

Finally, it’s recommended you bring a strong melee weapon like a Bronze Sword. You’ll occasionally have waves of Greydwarves coming after you, and while everything else during the fight with the Elder can be dodged, being chased around by Greydwarves makes fighting the boss a lot more annoying. It’s easier to just stop for a second and slice through the dwarves than to keep running from them, and a sword will make quick work of the enemies.

The Elder can do a lot of damage to you very quickly, so you’re going to want to be well-stocked on food when you fight it. Cooked meat and berries probably won’t cut it, either–you’re going to want foods that can heal you quickly and bring your max health up as high as you can get it.

We found good results with Honey, Queens Jam, and Sausages. Queens Jam will require a Cauldron to make (which requires smelting Tin and building a Forge), but it’s pretty easy to come by the berries you need to cook it. Honey is even easier, since you can often find bee hives in abandoned houses and use the queen bees that drop from them to make bee hives of your own. Honey gives you a huge health boost when you eat it, so it’s a good item to rely on for this fight.

Ideally, though, you’ll be bobbing and weaving so much that the Elder won’t hit you often, if at all–so you shouldn’t have to be too reliant on healing items.

How To Beat The Elder

When you’re finally prepared, head to the altar where the Elder will spawn and get the lay of the land. It should be ringed by four big columns. Note their locations and get ready to use them for cover, as they’ll be great for keeping you alive while you’re on the move.

When the Elder spawns, move to keep the columns between it and you. It’ll try two different attacks if you keep your distance. First, it’ll summon roots from the ground that will attempt to slap you, but which are easily avoided if you just run clear of them. Next, it’ll fire huge, long vines from its fingers that can plow through you at any distance. The key in both cases is to strafe the Elder so you’re running sideways in front of it, which should keep you out of harm’s way whenever you get into a jam. Keep moving sideways relative to the Elder whenever you think you’re going to take damage and you’ll be okay.

While the Elder’s vines can smash through trees and other things you might use for cover, they can’t penetrate the stone columns around the altar–so if you stand behind them, you’ll be safe from incoming damage. That makes the columns great for cover, since you can hide behind them to recover stamina, ready arrows, or eat food. Eventually the boss will call up roots to attack you, so you’ll have to move when that happens, but you can just rotate to keep another column between you and the Elder and keep yourself safe.

Anytime you’re not running from vines or roots, you should be firing arrows at the Elder. The boss doesn’t move very quickly, which should make aiming and firing pretty easy. Just keep nailing it with arrows and keeping clear of its vine attacks for the duration of the fight. If you get into trouble with roots or Greydwarves, always remember that you can just run for it–make a circle around the boss until you find a safe place to dispatch the enemies chasing you. A melee weapon is better here than arrows, since you’ll be able to stop and hold your ground in a safe spot.

Keep hammering the Elder and eventually it’ll go down. We killed it with a mix of about 70 Fire and Bronze arrows and managed to take the boss out solo in one try.

What The Elder Gives You

Defeat the Elder and you’ll get two loot rewards. The first is the Elder Trophy, which you’ll want to take to the starting altar where you first loaded into Valheim. Sacrifice it to the altar and you’ll receive a new ability from the boss, as you did with Eikthyr. The Elder’s power speeds up the rate with which you chop down trees and gather wood, making it a lot easier to harvest what you need to build up your viking outpost or village.

You’ll also gain Swamp Keys from the Elder. These items allow you to access Sunken Crypts, a new kind of dungeon found in the Swamp biome. These dungeons are a big deal because they’re where you’ll start to harvest Iron from. Look for Muddy Scrap Piles in the crypts to find Iron Ore, which you can take back to your smelter to start making new gear. Swamp Keys aren’t consumable, so once you have one, you can use it lots of times.

Xbox Live is back after hours-long major outage

Xbox Live is back after hours-long major outage 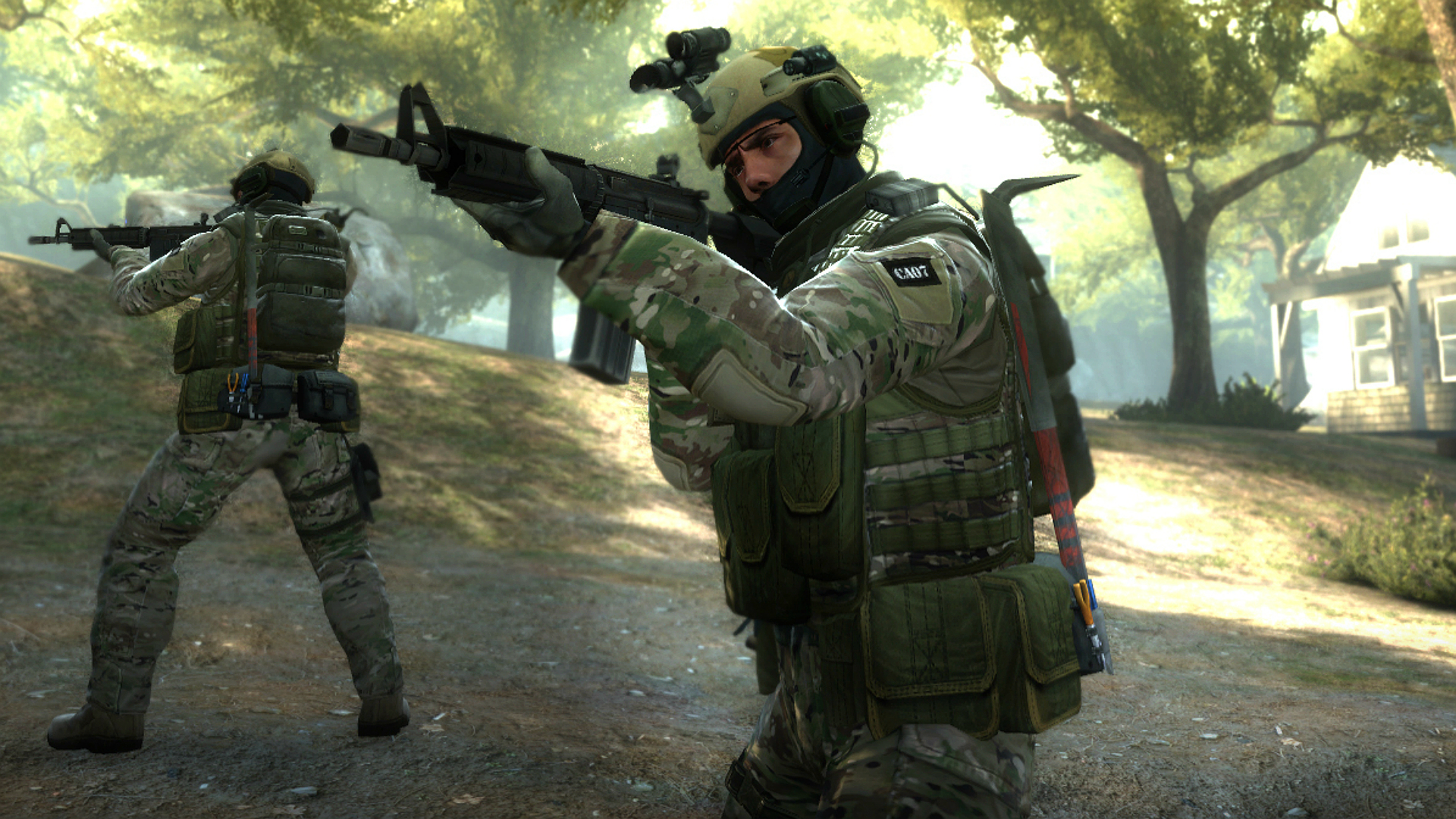 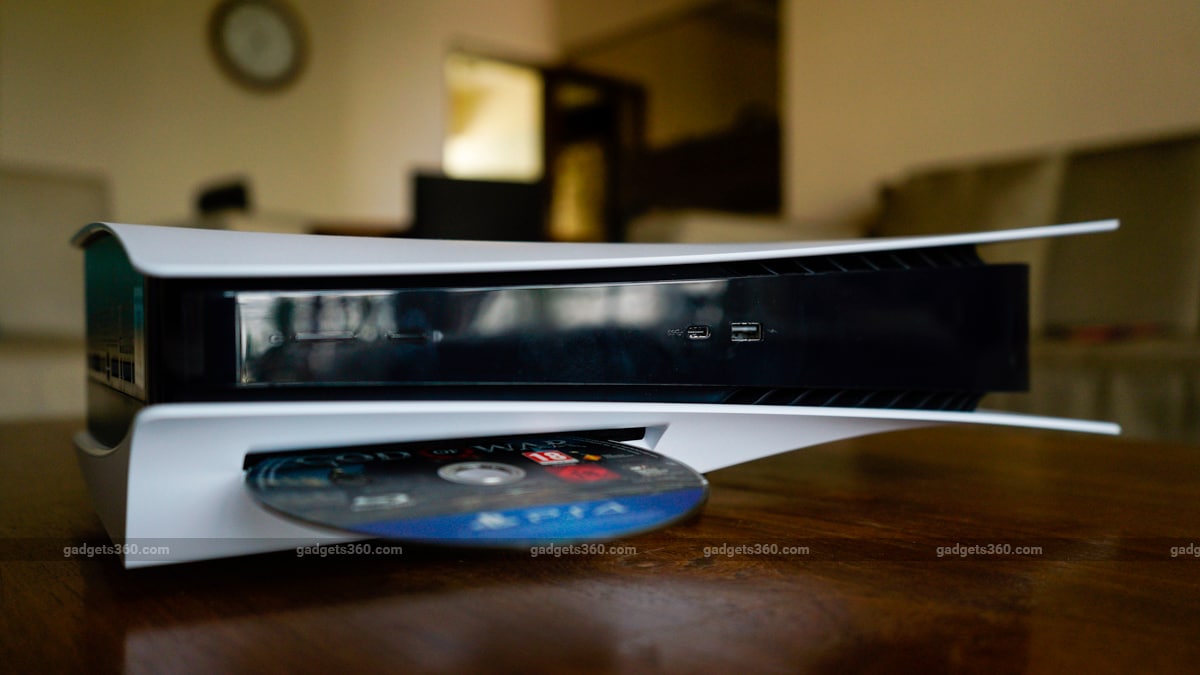