Such forecasting is critical in preparing communities in the storm’s path to help minimize the loss of life and the long-term repercussions of damage to critical infrastructure such as airports, communications networks, roads and power grids.

The research, published in the journal Science Advances, reveals how the interaction between ocean islands and extreme storms can generate underwater currents that make the storms more powerful. The results are applicable to the thousands of islands in the world’s tropical oceans subject to these types of weather systems.

“We were surprised to find that the direction of the approaching hurricane winds relative to the coastline kept the ocean surface layer distinctly warmer compared to the colder waters below,” said USGS oceanographer Olivia Cheriton, lead author of the paper. “This is important because warmer sea surface temperatures provided more energy for the storm.”

Researchers from the USGS and the University of Puerto Rico-Mayagüez did not set out to make observations during a hurricane. In the summer of 2017, they deployed a large suite of subsurface oceanographic instruments off the southwest coast of Puerto Rico to study the area’s coral reefs. Those plans changed when Hurricane María, the strongest weather system to hit Puerto Rico since 1928, made landfall on Sept. 20, 2017.

“We had originally planned to recover the instruments in October 2017, but that all changed after Hurricane María,” said Clark Sherman, UPR-M professor of marine science. “It was not until January 2018 that we were able to get back in the water and we weren’t sure what, if anything, would still be there.”

The instruments not only survived the passage of Hurricane María, they collected a rare, high-resolution set of underwater ocean observations not detectable by more common surface observation platforms, such as buoys or satellites. In addition, this type of subsurface information is not currently incorporated into ocean hurricane model simulations. Doing so may improve forecasts.

Understanding how the underlying ocean temperature changes in response to hurricane forces is critical to accurately forecasting the tracks and intensities of extreme storms. Hurricane María caused thousands of deaths, more than $90 billion in damage and the largest electrical blackout in U.S. history.

“While hurricane research along the U.S. Gulf and East Coasts continues to advance, much less is understood about hurricane interactions with small islands, whose communities are especially vulnerable to hurricane impacts,” said Curt Storlazzi, USGS research geologist and the project’s chief scientist.

Information from this study is intended for use by a wide variety of scientists and emergency managers working on hurricane forecasts and impacts to coastal communities.

Citation:
USGS scientists explore how hurricanes gain strength (2021, May 13)
retrieved 13 May 2021
from https://phys.org/news/2021-05-usgs-scientists-explore-hurricanes-gain.html 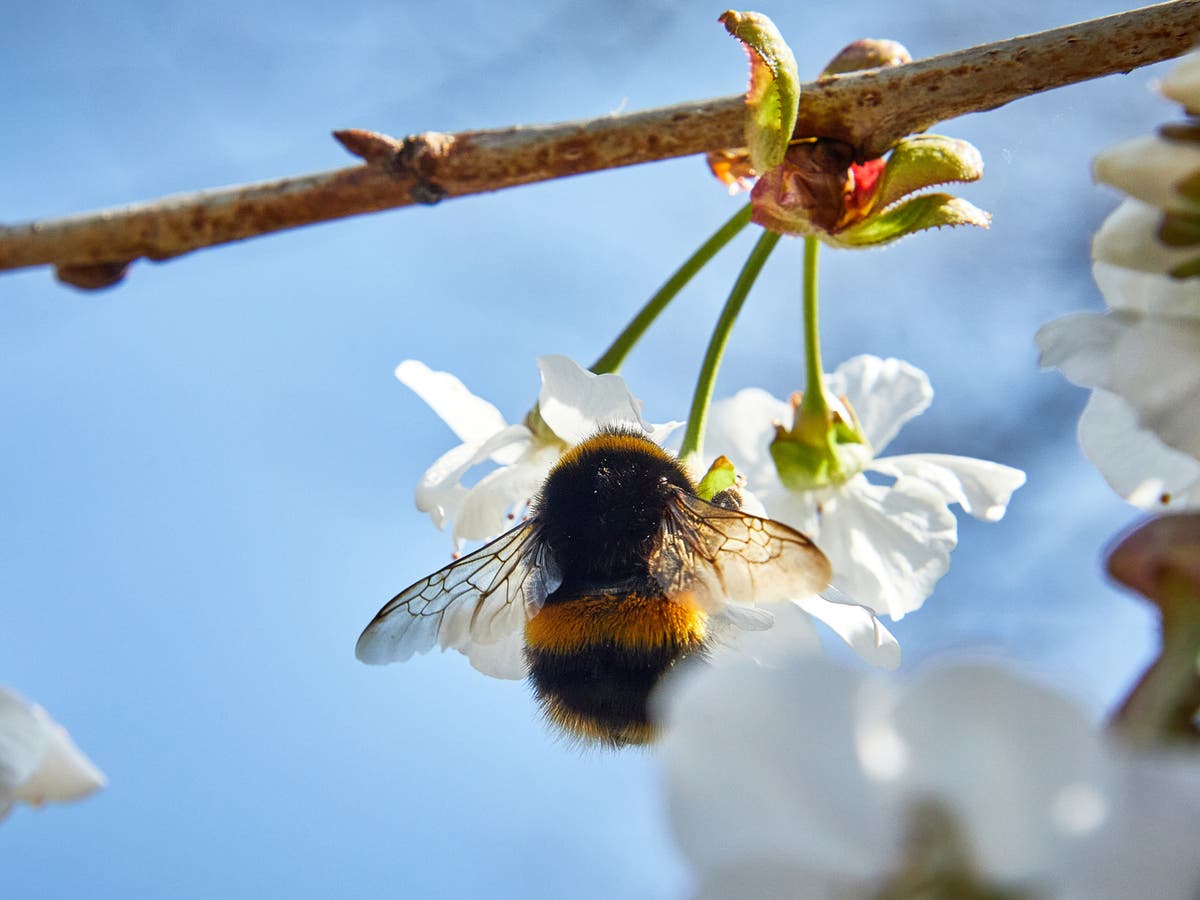 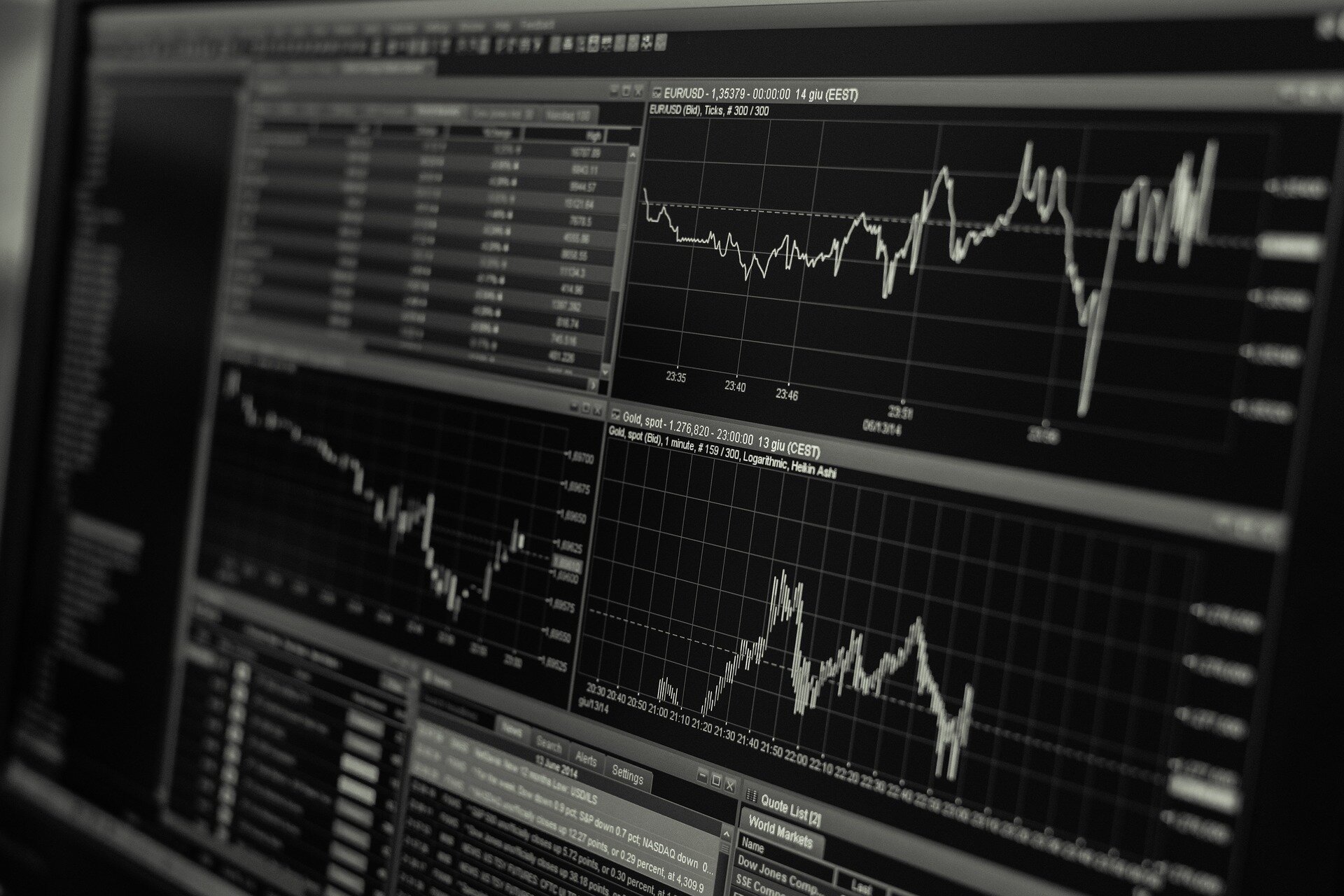 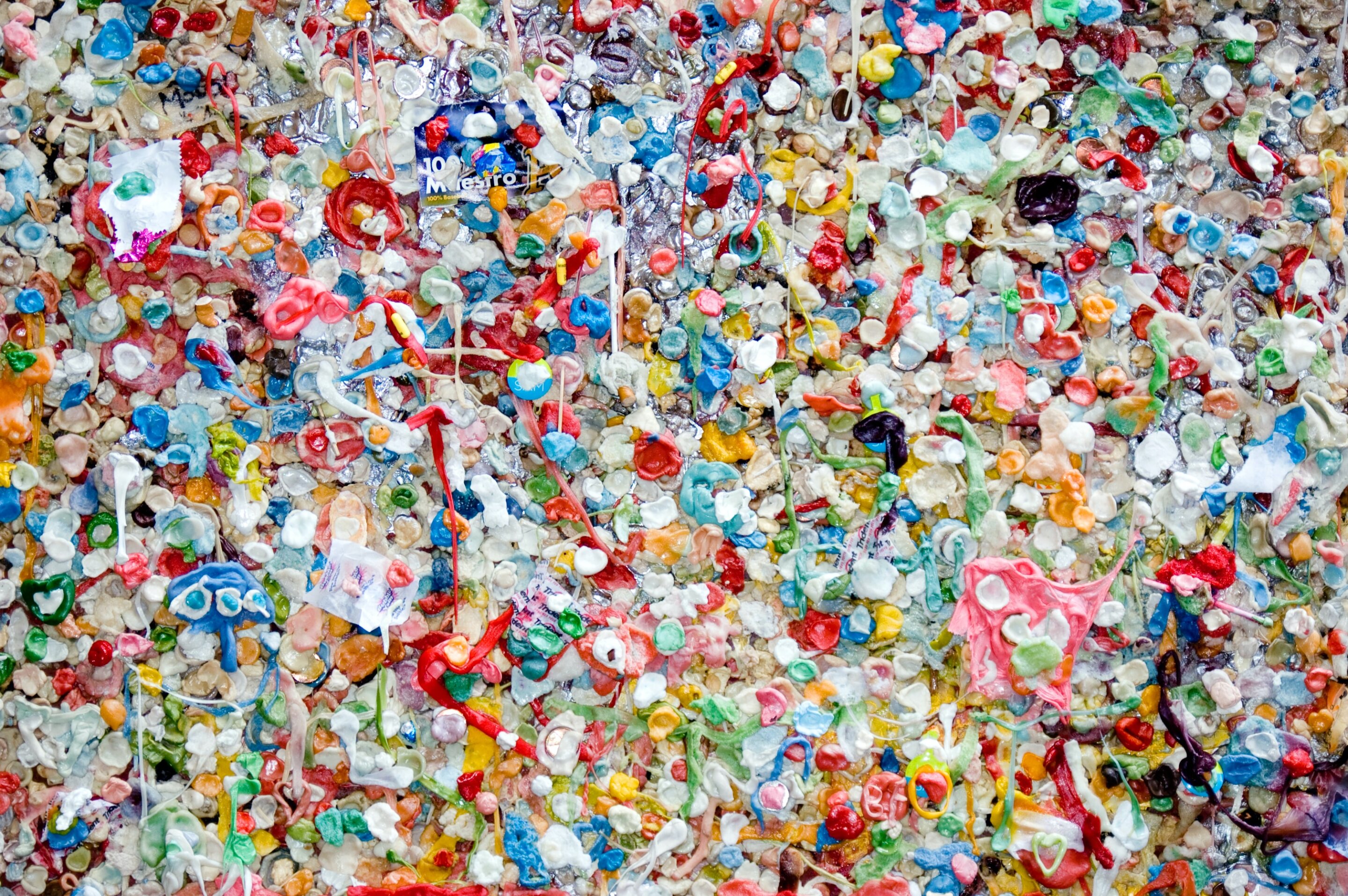 How broken or used plastic is being given new life 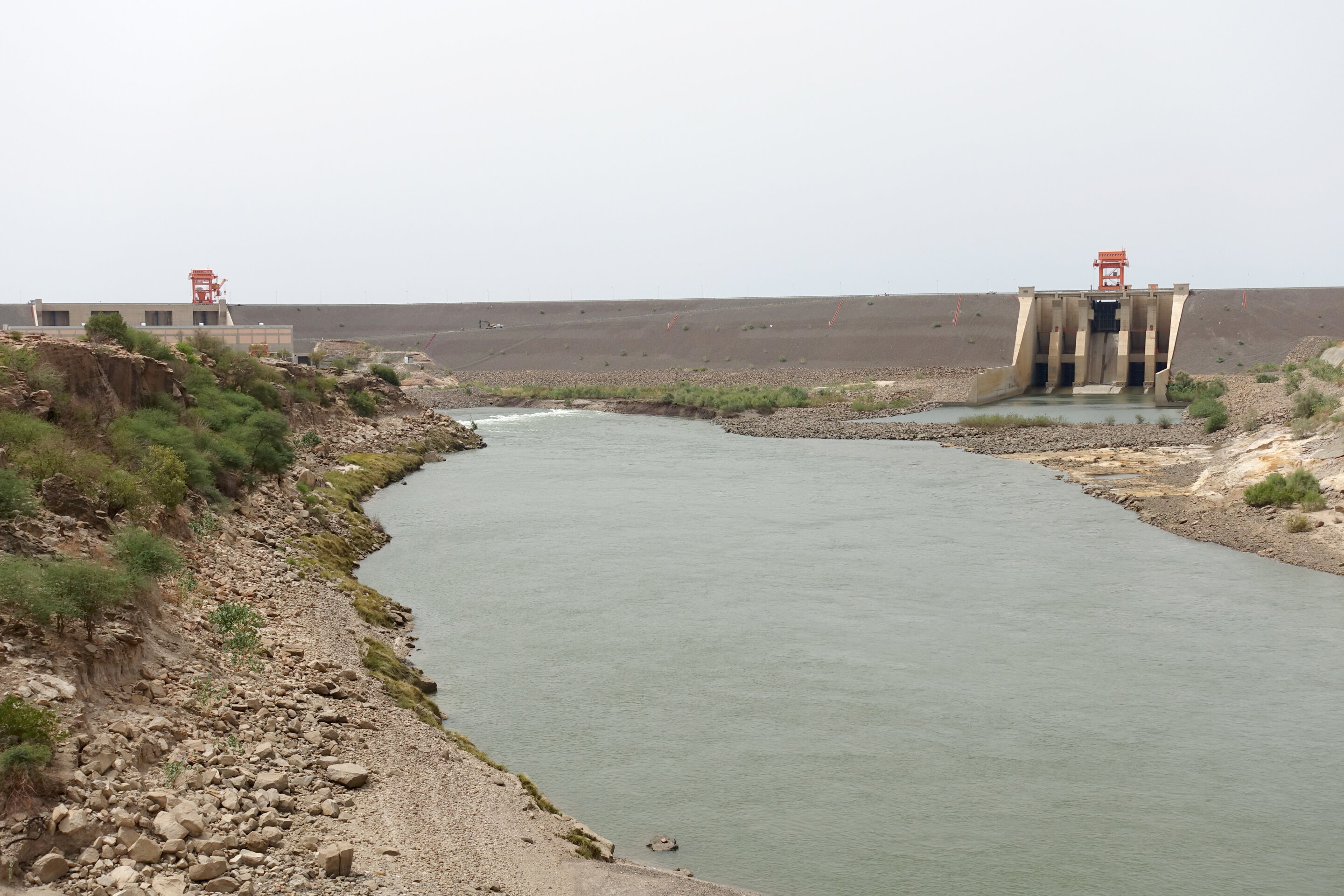