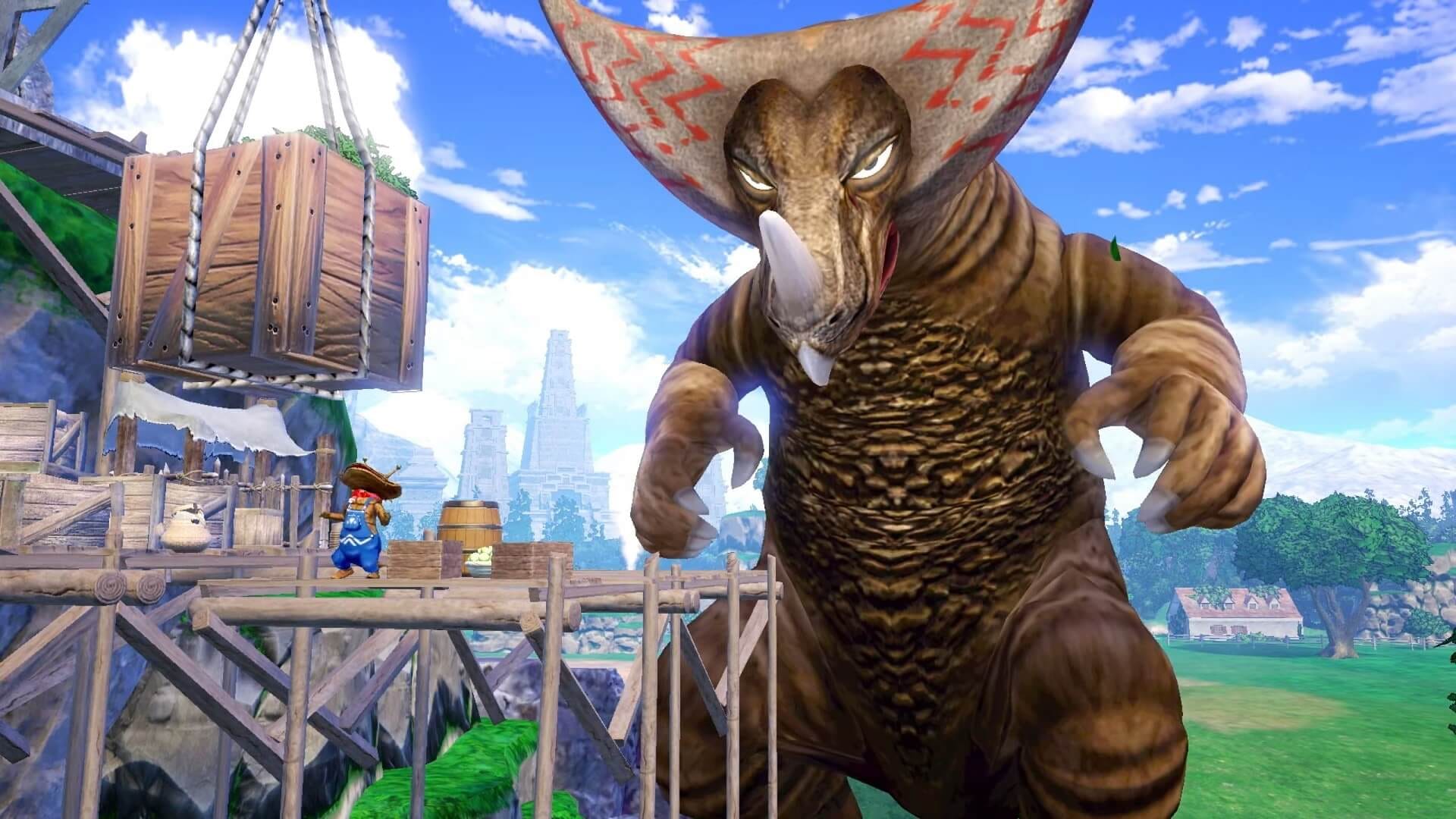 The Japanese version of today’s Nintendo Direct Mini contained a rather intriguing announcement that wasn’t included in the Western one. It looks like Japan will be getting an Ultraman and Monster Rancher crossover called Ultra Kaiju Monster Rancher, in which you must rear Ultraman kaiju and then battle them against other monsters.

What do we know about this Monster Rancher kaiju game?

The Monster Rancher franchise has had something of a resurgence in recent times, what with the re-release of Monster Rancher 1 and 2. As part of that resurgence, a new Ultraman and Monster Rancher kaiju-themed game was announced during the Japanese version of today’s Nintendo Direct Mini, with an English version subsequently announced via a trailer uploaded on June 29th. Like most kaiju-related media, the focus seems to be on battling kaiju against one another, but you’ll also be able to train your kaiju and bond with it as well. What’s more, the game is a crossover between the Monster Rancher and Ultraman franchises, so you’ll be raising, battling, and merging kaiju like Godora and Zetton.

You’ll be able to raise your kaiju’s stats by engaging in training, then battle them against one another for supremacy. The trailer also shows off a fusion of kaiju Gomora and Zetton, creating the new Zetton Gomora monster. Looking at the trailer’s thumbnail, it’s also possible to spot other Ultraman kaiju, like Ultraman Z‘s Sevenger and series mainstay King Joe. If you’re unfamiliar with Ultraman, think Godzilla and its related media combined with Power Rangers, especially when the Rangers jump into their Megazord to battle giant versions of the monsters of the week. That’s what you’re dealing with in Ultra Kaiju Monster Rancher, albeit with more of an emphasis on rearing kaiju rather than fending them off.

Will Ultra Kaiju Monster Rancher get a Western release?

It’s not yet clear whether Ultra Kaiju Monster Rancher will see the light of day in the West. The game wasn’t revealed during the Western Nintendo Direct Mini, so it doesn’t look like a full Western release is Bandai Namco’s priority for the time being. There’s clearly an appetite for kaiju media in the West if games like Kaiju Wars and movies like Godzilla vs. Kong are any metric. However, the Ultraman franchise doesn’t quite have the traction of Godzilla in the West, so many of the references and kaiju in this game might not translate too well to broader audiences. Additionally, there are often licensing challenges with projects like this.

Despite these potential hurdles, there is some hope on the horizon. Earlier today, an English trailer for Ultra Kaiju Monster Rancher was uploaded to the official Bandai Namco Southeast Asia YouTube channel. The trailer shows off some more gameplay and goes into a little more detail regarding how the NFC functionality will work, and it also gives a release window of 2022 for the Southeast Asia region. While this doesn’t confirm a Western release, it does at least mean that you’ll likely be able to import an English version of the game when it comes out. Here’s the English Ultra Kaiju Monster Rancher trailer.

Here’s hoping that we get more information about a concrete Ultra Kaiju Monster Rancher release window sometime soon. In the meantime, if you’re just getting started with the Monster Rancher series via the recent re-releases, be sure to take a look at our monster raising guide, as this process can be pretty arcane. We’ve also put together a Monster Rancher 1 & 2 DX starter guide to help you on your way to becoming a master rancher.

This story has been updated to reflect new information available after its original publication.

NCIS: LA’s Chris O’Donnell Opens Up About The Time He Thought His Wife Might Get Him Fired From The Show