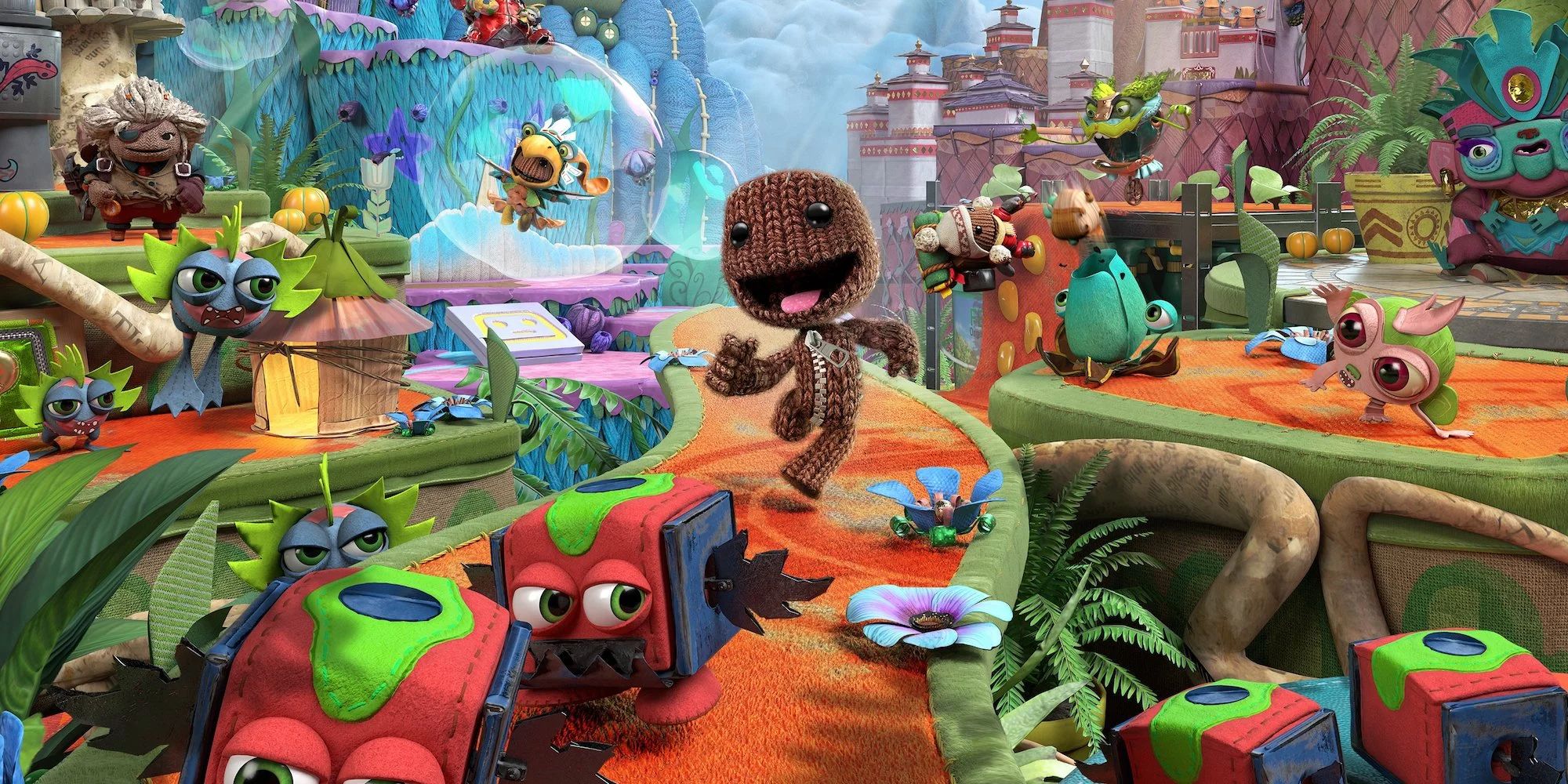 The three-lane-runner is scheduled for release on February 21.

Ultimate Sackboy, a 3D runner based on Playstation’s Little Big Planet, will be made available on mobile Android and iOS devices, developer Exient announced in a press release today. You can now pre-register for the game on Google Play and the App Store before its global release on February 21.

A licensed collaboration between Sony and Exient, Ultimate Sackboy puts Sackboy, the titular hero of Craftworld, in the heart of the Ultimate Games. Following the style of mobile runner games like Subway Surfer or Temple Run, your character will automatically run along a three-lane course, collecting what you can while avoiding obstacles that will knock you out with a single hit.

RELATED: The Best Mobile Games You Can Play Right Now

Using the touchscreen, you’ll be able to control your character and which lane it runs in, tapping and swiping the screen to jump, weave, and dive to avoid pitfalls, dodge obstacles, and pickup bonuses to rack up more points. You’ll be able to make use of the props along courses, like a trapeze swing, or you can grab a temporary power-up to turn yourself into an indestructible rolling ball. Rewards based on performance can be used to unlock a trove of many costumes and outfit options to customize your character.

Like all mobile games, there will be an endless amount of challenges to complete to unlock more rewards. Ultimate Sackboy players will get to participate in Daily Duels against other live players for more. Familiar enemies from the Playstation games will rear their heads at you again in a selection of original course worlds based on Little Big Planet.

Old tricks seem to be the best tricks when it comes to mobile games. Going back nearly ten years, Sonic Dash still features the same format familiar to mobile gamers. Given the underperformance of Sackboy on PC, a mobile runner for Little Big Planet fans could be just what the franchise needs.

NEXT: Playstation Will Reportedly Announce Some 3rd-Party Projects Pretty Soon