As promised late last year, the UK has introduced its new watchdog tasked with keeping Big Tech companies like Facebook and Google in check. The Digital Markets Unit (DMU), which is part of the country’s competition regulator, will have oversight of a new code of conduct that puts limits on the activities of dominant tech firms.

For now, the new watchdog is working in “shadow” mode ahead of the implementation of legislation bestowing its full powers. That means that in its current form it remains toothless to carry out some of the sweeping actions that were originally put forward. Exactly when it will be granted its full statutory might remains unclear, with the government claiming that it will legislate as “soon as Parliamentary time allows.”

The DMU could eventually be fit to block the activities of Big Tech companies it deems harmful to the wider industry and even fine those that don’t comply with its orders. Other powers enshrined in the code include giving consumers more control over their data and breaking down the barriers that make it difficult to use rival platforms.

At present, it is examining how the new code can be applied in practice to govern the relationship between online services and the businesses that rely on them to advertise their products or reach customers. The UK’s Digital Secretary has asked the DMU to specifically look at how the directives could help create more reasonable terms for content providers such as news publishers. Both Facebook and Google have been locked in a long-running feud with media outlets over fair compensation for their articles that appear on users’ feeds and in search results. 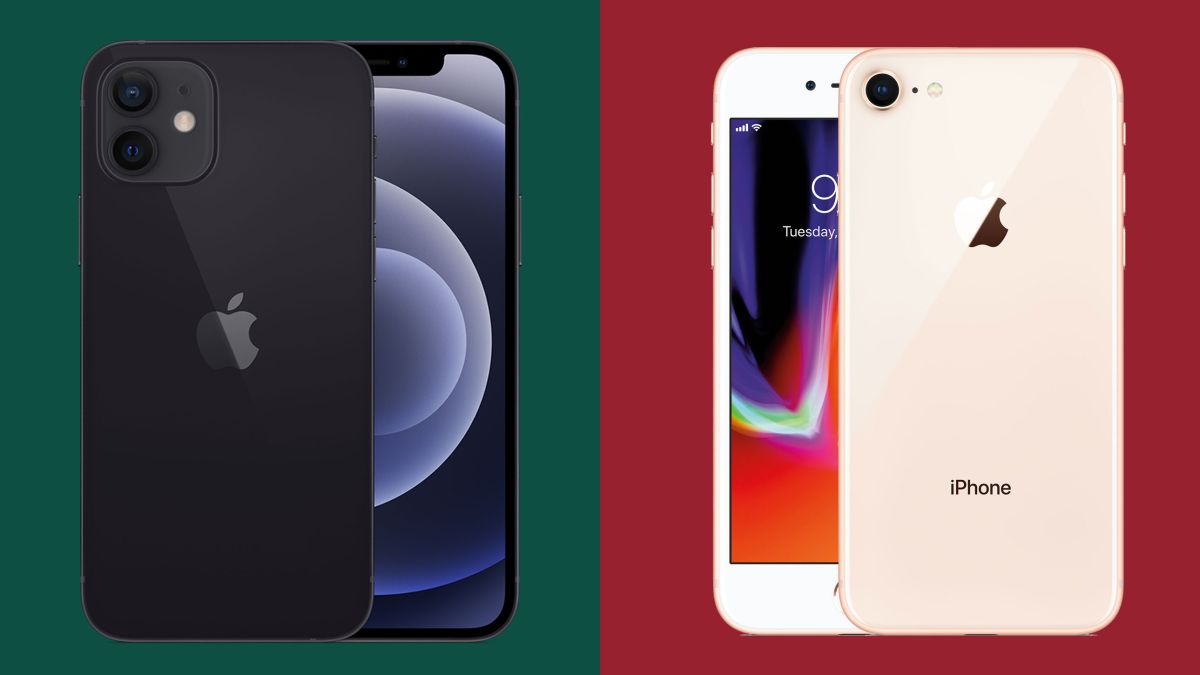 iPhone 12 vs iPhone 8: does three years make a big difference? 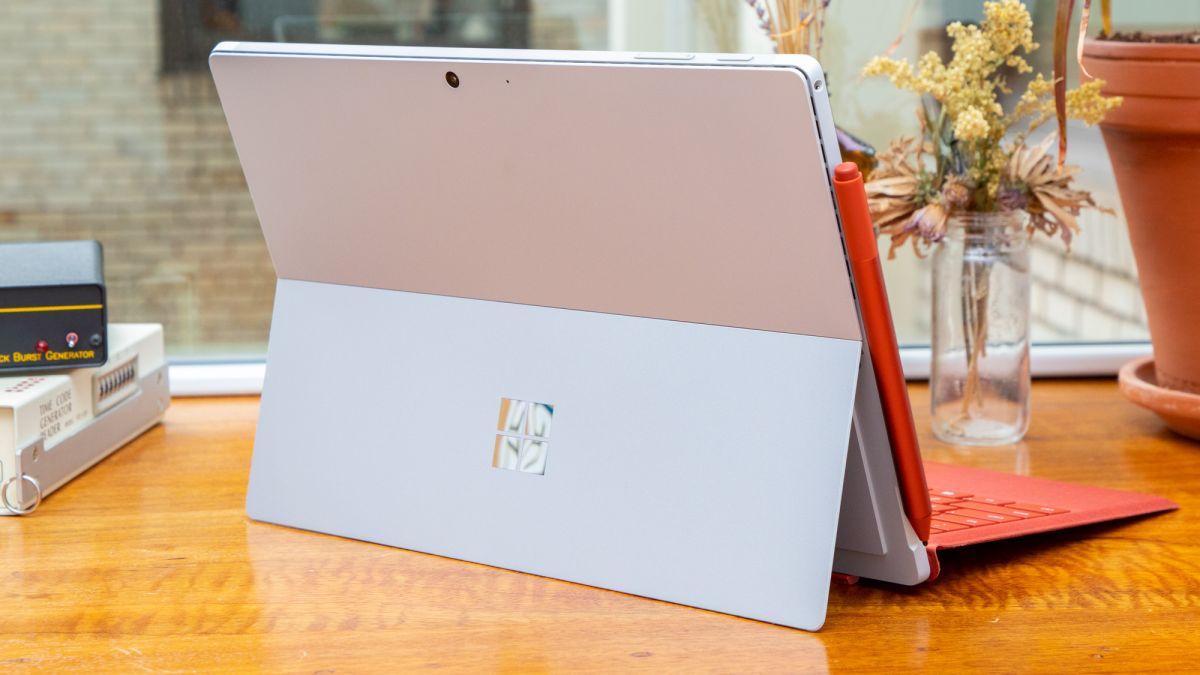 Bandsintown Plus offers exclusive concert streams for $10 per month