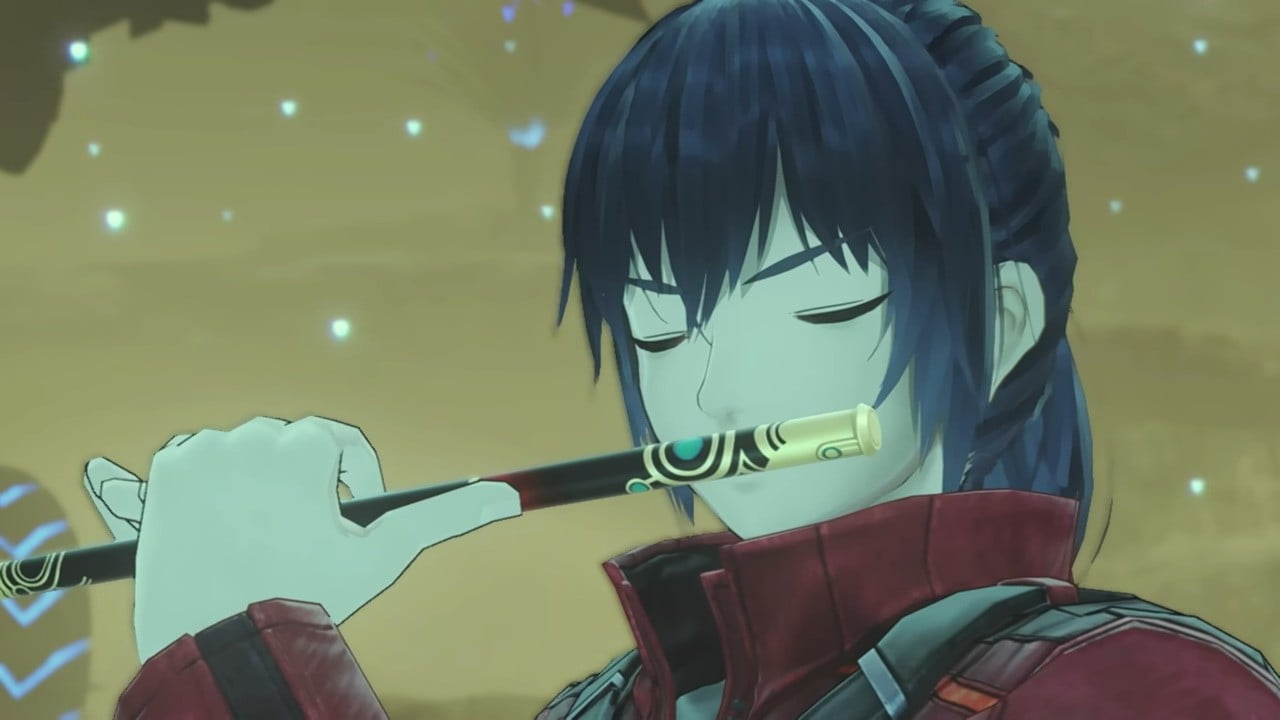 JRPG fans in the UK have something to celebrate this week. Xenoblade Chronicles 3 has topped the latest Uk sales charts, and not only that, it’s broken a series record in the process.

Monolith Soft’s critically-acclaimed game debuted at number one the week it launched, proving this highly-anticipated juggernaut is proving a hit with critics and audiences.

The data, provided by GfK, also reveals that Xenoblade Chronicles 3 has now had the biggest and best launch in the UK in the entire franchise. Yes, counting even the PS2’s Xenosaga Episode II, a game within the wider Xeno franchise. (Xenosaga I, III, and Xenogears, have never been officially released in the UK.)

Our last newcomer for the week is Digimon Survive, which has managed to scramble into tenth place, despite fan concerns it would be overshadowed by Nintendo’s big RPG.

That’s enough from us, though — here’s this week’s UK top ten:

Have you grabbed any of the games in the top ten this week? Tell us in the comments!

How to Get Beehives in Dinkum

Cult of the Lamb: How To Beat Shamura

How To Fix Roblox Error 279