Ubisoft Says Beyond Good & Evil 2 Is Still In Development, Despite Recent Cancelations 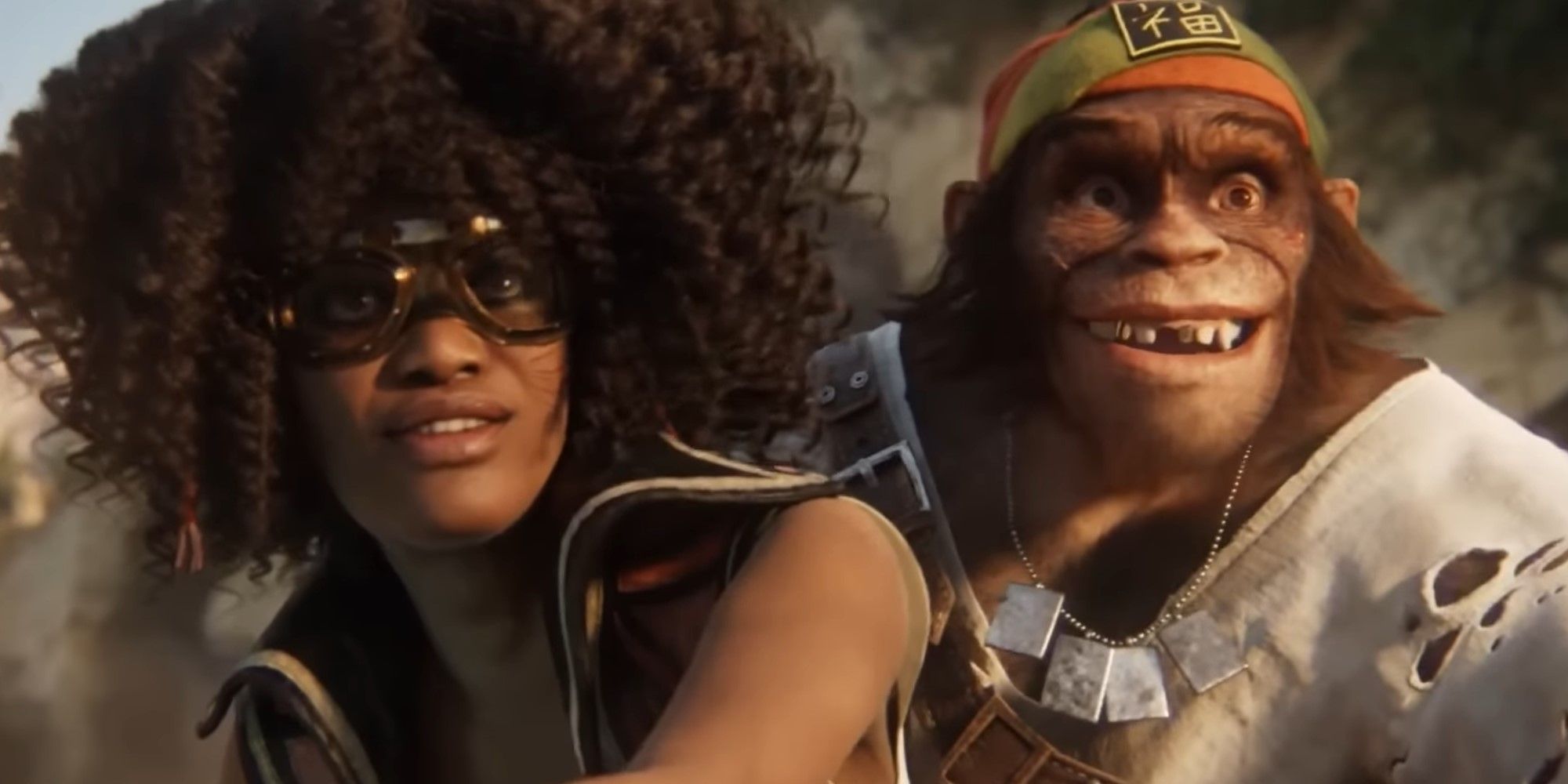 Amidst a slue of game cancelations, Ubisoft has said that Beyond Good & Evil 2 is still in active development.

Following a slue of cancelations, Ubisoft has said in a new comment to Eurogamer that Beyond Good & Evil 2 is still in active development. The company recently confirmed that Skull and Bones had been delayed for a sixth time, whilst also announcing that three unannounced titles had also been scrapped.

Beyond Good & Evil is a game with a long-reaching history, being the brainchild of Michel Ancel, creator of the Rayman series. The first game follows a young woman named Jade who works with an underground resistance while they unravel a conspiracy that involves both a fascist military outfit and mind-altering alien invaders.

The game took sci-fi and fantasy elements, mixing this with a unique gameplay loop that still hasn’t quite been replicated. While the game was initially a commercial failure, it gained a cult following and was well-received critically. At first, it seemed that Ubisoft had no intentions of following up on the game but in 2008 they announced that the series would continue with a sequel.

After the announcement, details on the sequel became scarce until it was officially unveiled by Ubisoft at E3 2017 with a new trailer, followed by a second cinematic trailer at E3 2018. The 2018 trailer ended with a cryptic hint that Jade would be the villain or some form of antagonist. However, news disappeared after the trailer was released.

The last piece of info gamers were given was the departure of Ancel in 2020 amid a workplace investigation for toxic leadership. This news was buried however as Ubisoft was in a public reckoning over its handling of sexual misconduct allegations.

With the game out of the spotlight for almost five years, many believe that the title is vaporware, destined to die a quiet death. Ubisoft has refuted this, however, saying that the game is still being worked on. Speaking with Eurogamer, Ubisoft gave the following statement, “Beyond Good and Evil 2’s development is under way and the team is hard at work to deliver on its ambitious promise”.

What this means and how far the game is in development one can only speculate, but the game still seems to be real in some capacity. Fans have felt mixed about the tonal shifts seen so far, so it begs the question of how long they plan to hold out for this title. Given the recent statement from Ubisoft about focusing on mega franchises there is the fear that Beyond Good & Evil 2 might lose the charm of the first game as it chases the goal of becoming a franchise title. Until there’s more information, however, gamers can only speculate.