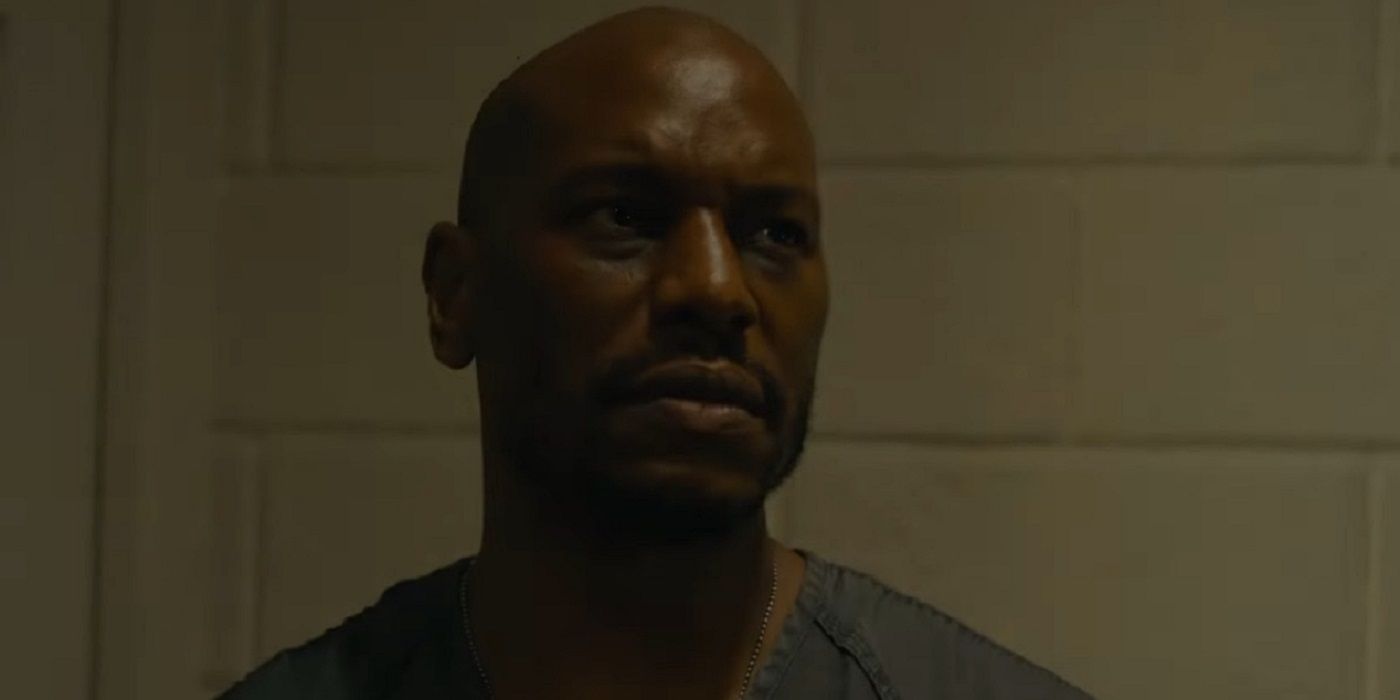 Actors Tyrese Gibson and Terrence Howard are teaming up with the release of a new trailer for The System. This upcoming thriller film features plenty of action and talented performances from the movie’s cast. The film is set to be released in theaters on October 28 and on digital on November 4.

The trailer, uploaded on The Avenue’s official YouTube page, features Gibson, who plays a former soldier who gets caught robbing drug houses to pay for his daughter’s medicine, which effectively reveals the story’s emotional core. However, in a turn of events, he gets recruited to go undercover at a prison to investigate its underground fighting ring run by the prison’s warden. Given the information provided in the trailer, it appears Gibson will befriend Howard’s character, another prisoner who serves as a mentor figure to him as he learns how to fight. For a chance to win his freedom, he must fight to stay alive as he attempts to take down the corrupt prison system by the warden.

The trailer effectively teases the film’s exciting premise while showcasing some action from the film’s fight sequences. Alongside Gibson and Howard, Jeremy Piven, best known for his role in Entourage, will also star in the movie alongside rapper Lil Yachty. Dallas Jackson directed and wrote the film, which is rated R for violence, language, and drug material. With a cast of talented actors alongside an interesting premise, The System could be an exciting film for fans of the genre to look out for when it releases later this fall.

Upcoming projects for Howard, who previously starred in the critically acclaimed series Empire, include Afterward, from director Dito Montiel where he will star in the film with Aaron Eckhart and George Lopez. He will also be starring in the horror film Skeletons in the Closet alongside Cuba Gooding Jr. and Clifton Powell.

The System will have a theatrical release on October 28, followed by the film’s streaming debut on November 4. Check out the official trailer for the upcoming movie below.

While Will Smith Had His Fresh Prince Feuds, Sitcom Vet Tatyana Ali Says Karyn Parsons Is Still Like Her Big Sister Years Later