Twitter Spaces, the social media giant’s audio rooms feature, is now available to all accounts that have at least 600 followers.

“Based on what we’ve learned so far, these accounts are likely to have a good experience hosting live conversations because of their existing audience,” Twitter said in a blog post.

Twitter notes that it wants to develop the feature a bit more before making it available to everyone on the platform, which is why it chose the 600 follower count requirement. It’s worth noting that this expansion covers both iOS and Android users.

Along with expanding availability, Twitter has unveiled a slew of upcoming features for Spaces. Firstly, it’s looking to launch ‘Ticketed Spaces’ that would allow hosts to set ticket prices and a number of how many are available to sell for a specific Space.

Additionally, Twitter is going to launch the option to co-host with other people to help manage speakers and participants. Users will also soon be able to schedule and set reminders for upcoming Spaces.

The social media giant also wants to make Spaces accessible for everyone and will be implementing improvements to live captions so they can be paused, customized and more accurate.

Twitter is also testing more ways to find and drop into Spaces. For instance, it’s currently testing a purple bubble around someone’s profile picture in users’ timelines when they’re live and hosting a Space.

The expansion of Twitter Spaces comes as Clubhouse has started beta testing its Android app, with an official release still weeks away. 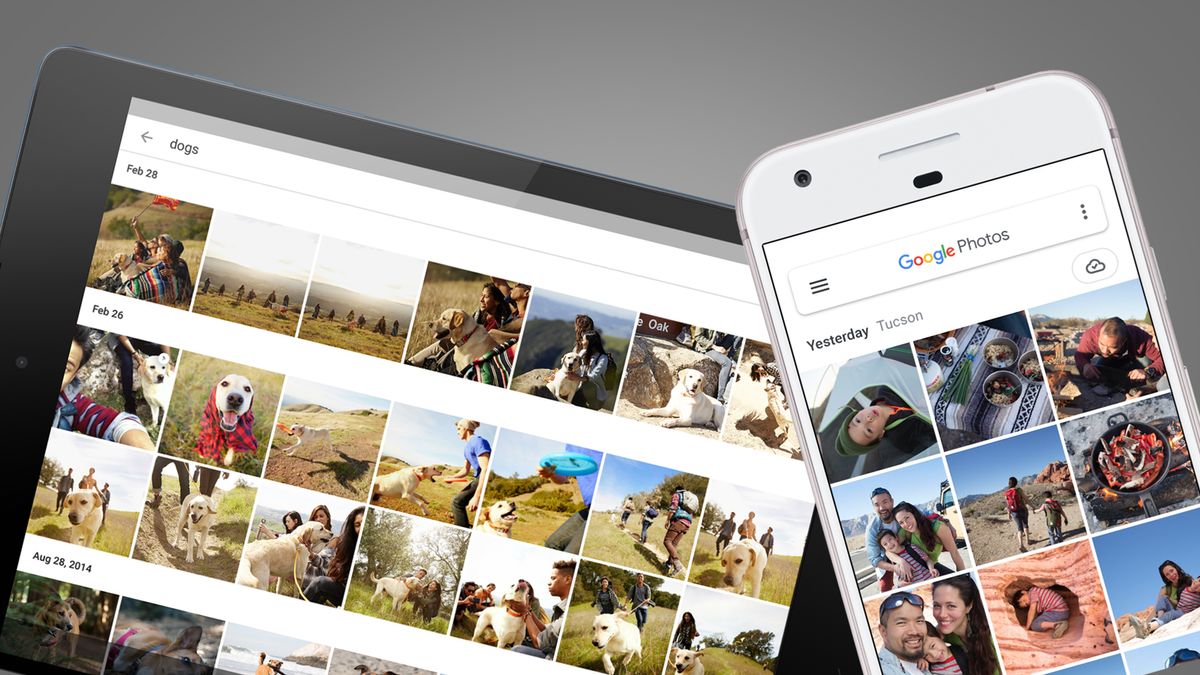 Want to use Google’s latest photo editing tools? You’ll have to be a Google One subscriber 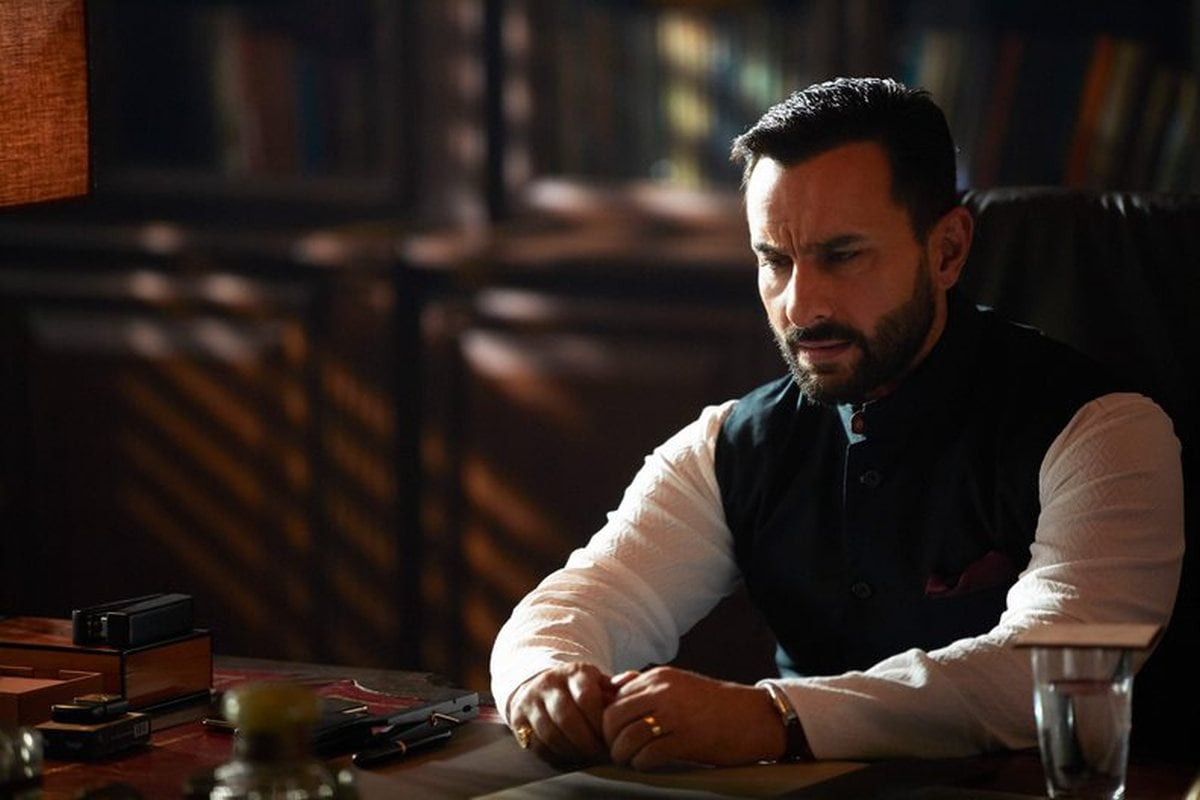 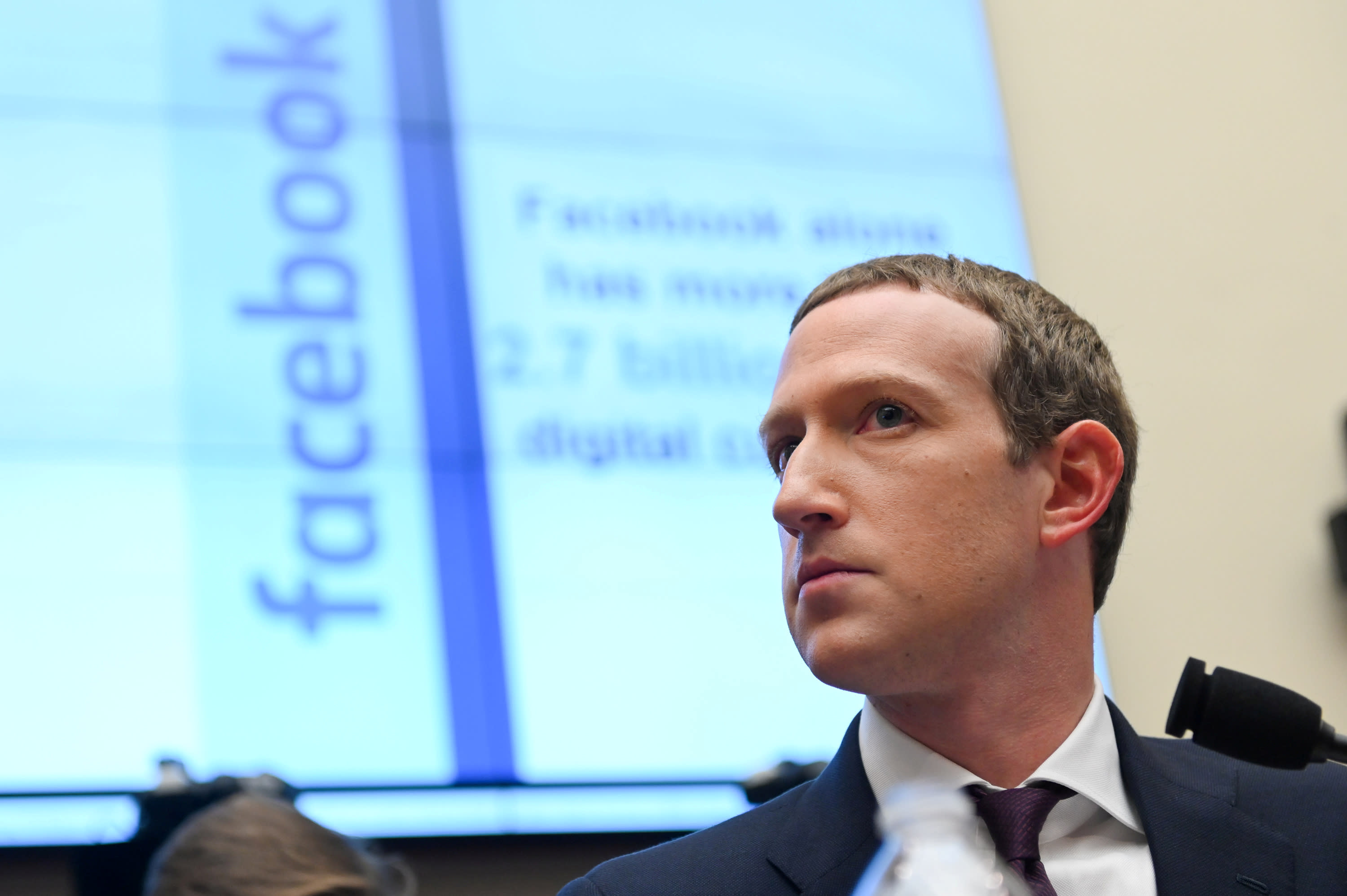