NEW DELHI: Last year Twitter introduced the Clubhouse rival live audio conversation feature called Spaces. The company has now announced that it is allowing accounts with 600 or more followers to host Spaces. The feature is available for both Android and iOS users.
The company revealed that it decided on the number of 600 followers after feedback from its readers. ” these accounts are likely to have a good experience hosting live conversations because of their existing audience. Before bringing the ability to create a Space to everyone, we’re focused on learning more, making it easier to discover Spaces, and helping people enjoy them with a great audience,” the company said in a statement.
Apart from this new functionality, Twitter also revealed the changes that would be coming to Spaces in future. The microblogging website revealed that it will soon introduce a feature called Ticketed Spaces.
With the Ticketed Spaces feature, Twitter aims to reward the host of Spaces. Hosts can set ticket prices and how many are available to sell. A limited group will be able to host Ticketed Spaces in the coming months. Hosts earn the majority of the revenue from ticket sales and Twitter will keep a small amount as well.
The company will also be rolling out a feature of reminders. To make it easy to track what’s happening and when users will be able to schedule and set reminders for upcoming Spaces in the coming weeks.
Twitter Spaces will also get the ability of co-hosting with other people to help manage speakers, participants, and if you need to leave, to pass hosting to one of your co-hosts.

Read original article here
Denial of responsibility! GamersGrade is an automatic aggregator of the all world’s media. In each content, the hyperlink to the primary source is specified. All trademarks belong to their rightful owners, all materials to their authors. If you are the owner of the content and do not want us to publish your materials, please contact us by email – admin@gamersgrade.com. The content will be deleted within 24 hours.
Related Articles
Tags
Android clubhouse spaces ticketed spaces twitter spaces 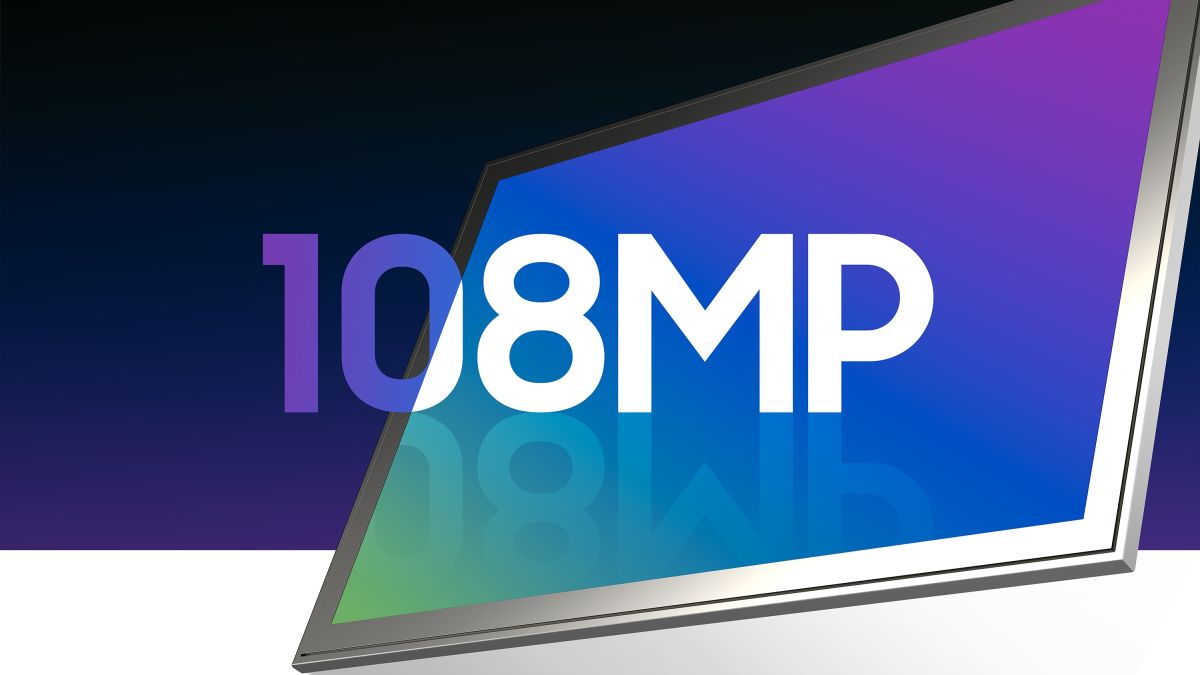 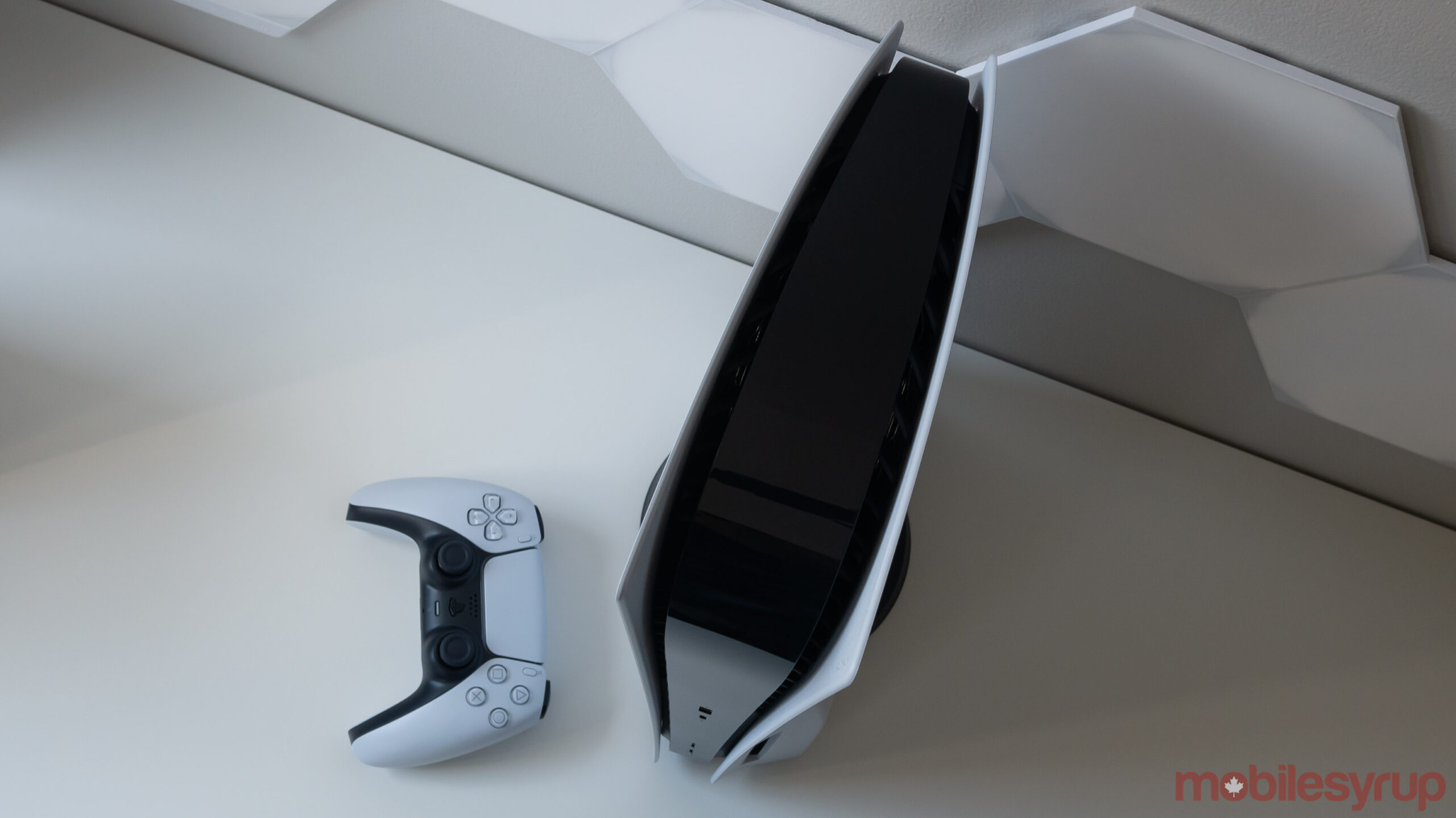 Sony warns that PlayStation 5 shortages will continue into 2022: report

‘Zack Snyder’s Justice League’ was made possible by fans, for fans