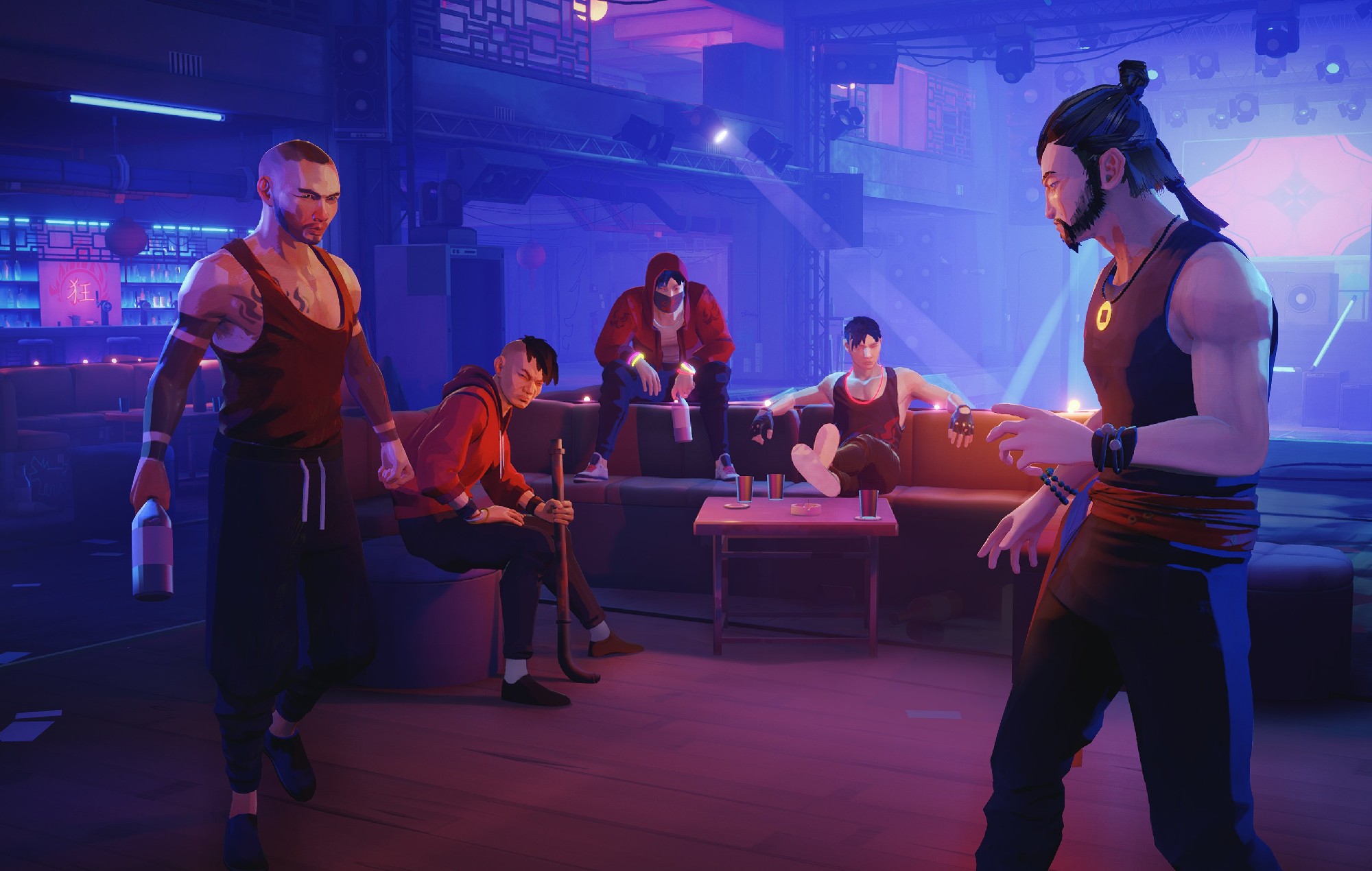 Twitch streamer Rudeism, best-known for his controller and game modding, has added motion controls to Sifu for a real kung-fu experience.

Rudeism has created a pair of motion-sensor gloves that connects directly to Sifu. Whichever movement the streamer makes while wearing the gloves, such as punching the air and blocking enemies, will also result in the main character performing those movements.

The motion control gloves also have analogue sticks installed so the character is able to move around, but every fighting action is performed by the streamer.

Been feeling super ill this weekend, but managed to push through and create one of the most fun builds I’ve ever made – the @SifuGame motion controller@goodgame_asia has been a real test of strength so far, it’s been a really fun challenge ???????? pic.twitter.com/XgzXHhCYfJ

In a clip shared on Twitter, Rudeism demonstrated his motion control gloves in action, and they seem to work pretty seamlessly without any input delay. Although it does look exhausting.

Rudeism was able to fight his way through Sifu‘s first main stage on easy mode, after getting some practice in. Unfortunately, at one point his cable came loose and he was unable to beat the boss at the end of the stage.

Sifu launched in February for PC, PS4 and PS5. In April, the developer Sloclap added new difficulty options and outfit customisations. The difficulty options include Student, Disciple and Master and offer players the chance to on the game in a more challenging format.

In NME‘s five-star review, Jordan Oloman said: “Sifu took me 15 hours to beat and I thoroughly enjoyed every minute. With such replay value and an appealing price point, it’s easy to recommend to everyone, especially if you’re into modern roguelikes or From Software games. And that’s without mentioning how it pushes past some of its inspirations with its cinematographic flair and haptic combat.”

In other news, Kojima Productions is selling anti-war merchandise in a bid to support Ukraine in the ongoing war against Russia.