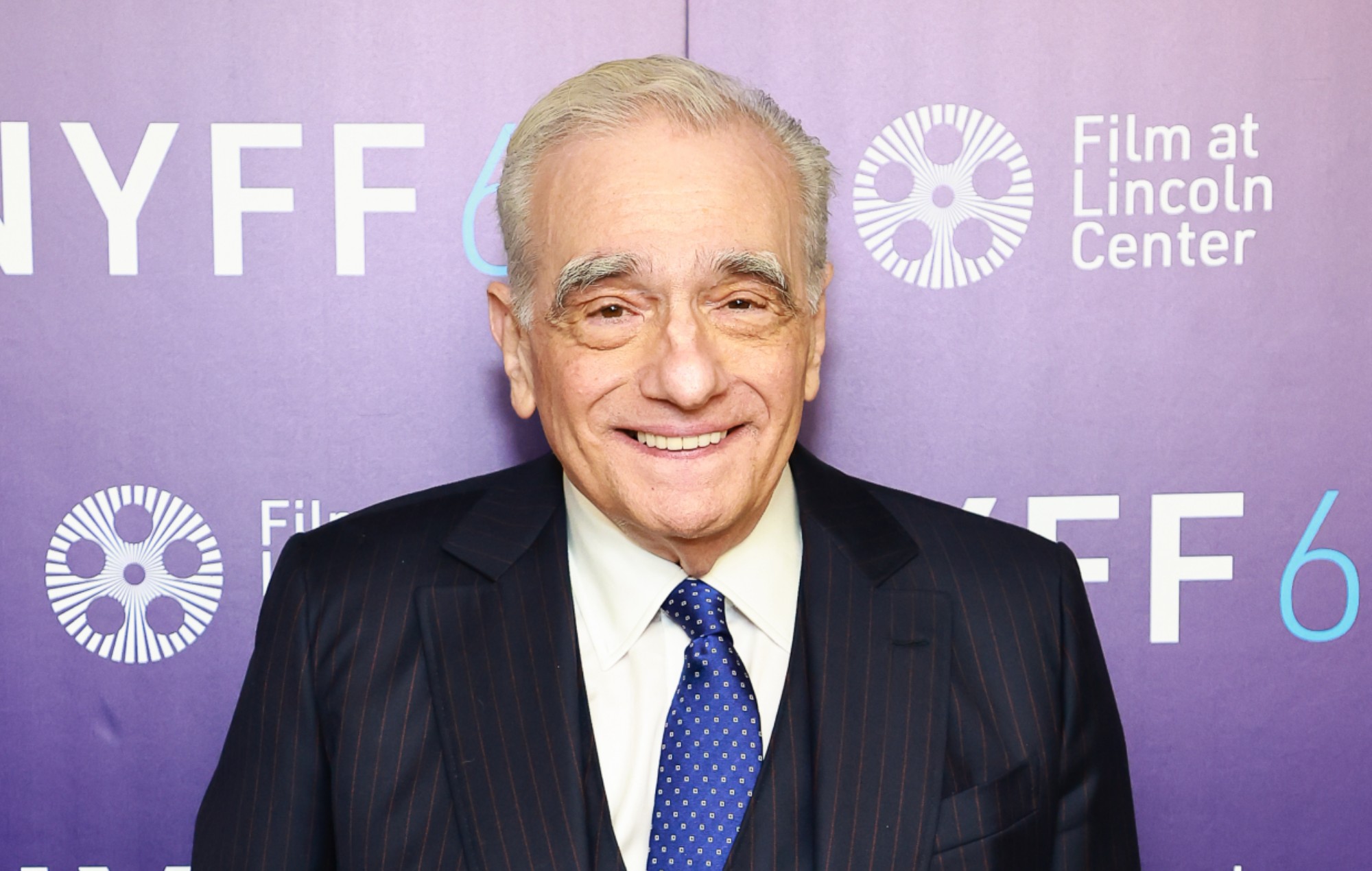 A fake Martin Scorsese film called Goncharov has attracted renewed attention after a Tumblr user created a fake poster in its honour.

A synopsis describes Goncharov as “a former discotheque owner who comes to Naples after the fall of the Soviet Union”.

The post was shared by thousands, leading others to create their own art mood boards, fake reviews, and fan-fiction around the imagined project.

While the fake film has attracted renewed interest this month, Goncharov stems from a Tumblr post from a few years ago. In the post, a photo shows some “knockoff boots” the user ordered online which has a tag on the tongue that reads: “The greatest mafia movie ever made. Martin Scorsese Presents Goncharov.”

The post gained wider attention in 2020 when it was reposted by another Tumblr user, who wrote: “this idiot hasn’t seen goncharov.”

It might be entirely made up, but it’s spawned a number of creative projects, including a PC game tie-in, a theme song and many posters. You can check some of them out below, while there’s many more on the #goncharov tag on Tumblr.

Rewatched Goncharov (1973) and did a few studies of my favourite scenes pic.twitter.com/C2rM6CUKtR

Yes, I have been enjoying Goncharov (1973), thank you for asking pic.twitter.com/xde9xMNpj5

Scorsese’s next actual film is Killers Of The Flower Moon, a western crime drama which is based on a series of murders in Oklahoma in the Osage Tribe in the 1920s. The film stars Leonardo DiCaprio, De Niro, Jesse Plemons and Brendan Fraser.

Jack White is also set to appear in the film, alongside other musicians Jason Isbell and Sturgill Simpson. Killers Of The Flower Moon is scheduled to be released on Apple TV+ in 2023.