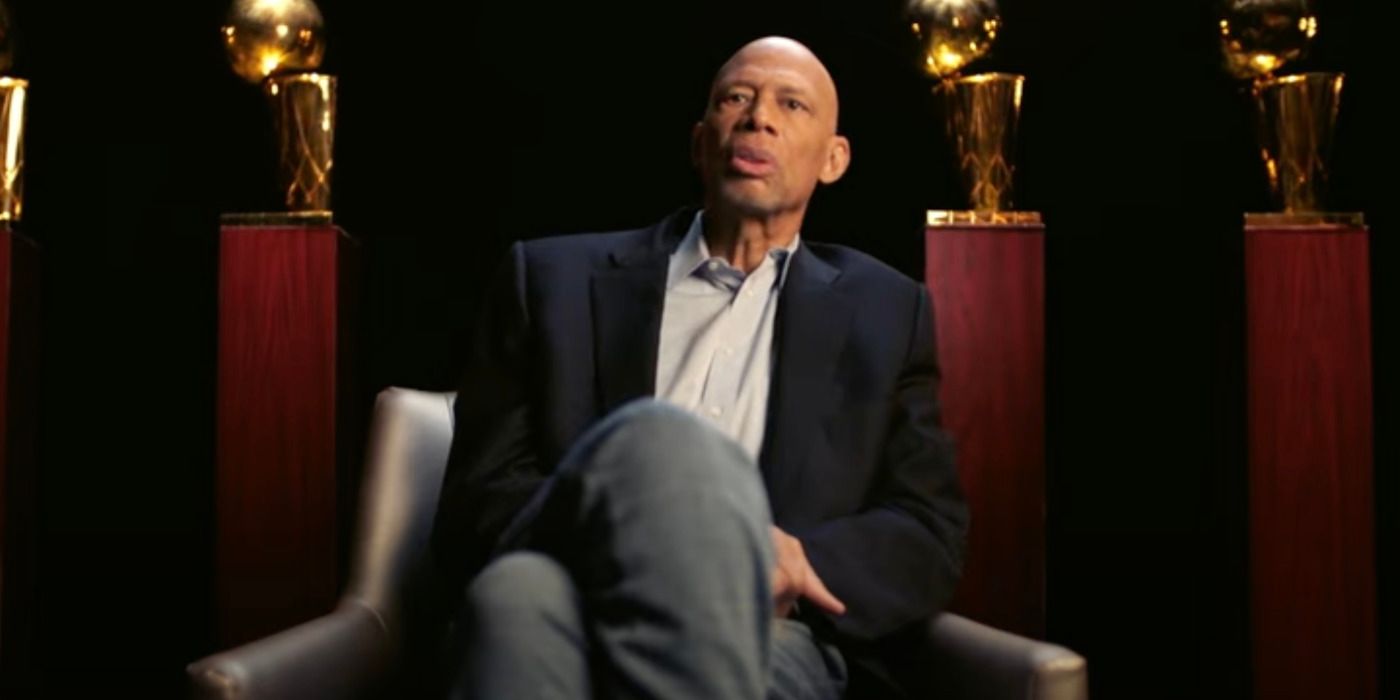 Sit back, relax, it’s showtime! Hulu has debuted a teaser trailer for their upcoming documentary series Legacy: The True Story of the LA Lakers, which follows the rise of the “showtime” era of basketball under the ownership of real estate mogul Dr. Jerry Buss.

The ten-part docuseries illustrates the changes Buss made to the Lakers, which fundamentally affected the way we experience basketball today: music, celebrity fans, the Laker girls. Under Buss’s management, the Lakers went from a basketball team to a full-on spectacle. But with the meteoric rise comes the “business of basketball,” as the documentary also explains. Bass ran the team like a family business, setting up a rivalry among his children for who would be the one to carry on the legacy, something Mark Cuban calls “the real life Succession.”

In addition to Cuban and the Buss family, the documentary features interviews with Shaquille O’Neal, LeBron James, Magic Johnson, Kareem Abdul-Jabbar, Jeanie Buss, Rob Lowe, and the late Kobe Bryant in archival footage among many other legendary names who played a role in the Lakers’ storied history. The docuseries was executive produced by Lakers CEO and controlling owner, Jeanie Buss.

When charismatic real estate tycoon Dr. Jerry Buss purchased the Los Angeles Lakers in a wildly risky and complex business deal, nobody could’ve predicted just how much success was to come. Kicking off the “Showtime” era in 1979, the notorious L.A.-playboy pioneered the business of basketball. He raised the price of floor seats, introduced dancers and a live band, opened an exclusive private club inside the arena, and cultivated famous fans in Hollywood. Over the last 40 years, the team captured 11 titles and retired the jerseys of some of the NBA’s most legendary players. Today, Dr. Buss’s empire is now worth more than $5 billion. But all of that success did not come easy. Along with notorious feuds, career-ending illnesses, and a bevy of insurmountable on-court obstacles, the Lakers have also weathered intense drama off the court – within Dr. Buss’s own family. Running the franchise as a “mom and pop” operation, Dr. Buss gave his children front office jobs with the understanding they would, someday, inherit his kingdom. But sibling rivalry, interpersonal conflict, and corporate unrest threatened to destroy everything Dr. Buss worked so hard to build. Ultimately, “Legacy: The True Story of the LA Lakers” is about family, business, and power –and how all three must be harnessed to achieve greatness.

There is currently no release date for Legacy: The True Story of the LA Lakers. In the meantime, watch the trailer below: