Trigun Stampede: How To Watch, What Streaming Service Is It On, Dubbed Version Debut, And When Does It Air? 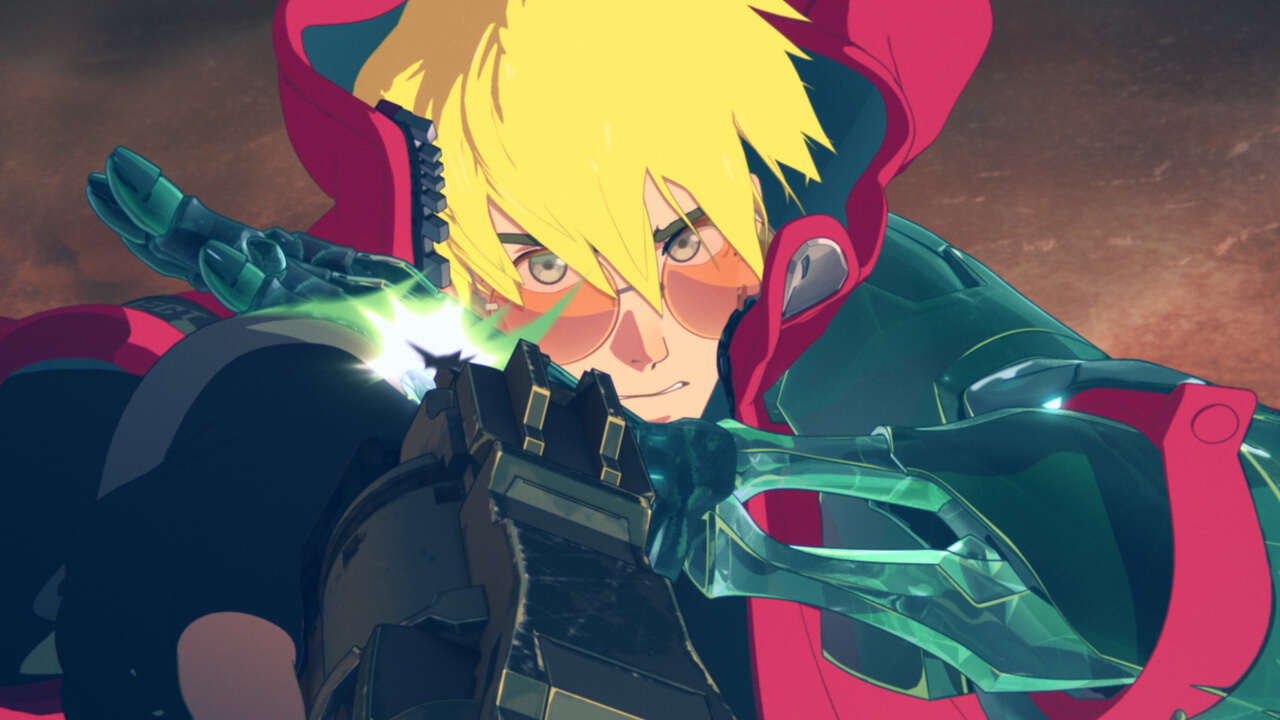 A staple of ’90s anime, Trigun was one of the handful of series during that time that broke into the American mainstream. And now, there’s a new anime based on the manga by Yasuhiro Nightow called Trigun Stampede. But where can you watch it and what’s the release schedule for the subbed and dubbed versions of the series?

Produced by CG Studio Orange, Trigun Stampede follows Vash the Stampede, a pacifist gunslinger who has a $6 million bounty on his head. The series departs a bit from the original anime, both storywise and tonally, giving a different take on this story. Trigun Stampede is a reboot or reimagining, so if you’re new to Trigun, then this is an easy place to start–but you should still watch the original (available on Hulu and Crunchyroll). The new series debuted on Crunchyroll on January 7, 2023.

One of the coolest things about Trigun Stampede is that Johnny Yong Bosch is reprising his role as Vash for the dubbed version of the series. Bosch voiced the titular bounty hunter during the original ’90s anime run.

Where to stream Trigun Stampede:

*The dubbed version of Trigun Stampede arrives on January 23.

There are a couple different ways to watch Trigun Stampede, currently. The series airs on both Crunchyroll–the anime streaming service–along with Hulu. At the time of this writing, there is not an option to purchase Trigun Stampede seasons from various online retailers.

The anime streaming service Crunchyroll has multiple tiers: Fan for $8 a month, Mega Fan for $10 a month, and Ultimate Fan for $15 a month. All of these tiers are ad-free, and you’ll get access to new episodes one hour after they air in Japan. The Fan tier will not allow you to download episodes for offline viewing, but the other two will. There are some other interesting aspects to higher tiers including access to special events, discounts on the Crunchyroll store, and more.

For Hulu, there are multiple tiers and bundles. The ad-supported plan is $8 a month (or a discounted $80 annual plan) or an ad-free plan for $15 a month. There are also bundled plans with Hulu, Live TV, Disney+ and ESPN+ with ads for $70 a month or that same bundle without ads for $83 a month.

When does Trigun Stampede air?

New episodes of the series land on both Crunchyroll and Hulu on Saturdays. Currently, Trigun Stampede is only available subbed, but a dubbed version of the anime is coming soon.